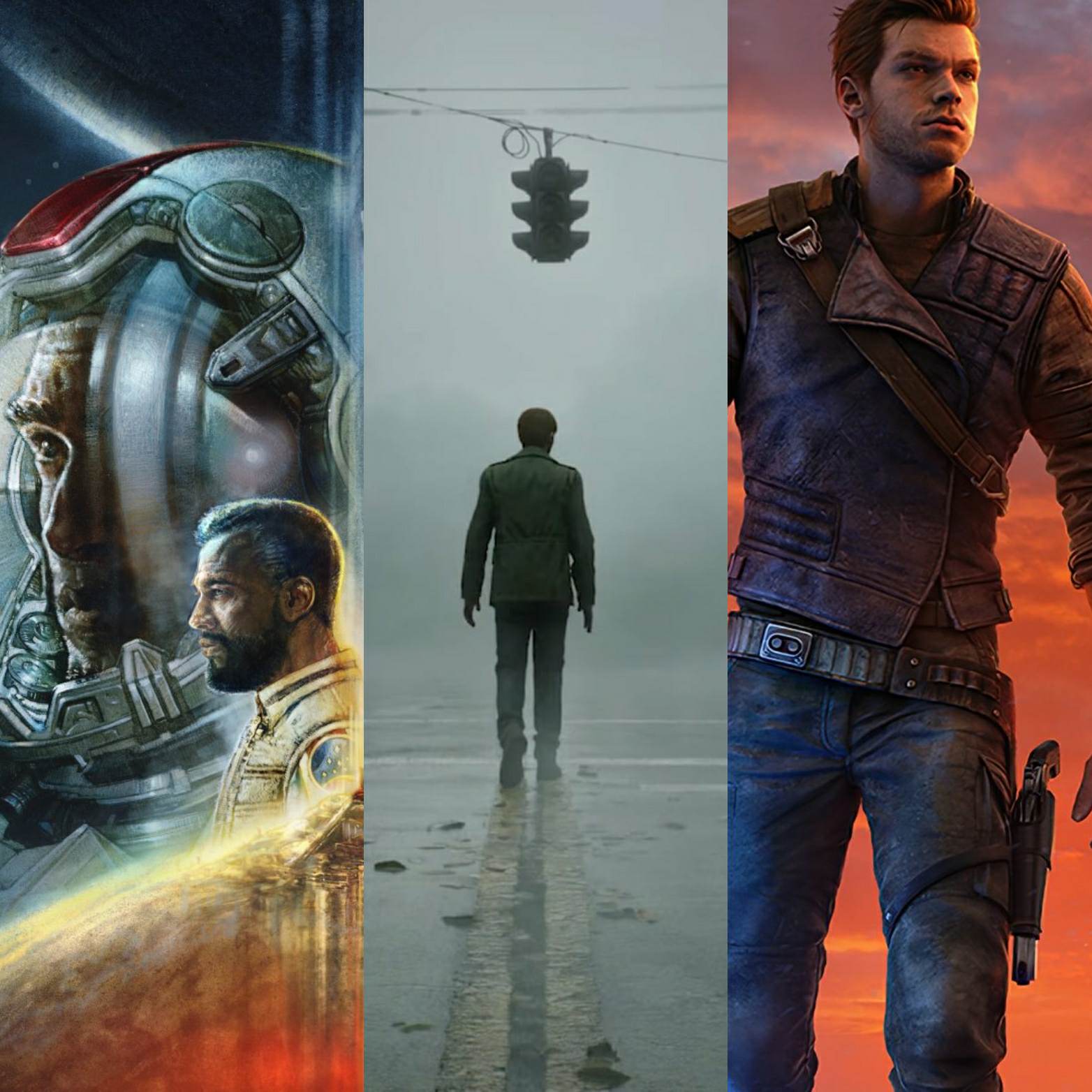 “Out with the old and in with the new” goes the saying; 2022 may be over but 2023 is raring to go for games! After an amazing year of titles like Pokémon Scarlet and Violet, God Of War: Ragnarok, Stray, and more it is time to pull a Luke Skywalker and gaze towards the horizon. No, not Horizon: Call of the Mountain (although that is coming out this year) but the games on the horizon for this year. I chatted with my fellow writers and podcasters here at GeekNewsNow about their most anticipated titles for this year. They all game me unique responses so let’s share our most anticipated games for 2023!

Our own head of the literary legion, David Furr, is most looking forward to Diablo IV! Furr said: “The first one came out when I was in college and it is been one of my favorite series of all times as far as games go and the fact that we actually have a release date is amazing compared to Diablo 3 and 2 where it was just it’s coming out of eventually“.

The Diablo series is one of Blizzard Entertainment’s biggest franchises and whenever one gets released it always sends huge waves in the gaming community. I, like Furr, am also excited to play this game although I still need to finish Diablo III. If you haven’t seen it yet be sure to check out the dope trailer below. Diablo IV arrives June 6th, 2023.

One of our podcasters, and game enthusiasts, Jonathan Hile, chimed in that Cal Kestis’ new adventure is his most anticipated title of 2023. Hile said: “Definitely looking forward to Jedi: Survivor. I’m really excited to see the combat system enhancements, the new dual wield lightsaber option, and the bigger areas to explore.” I too share Hile’s enthusiasm. Jedi: Fallen Order was a decent Star Wars game but it felt empty and a bit shallow in the combat.

GameInformer talked with the game’s director(Stig Asmussen) and he promises some updated combat with lightsaber styles: “The new stances include a dedicated dual blade option, showing Kestis flipping and spinning his two separate blades at high speed. A separate new stance finds the Jedi wielding a blaster and lightsaber simultaneously, adding a new ranged dynamic to his moves.”

In the same interview Asmussen talks about mounts/rideable creatures coming to the game: ““It’s much of a wider Metroidvania approach. Cal can cross huge gaps by chaining several types of skills together. But it’s also about how we approach these mounts and how they’re used to negotiate and dominate the world.” As GeekNewsNow has an incredibly high disproportion of Star Wars fans I can easily say that many of us are looking forward to this game. Jedi Survivor is slated for release on current gen consoles March 17th.

One of our newest writers to join our team is John Ambrose. For Ambrose his most anticipated 2023 game is definitely Hogwarts Legacy. He expresses his reasoning for being excited about this title with: “…much Like Tolkien, George RR Martin, or George Lucas: JK Rowling created a universe with a vast number of untold tales, and hundreds, if not thousands of characters that have backstories that haven’t been told yet. I find those types of creators to be the most fascinating, and I am genuinely interested in the history of Hogwarts.”

It is almost impossible to talk about Hogwarts Legacy without talking about the current controversy surrounding it however. Many online are outright boycotting the game due to J.K. Rowling coming under fire for transphobic statements she has made in recent years. Mention Harry Potter or any word associated with the brand and watch the comment section devolve into a tirade of transphobic and pro-trans arguments, such is the nature of the internet. Hogwarts Legacy comes out February 10th for current gen consoles, and April 4th for PS4 and Xbox One.

Our writing team intern, Diamond Taylor, is looking forward to the Silent Hill 2 remake the most. She said: “When the first one [the original Silent Hill 2] came out, I wasn’t able to play it, because I was too young and way too scared to play it as a kid *laughs*. But listening to the reviews of how it was the best horror game ever I want to try it out.” Back in October of 2022 Konami put out a Silent Hill showcase where they announced several Silent Hill games including a remake of the 2nd title.

The IP has long been dormant since the last entry Silent Hill: Book Of Memories came out on PS Vita in 2012, over a decade ago! Fortunately for long time fans Konami has stated that they are remaining as faithful as possible to the original game. I’m too much of a scary-cat, so I personally won’t be touching the game at all. Is it coming out in 2023? Possibly? No official release date yet so far.

I’m a massive fan of Bethesda’s games, no matter how janky they are. Fallout: New Vegas and Skyrim are in my top ten games of all time, and although Obsidian developed New Vegas I absolutely adore that world. A lot of people are skeptical about Starfield given Bethesda stating that there will be over 1,000 planets you will be able to visit in the game.

While it makes sense that a lot of these worlds will be randomly procedurally generated, I am sure there will be a fair amount of planets that will be crafted with care and detail. While not every game needs to be an open-world rpg experience, nobody makes games in that genre like the folks at Bethesda. Starfield is currently slated for early 2023.

2023 is shaping up to be a massive year for epic games! There are still games that are not even announced yet for this year! What are your most anticipated games for 2023? Share them in the comment section! I’d love to see if I have any gaps on my list this year. Be sure to subscribe to GeekNewsNow for more gaming coverage and lists! Interested in gaming news and reviews? Be sure to check out my gaming-centric podcast, DuoSense! As always stay geeky!