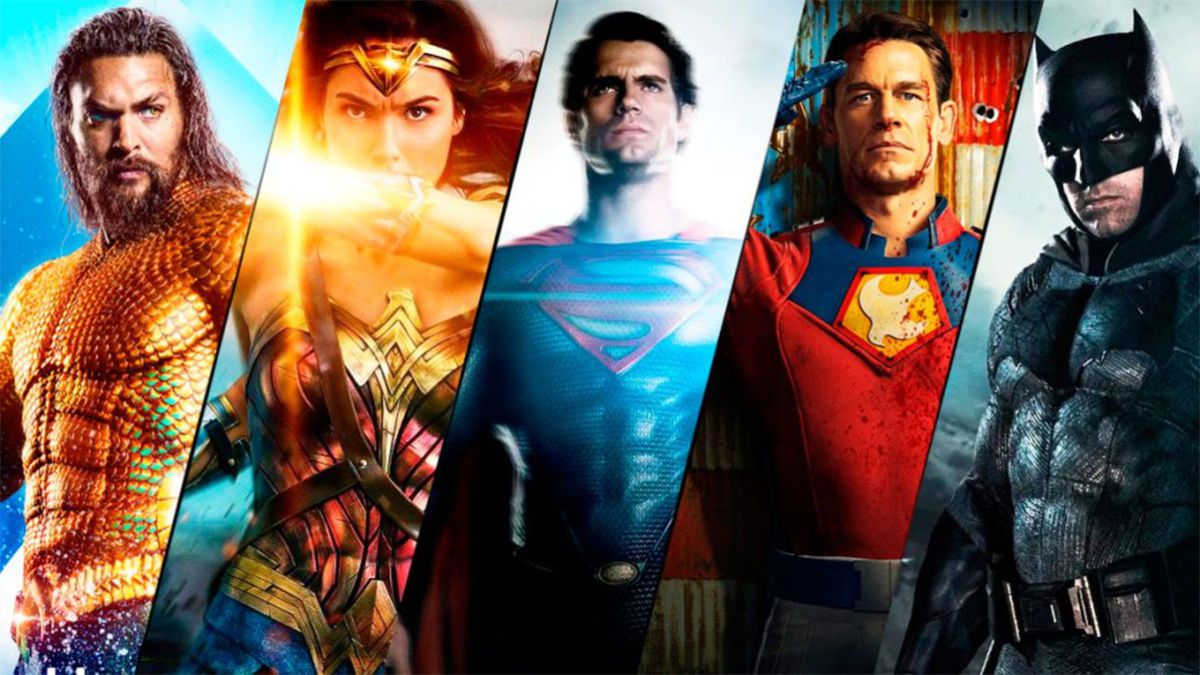 Holy deja vu, Batman, we’re talking about the DCEU again! Since 2008, the Marvel Cinematic Universe started a run at the box office that staggered the entire industry to the tune of $28 billion globally. Warner Bros saw this and in 2013 decided to get a piece of that comic book movie pie.

11 movies and almost a decade later, fans are still waiting for them to get in the game. The search began for someone to take the helm and bring home massive box office receipts. The search…did not start off well. Speculation, rumors, the Internet was ablaze with everyone from Kanye to Joe Biden taking over.

Marvel has had 10 movies breach the billion dollar barrier (Doctor Strange 2 came excruciatingly close to being number 11). DC? Just one, but “Batman V Superman” did bring home four Razzies, which is something Marvel hasn’t done. Kudos!

Some SERIOUS bank being brought home to Disney. Chart breakdown from https://www.the-numbers.com/

Needless to say, with minor exceptions, something had to change. Entering the picture is James Gunn, director of hit films “Guardians of the Galaxy”, “The Suicide Squad”, and worked as a writer on “Thir13en Ghosts” and “Dawn of the Dead”. Peter Safran joins him in charge after producing movies such as “Shazam”, “Aquaman”, and a number of films in the hit horror series “The Conjuring”. One of their first acts as the Men in Charge of the DCEU?

Bring the axe down on “Wonder Woman 3” and a long-awaited “Batman Beyond” live-action film. This leaves the official slate of upcoming movies to the “Flash” film which is buried in a metric ton of controversy, an “Aquaman” sequel, and “Blue Beetle”. Sorry DC fans, “The Batman” isn’t officially part of the DCEU slate.

While the Wonder Woman cancellation might hurt the wallets of executives at Warner Bros the most, it is the loss of the “Batman Beyond” film that made fans sit on skyscraper rooftops and brood mysteriously into the night. This film was allegedly going to bring back Michael Keaton and Michelle Pfeiffer as Batman and Catwoman while Keaton mentored a young Terry McGinnis (not casted) to take on the cape and cowl. If you’re not familiar with the Daytime Emmy Award winning animated series, think back to “The Mask of Zorro” with Anthony Hopkins.

Can you imagine how fast tickets would have sold to see Keaton as Batman again?

But here’s the real deal. Gunn and Safran (GunFran? I’ll have to think up something and trademark it immediately!) came in and did what they had to do. The current projects weren’t up to snuff and the entire Geek Universe knew that the suits up at Warner Bros didn’t get the job done with the DCEU. What was needed was their own Kevin Feige; someone with a singular vision and well thought out plan for success for not just the next fiscal quarter, but quarter of a century.

Yes, GunFran (I’ll stick with this for now) told Patty Jenkins to take a hike, told Christina Hodson “thanks but no thanks”, and have all but burned down the current vision (if the WB had one at all). The fans will be disappointed, the suits in California will be disappointed, but I’m eerily reminded of a scene from one of the greatest sports movies of all time.

Hang on, I’m about to cross the streams here.

GunFran: “Sit on the bench until you make movies the way we want!” Image from the movie “Hoosiers”.

There’s no doubt that Kevin Feige is responsible (perhaps almost solely) for the single greatest movie franchise of all time (sorry Star Wars) and without someone like that at the helm, the DCEU spun itself into jokes, memes, and punchlines for talk shows and podcasts. Now? Not only will GunFran burn things down, but they will build it back up…the right way. In order to do that, they have to break everything in sight including the expectations of the fans, endure protests from the writers/directors/insiders that were with the DCEU since Cavill first put on the cape, and get through the short term pain for a long term gain.

They will Hoosier this thing into their grip and we just need to hang on and enjoy the ride. Yes, I made “Hoosier” into a verb.

I’m grateful they are doing this for two reasons. First, it gives my Literary Legion plenty to write about. Second, it gives everyone something to look forward to for the foreseeable future. As we climb out of the COVID hole and the box office begins it’s long recovery ($11 billion pre-COVID, a little more than half that this year), the DCEU finally has someone in charge with the vision and the fortitude to break it all down and build it back up…

“Every act of creation begins with an act of destruction.” — Pablo Picasso