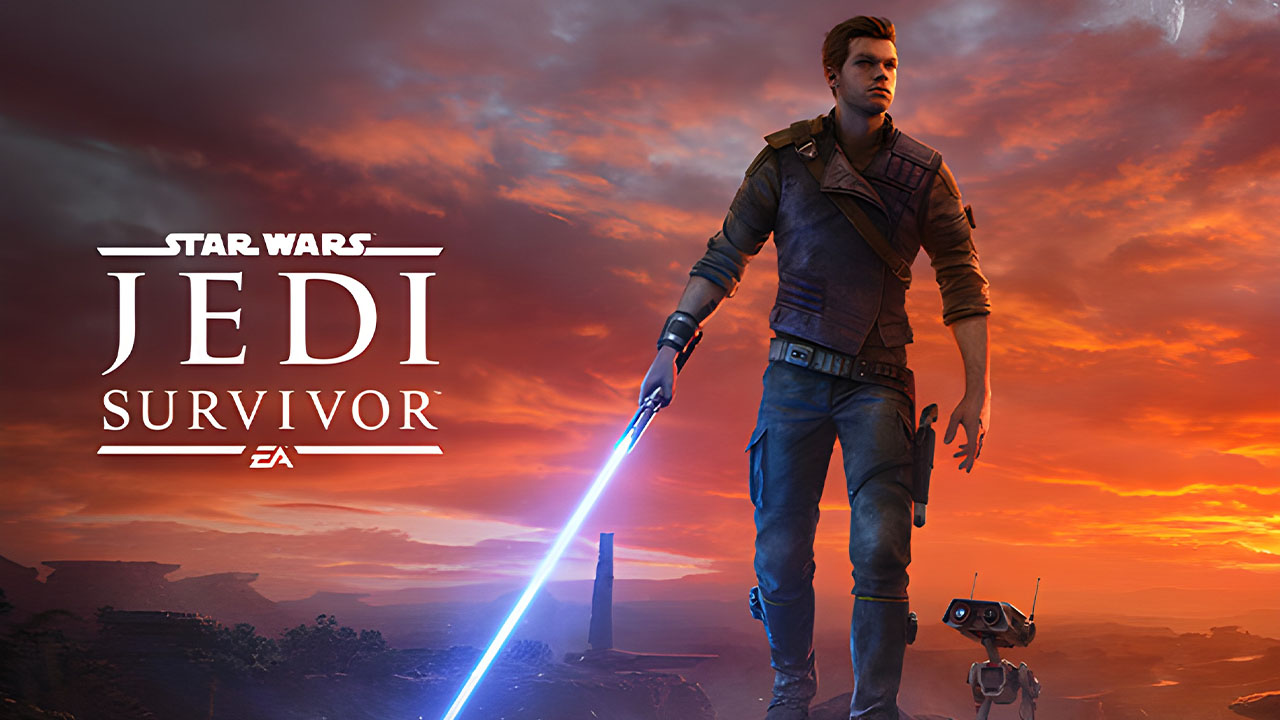 The 2022 Game Awards have brought a new trailer for the sequel to the hit game Star Wars Jedi: Fallen Order. The trailer features some great details about what we can expect in the next adventure for Cal Kestis and BD-1. The new, rugged look is fitting for the Jedi on the run, as it picks up 5 years after Cal chooses to save the future of the Jedi. The Game Awards has shown that fans are excited about the release of Star Wars Jedi: Survivor.

Besides, after the legendary run-in with Darth Vader, fans are eager to see more of Cal Kestis. Very few live to tell the tale of a standoff with the Dark Lord, but it just proves there are many more adventures for our hero. We will see more of the bond he created with the members of the Mantis, and Cal will create more friendships across the Galaxy to grow his force abilities.

The graphics, the planets, the beasts, and everything else looks incredible for Star Wars Jedi: Survivor. There are high hopes after such a successful first game.

Star Wars Jedi: Survivor will bring more of the favored gameplay, lightsaber combat, and a newly added blaster pistol. He will have his classic lightsabers, dual sided or split into two. The trailer even teases a lightsaber similar to Kylo Ren’s as they explore different possibilities.

There was some teased DLC content that will come with the pre-order and deluxe version of the game. That content includes a Luke Skywalker (ceremony), Han Solo (smuggler), and Obi-Wan Kenobi (nomad) theme.

What are your thoughts on it? What do you hope to see in the game? Let us know on the Facebook page! Check out our gaming page for the best news and reviews!