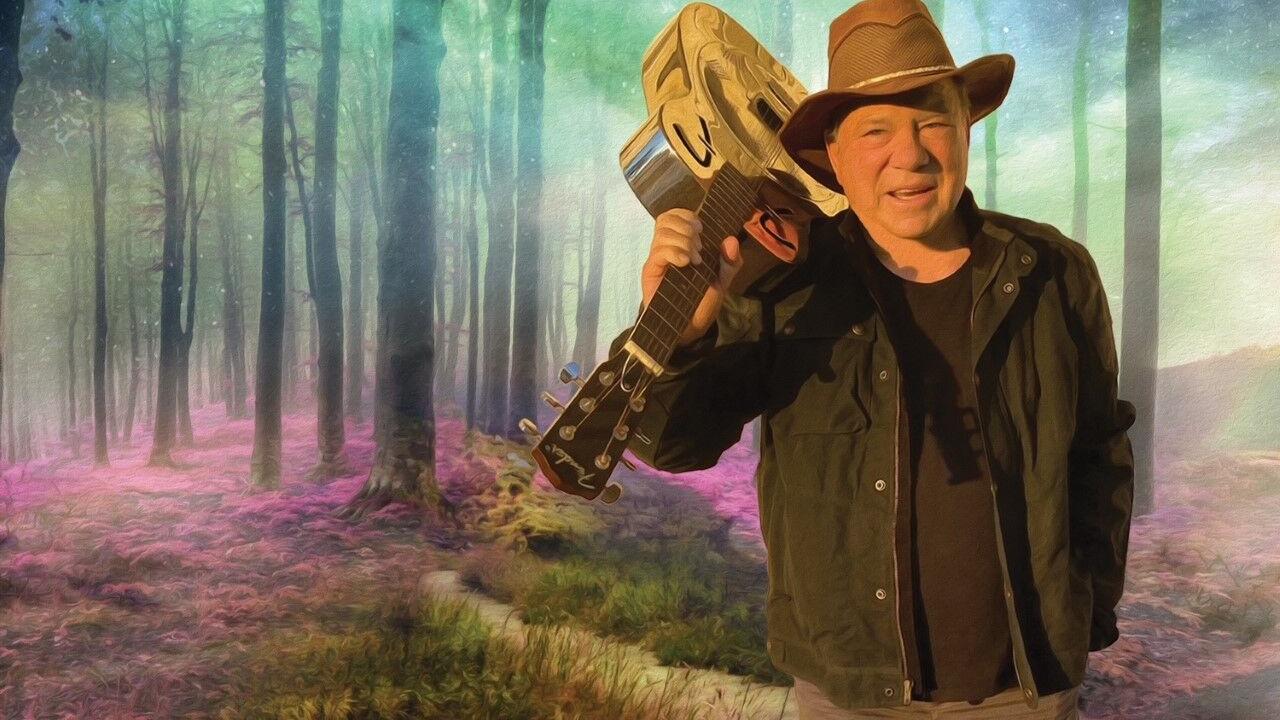 William Shatner’s tenure as a recording artist is proof that even turkeys, and I mean real turkeys, can fly! Meaning something can be so bad it’s somehow delightful to an audience; like a cult movie a la The Room (2003). We know it’s bad, but we find we cannot turn away; it demands our attention and we’re going to give it! Geek News Now saved the biggest turkey in the geeky community for last this “turkey month”… Let’s take a look at a few prime examples of Mr. Shatner’s recording career which truly stick out.

Lucky in the Sky with Diamonds

It all began in 1968 with Shatner’s first album: “The Transformed Man”. Here we listen to Shatner as he speak-sings to us; something you can expect for any song he performs. The most memorable of which has to be his rendition of the John Lennon/The Beatles hit Lucy in the Sky with Diamonds.

I first heard Shatner’s Lucy on a 60’s-centric station on Sirius XM; I’ve never been so stunned with silence or been so on the edge of laughter in my life! There is the voice of Captain Kirk himself… telling me a spacey, trippy tale and it’s nothing whatsoever to do with the starship Enterprise! Though I’d pay good money to see the captain break out into this tune in a legit Star Trek production.

You’re lying to yourself if you say you wouldn’t; c’mon, you’re at least morbidly curious to know!

Next we turn to Mr. Tambourine Man. This one is more of the same with Shatner speaking the lyrics in dramatic fashion. What you’d expect is to hear this at a trippy hippy event as some crazed leader addresses his followers. What you wouldn’t expect (almost) is when Shatner yells “Mr. Tambourine Man!!” It’s as if a Klingon had the former captain on his knees in direct phaser line begging for his life!

In 1978, Shatner, dressed in a tuxedo, gave a complex performance of this hit song originated by musician Elton John. He speaks the lyrics once again, and he tries so hard to sound like a profound sage who really thinks out his words. This while he splits into three Shatners and each one takes a whack at the song; none of them looking serious at all.

I don’t think it’s meant to be taken seriously; when you watch the performance, it seems like Shatner is just plain having fun with whoever’s watching. It’s like he’s in on a joke with all of us. Seeing this particular performance, you wonder if Shatner’s recording career was all in good fun.

Yes, you read that right… William Shatner speak-sings the Queen masterpiece among musical masterpieces! And yes… you absolutely will want to headbang when Shatner reaches a particular point in the song; even if it’s against a blunt object to dull the pain.

I’ll give Shatner this; in a song about one young man’s anguish at having killed someone and facing consequences, Shatner does the unthinkable… He makes me laugh my head off about it. He sounds so much like he can’t decide if he’s seriously remorseful or playing a Shakespearean drama. It’s truly an original experience!

Here’s the thing: Shatner’s performances — be it in music or drama — are something which can only be described as “unique”. How often would an audience let an actor get away with decades of awkward pauses amidst casual and dramatic line-readings? There are few! Shatner, Christopher Walken with his calm and/or menacing tone, and Jeff Goldblum with each random “umm” and “uhh”! We enjoy these weird characterizations which artists like Shatner put forth. And while it’s rather a big turkey with how bad it is, by golly does it feel like icing on the cake when Shatner speak-sings!

In this article:Bohemian Rhapsody, Lucy in the Sky with Diamonds, Rocket Man, Shatner, William Shatner