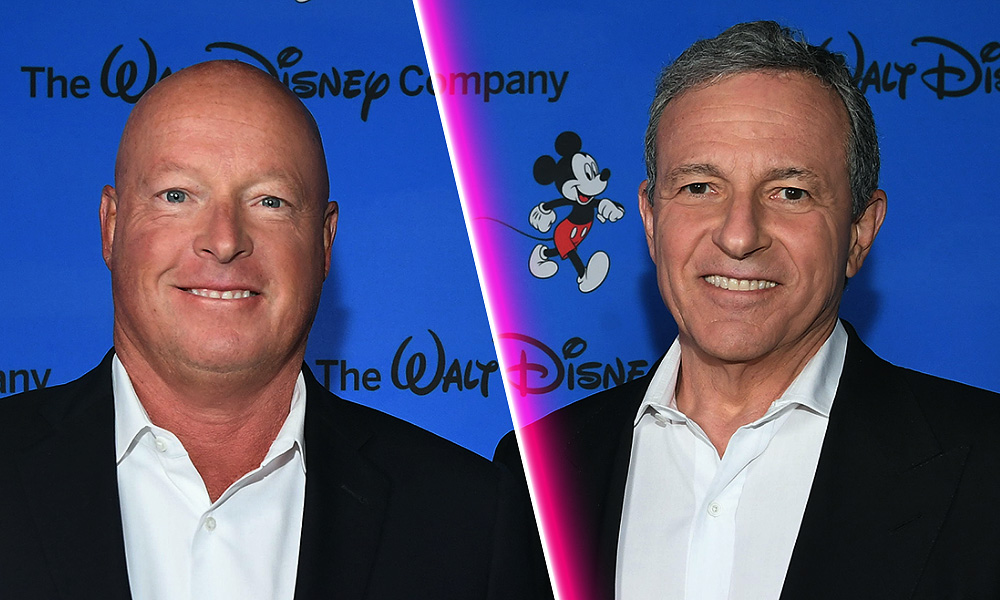 That is sacred ground. That is when the drinks are poured. The TV comes on, you catch up with your family. You enjoy your escape from your corporate surroundings and enjoy the few hours of incomparable bliss that you have before starting all over again on Monday morning.

The Board Members of The Walt Disney Company enjoyed no such thing on November 20th.  It was then, when an emergency meeting was called and Bob Chapek made his slow, lonely walk to the Hot Dog Hills Gallows.

He was swiftly removed from the Wonderful World Of Disney, and replaced by the man who bequeathed the throne to him.  Bob Iger is back, Bob Chapek is free on Thanksgiving, and Disney has some light appearing at the end of what once was an extremely long, and extremely dark tunnel.

For many it was a long time coming.

When Bob Iger stepped down for the first time in 2020, Disney was in a god spot.  The MCU was riding high with Avengers: Endgame wowing audiences.  While met with mixed reception by fans, Star Wars: Rise of Skywalker still managed to pack people into the theaters.  The Disney Plus streaming service was captivating fans with its extensive library.  Things were looking up, and Disney was seen as a powerhouse that was churning out one hit after the other.

It was a perfect time to step down for Iger.  Disney was on top and he was ready to move on.  While it semmed sudden to everyone outside of the company, it had actually been a plan that was set in motion for months.  Iger was ready to go and he had a handpicked successor ready to replace him.

Bob Iger (Right) was CEO of Disney for 15 years. He stepped down before the pandemic in 2020 and handpicked Bob Chapek to be his successor.

Then 2020 reared its ugly head.  COVID-19 was holding the world captive.  Theaters closed.  Theme Parks were shut down.  People were confined to their homes for the foreseeable future.  This is how Bob Chapek would begin his brief reign as the CEO of Disney.

Following Bob Iger was never going to be an easy thing to do.  For fifteen years, Iger had built and shaped Disney in his image.  For all intents and purposes, he is the architect of modern day Disney as we know it.

That is a large shadow to cast on a quiet man who was used to keeping his head down and crunching numbers. Everyone knew that mistakes were going to be made, that is the nature of the business. Nobody saw this much going wrong this fast.

Chapek’s handling of Disney’s theme park division has been one of the more noticeable problems that the company has been facing during his tenure.  Disney fans have grown wary of his excessive price hikes.  That isn’t all that park goers have complained about.

Guests have complained about food portions and prices since Chapek and McCarthy made changes. This sliver of cake currently goes for ten dollars.

As you can see, Bob Chapek’s tenure was a bumpy ride at best.  This is just the beginning as I am not done yet.  We have a lot more to unpack.

So stay tuned for more on this constantly evolving saga.   Part Two is coming after Thanksgiving.

What do you think, Geek Faithful?  Did Bob Chapek fail?  Is Bob Iger still the only guy for the job?  Sound off in the comments below!

Thank you for reading.  When I am not writing, I am enjoying time with my wife Barbara, my two year old daughter Frankie, and my loyal hound Marbles.

For more fresh geeky content and insightful discussion, check out our Youtube channel.  Stay Geeky, and Happy Thanksgiving everybody!

Every once in a while the world will witness a person leave a mark so indelible on it, that the story of their life...