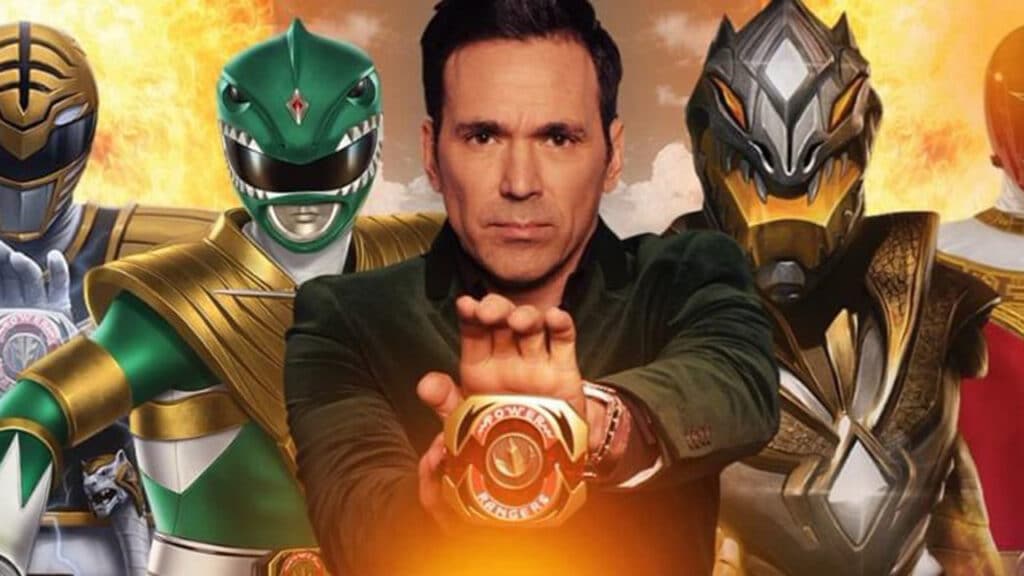 It is with an incredibly heavy heart that I am reporting the death of veteran Power Rangers actor, Jason David Frank (JDF). If you are anything like me, you grew up in the 90’s as a fan of the Mighty Morphin Power Rangers, and were naturally a huge fan of Tommy Oliver played by JDF. He would go on to represent Saban Entertainment, and the Power Rangers franchise as an ambassador to conventions and for additional projects.

JDF was known for his appearances at conventions, often staying as late as he can to meet and greet every fan at his tables. He also helmed a short production visible on YouTube for a time titled “My Morphing Life” in which he showed a lot of the ins and outs of his day to day going to conventions, meeting fans, and driving his owned brand forward. Below is the first episode of “My Morphing Life”

JDF wasn’t just an actor, he was as real of a martial artist as you can get. He studied Mixed martial arts, Taekwondo, Muay Thai, Brazilian jiu-jitsu, Jeet Kune Do, Shotokan, and Wadō-ryū as well as developing his own internationally recognized style of Toso Kune Do meaning “Way of the Rising Fist”. More information on his martial arts education can be found on his page at www.risingsunkarate.com.

TMZ as well as other sources have now reported that Jason David Frank’s cause of death was suicide. As of the time of this article, details are still not known, but this is a tragic loss for all. Mental Health issues are a battle. They are a better described as a war. Some battles won, gaining us ground, courage, and strength to face the new day. Some battles are lost, forcing us to fall back into ourselves. Tragically it also means sometimes wars are lost too. I write these statements in a hope to battle the stigma around mental health issues.

So many people in the public eye, who portray themselves as confident, strong, or positive, are waging wars we cannot see. Celebrities like Robin Williams, Heath Ledger, Anthony Bourdain, Chester Bennington, Kurt Cobain, and many others, made us laugh and cry, were positive and public, and ultimately fighting a war no one could see. If we couldn’t see it in those in the public eye, we may not be able to see it in others, or even in ourselves.

There is no shame in having mental health struggles and you should not let anyone ever make you feel ashamed for reaching out. I can say honestly, that reaching out saved my life at a time when I felt totally alone. Below are a list of resources for those fighting their own mental health wars. Keep on fighting, and don’t be afraid to call in the reinforcements either. We are all in this together.

Need help? Know someone who does?

Contact the 988 Suicide and Crisis Lifeline if you are experiencing mental health-related distress or are worried about a loved one who may need crisis support.

Connect with a trained crisis counselor. 988 is confidential, free, and available 24/7/365.

Visit the 988 Suicide and Crisis Lifeline for more information at 988lifeline.org