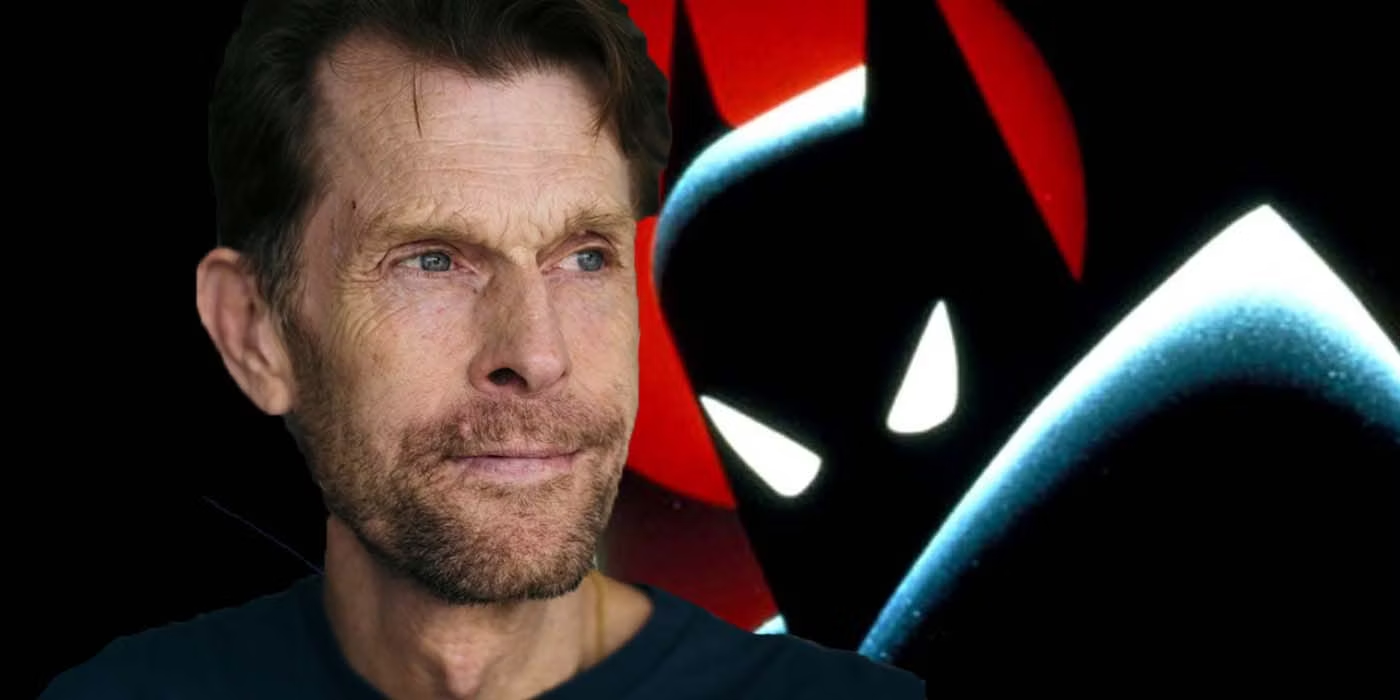 According to sources close the actor, Kevin Conroy, most famous for providing the voice of Batman for nearly 30 years, has passed away aged 66.

The news was shared by fellow Batman The Animated Series actor Diane Pershing who played Poison Ivy on the show. In her Facebook post Pershing discussed how he had been “ill for a while” before sharing photos of of the two of them and other cast members at conventions. Loren Lester who played Robin also posted to Facebook saying “RIP my partner in crime (fighting)“. Regular Batman writer Paul Dini on his twitter shared an image of Batman in tribute to Conroy.

Conroy’s legacy encompasses three decades and several generations of Batman fans. Over 400 episodes of television, several movies and videogames including the heavily lauded Arkham Series. Conroy’s career spans further than just Batman. His acting education had him cross paths with Superman actor Christopher Reeve and comedy legend Robin Williams. After many years of television work Conroy’s first voice acting job would be what would cement his legacy. His work as the voice of The Dark Knight would be seen as a milestone in the shape of the character.

Conroy also faced adversity throughout his career due to his sexuality. He detailed this in a comic he wrote for DC Pride 2022 named “Finding Batman”. He managed to find sympathy in the character which made his performance near impossible to supplant.  This came along side a Mark Hamill’s also legendary performance of The Joker. In a statement to The Hollywood Reporter Hamill said that “Kevin was perfection” and that “Every time I saw him or spoke with him, my spirits were elevated.”

Kevin Conroy leaves behind a legacy of so tied to the character he played it may never be separated. In the comic story he wrote he described the sensation he had finding his voice as “Batman rising from deep within”. And to millions around the globe the Batman he found is now the embodiment of the character. He was and will continue to be the measuring stick that all other Batman actors will be compared to. To many he did not simply play Bruce Wayne, instead to them he was Batman.