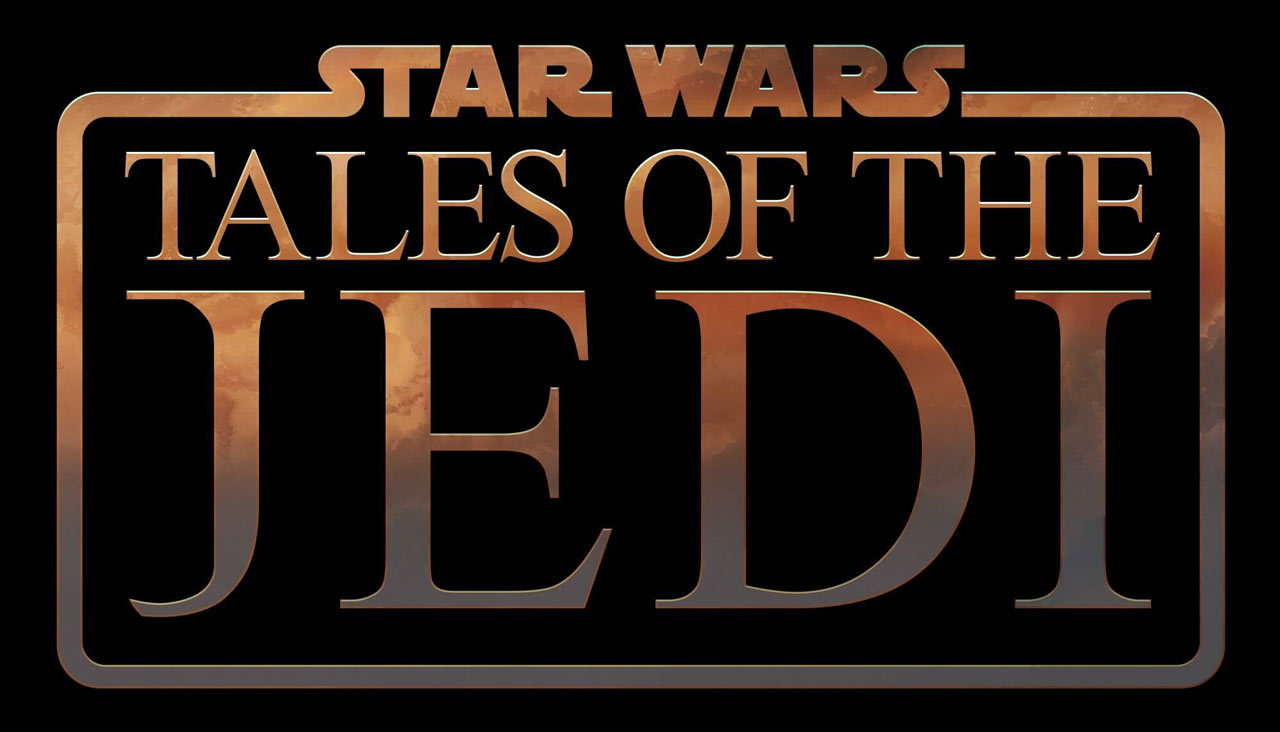 Star Wars: Tales of the Jedi, created by Star Wars legend, Dave Filoni, has taken fans by storm. This incredible mini-series dives into the lives of two very different characters and gives insight into how they became who they did. The characters chosen for this first season definitely caught the interest of fans as they are already demanding more.

The show explored the lives of Ahsoka Tano and Count Dooku. We got to see their lives unfold before us, from Count Dooku’s time in the Jedi to Ahsoka’s life before and after Order 66. The show contained pivotal moments for so many different characters. Naturally, Filoni’s character, Ahsoka, had an exciting arc. One that started with introducing her connection to the Force and life around her.

Ahsoka Tano in ‘Tales of the Jedi’

This beautiful start to the series displayed the mystics of the Force and how an infant Ahsoka manages to harvest that power and channel it in such a peaceful manner. The rest of her arc showed her resilience, strength, and ability to forgive and move on, one of the harder Jedi qualities to achieve. Even after her expulsion from the Jedi Order, Ahsoka lived an honest, good life. She could have easily turned to the dark side and questioned everything around her, just like another infamous Jedi.

The Fall of Count Dooku

Count Dooku’s arc in Tales of the Jedi explained his outlook on the Jedi order. His anti-Jedi Order monologue to Obi-Wan in Attack of the Clones turned out to have some legitimacy to it. Dooku’s story showed what he had seen as he “protected” the Galaxy and those who operate it.

It also explained why his apprentice, Qui-Gon Jinn, had a different approach to the Force and his surroundings. Dooku had an important influence on Qui-Gon. One that would eventually lead to him finding immortality in the Force. Dooku’s teachings and awareness of the Galaxy around him would be passed down by generations, from Qui-Gon to Kenobi, who would later pass it on to the Skywalkers.

Count Dooku and Mace Windu in ‘Tales of the Jedi’

The story did highlight the tragic fall of this once great Jedi. His experiences, the things he had learned, and the loss of his dear friend would eventually drive him to fall. And that fall was so deep he felt there was no return. The final battle of Dooku’s arc would lead to the death of Yaddle, as we finally got an explanation as to how and why she disappeared from the council. Dooku’s murder of the Jedi Master was the nail in the coffin of Count Dooku, as Darth Tyrannus rose in his place.

Overall, Star Wars: Tales of the Jedi was an excellent story of two fan-favorite characters. The new, fresh stories were a huge relief. Dave Filoni and the writers for this series had gone above and beyond what fans expended. There had been the issue of quantity over quality, but this has proven Lucasfilm can pump out quality pieces.

Now fans just let Disney know they want a season 2. Don’t expect any movies until 2024 at the earliest.  Check out our review of Andor here.

While we wait, we’ll have The Bad Batch on January 4th, 2023, The Mandalorian on February 22, 2023, and Ahsoka sometime later that year. Star Wars The Acolyte has started filming in Berkshire.