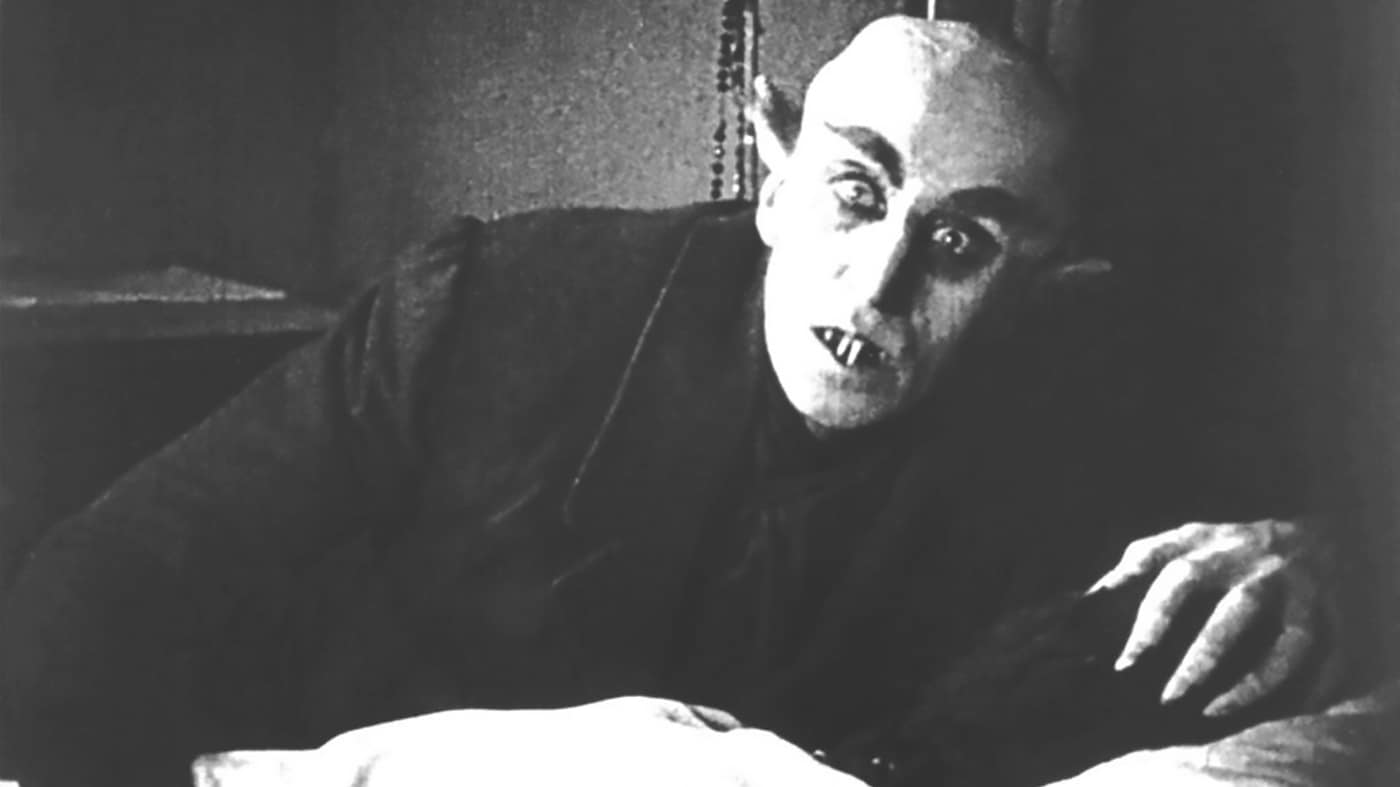 Bloodsuckers from beyond the grave have many movies; but only five truly rise as the top picks! These five movies are memorable; each with that something special which sets them apart. Read on to know the top five outstanding vampire flicks!

See Buffy (right) take out a vampire with a few tricks up her sleeve! Picture credit to blurayauthority.com

Vampire myth meets “valley girl” miss in this clever comedy! Buffy (Kristy Swanson), descendant in a long line of re-incarnated vampire slayers, finds her world of cheerleading and shopping upended! When a vampire lord begins an infestation in Buffy’s town, it’s up to her to train hard under a mentor and eradicate the bloodsuckers… Armed with supernatural senses, incredible prowess and agility, and her keen fashion sense.

While any of them can be dark horror, serious as can be, Buffy the Vampire Slayer is a meant as a comedy. Watching the “valley girl” attitude take on the undead in style — setting a vamp aflame with Buffy’s hairspray, for example — makes this an outstanding chapter in the long book of vampire tales!

Who says Dracula can’t fall in love and be the “hero” of the story? Love At First Bite has the rare exception where Dracula, usually the villain, finds himself very out of his element. Here he is a man — undead but heart beating nonetheless for a woman with an old soul.

What seperates this movie from a similar one — Bram Stoker’s Dracula (1992) — is that this is a true comedy. Dracula’s otherworldly powers and charm only carry him so far as he navigates living in New York City… Its discotecque scene, or finding out the hard way to never drink from an intoxicated victim, and certainly the price of transforming into animals when animal control isn’t far away. What’s more, Dracula must win the girl’s heart while dodging the descendant of Abraham Van Helsing!

The vampires gather after a recent feeding in The Lost Boys! Picture credit to mubi.com

As the tagline says: “Sleep all day. Party all night. Never grow old. Never die. It’s fun to be a vampire.” Well, being part of a late 80s motorcycle gang of young bloodsuckers seems to have its charm in this movie… Not! As with any vampire flick, we see the good guys (teenagers in this case) fighting for their lives against the undead; but how often does a Super Soaker loaded with holy water come into play?

The comedy comes chiefly from what we’d come to know as “the two Coreys“… This would be Corey Haim and Corey Feldman who would go on to star together in a handful of movies marketing off their buddy/buddy-ism. They rock this movie with their youthful exhuberance behind stopping the vampire menace.

Count Orlok looks a fright as he prowls the night! Picture credit to poundarts.org.uk

There was no way this flick wouldn’t make the list! This silent film from 1922 is perhaps the oldest film depiction of the vampire among vampires: Count Dracula! Or, that is to say, Count Orlok… because the rights to author Bram Stoker’s “Dracula” couldn’t be obtained. Still, the movie is an abbreviated telling of the Dracula tale in which the Count — played by the eerie-looking Max Schreck — slips into a new haunting ground and stalks along the streets in pursuit of victims.

The makeup creating Schreck’s bloodsucker Count Orlok is fantastic and would go on to inspire later vampire depictions like Barlow in Salem’s Lot (1979) and The Master in T.V. series Buffy the Vampire Slayer (1997-2003). The way Orlok never seems to blink; his eyes constantly wide open… That plus his stiff figure suggest an unnatural villain.

The concept: what if “The Boy Who Cried Wolf” were about a vampire on the prowl? Charley Brewster (William Ragsdale) is that boy… An average teenager with a cute girlfriend and a love of late-night horror flicks; that is, until the horror becomes reality in next-door neighbor Jerry Dandridge (Chris Sarandon); a charming vampire indeed. Charley tries to convince his friends, the police, and horror host Peter Vincent (Roddy McDowell)… It all goes nowhere as no-one believes in vampires in a sane world.

This movie rules among vampire flicks! It’s a solid horror movie with amazing makeup-and-monster effects, a stellar cast, and an electro-synth “old world” style film score which absolutely works. Watch and be impressed!

Vampires always leave their mark… Why not in the movies? Picture credit to camaeleon.org

See these bloodsuckers movies if you haven’t already! They’re all fun and deliver thrills or chills (or both) on those dark Halloween nights. Many vampire flicks have come and gone and entertained; but they just don’t leave as lasting an impression as these top five listed above.

Any other vampire flicks you enjoy that you feel should’ve made the list? Comment below! For more spooky movie recommendations from Geek News Now, check out part one and part two of “Halloween And Pizza! Top Toppings And Movies For Spooky Season!” Also, subscribe to Geek News Now and give its Facebook page a like!

The Best (Or Worst) Of Wrestling on Hallowe’en

Spooks and frights and pro wrestling go together like zucchini in a chocolate cake. You wouldn’t expect one to be in the other, but...

Pizza and Halloween; we flat-out love them both! It gets even better when they happen together! Spooky season movies get us in the proper...

Pizza and Halloween; perfect excuse to chill at home! When spooky season comes round, it’s time for some Halloween-themed movies to get us in...