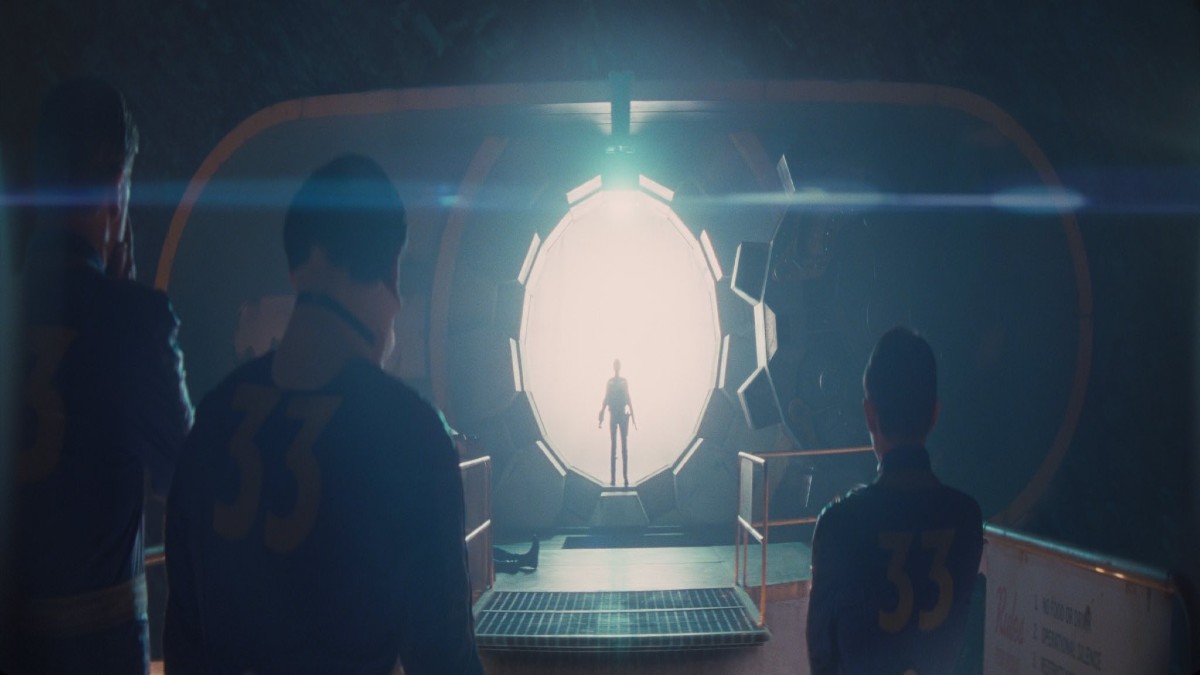 Fallout 33 what can be said of this? Well from my point of view the fallout universe is one filled with lore and fans. It is mainly due to the single player conquest throughout the wasteland that one really seeks to become greater than what they were. With mutants, ghouls, raiders, and robots plaguing the Wasteland, it is the duty of the protagonist to march out and face the horrors of the nuclear apocalypse one at a time, or if use a Fat Man, fifty at a time.

So what is to become of this new series produced by Amazon prime? It is to be hoped that the new Tia elevation series follows the lore already set down by fall out and we’ll continue down the glorious path to wasteland domination. From the few things that we do know about it, super duper mart will be there. One can only hope that it is infested with raiders and goals as it was in Fallout 3. Perhaps it will be a zombie thriller for 1 or 2 episodes before transitioning into a fight for survival and running from raiders and mirelurks in the next episodes. The setting may be somewhere further down the coastline of the East side of the coast. I am thinking probably toward Georgia, as Vault 76 was in West Virginia and Vault 101 was in the Capital DC wasteland. But that’s not to say that the Midwest couldn’t be ruled out, it would be interesting to see a post apocalyptic Chicago for this setting.

Jonathan Nolan producing it it’s bound to have some mind trickery, as is common with anyone named no one taking the helm. But that’s nothing new for the Fallout universe, Has most people admit the done with horse is one part of the lore that most players can’t even wrap their mind around.
With what Amazon prime has already done with many fantasy and science fiction worlds such as Good Omens, Lord of the Rings, Upload, and The Expanse, it is to be hoped that this next step into Prime’s vast library of Science Fiction will be one of a Quantum Leap. Maybe we will finally get to see the Fat Man in action and blow up a super mutant or two. Till then Please Stand By…

For those who grew up in the early 2000’s, SyFy became a big part of everyone’s television schedule. There were original movies, television shows,...