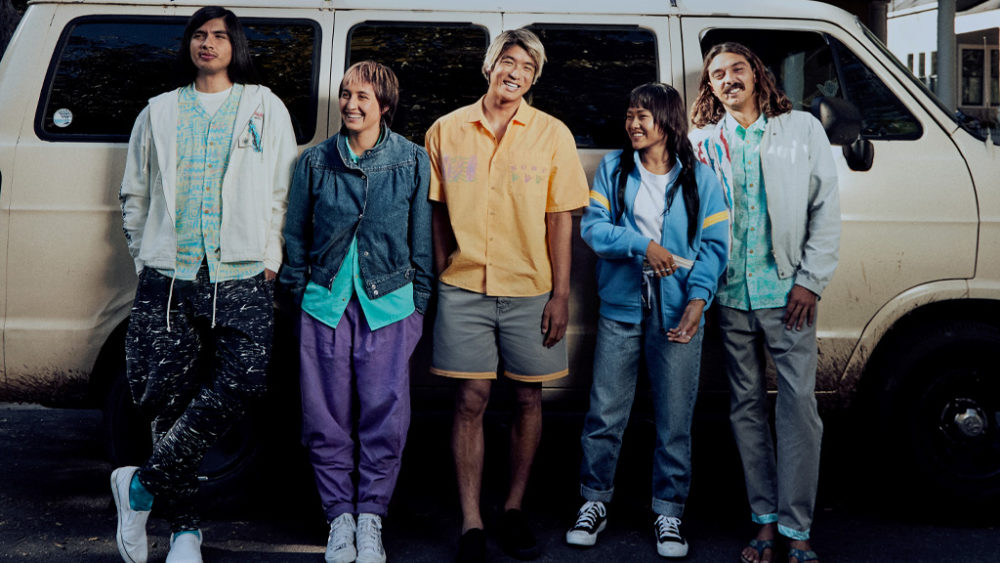 Stranger Things (2016-present) made an explosion in re-introducing eighties culture to the world! The fashion, the colors, the music, and more; it’s back with a vengeance for those who lived it and younger generations who like what they see. Here we explore what eighties culture trends are now popular thanks to Stranger Things even existing and how a trend like this happens!

1. Two Music Masterpieces
Singles like Kate Bush’s “Running Up That Hill (A Deal With God)” and Metallica’s “Master of Puppets”, born in the eighties, came back with a vengeance as of Season Four! Bush’s song skyrocketed up the music charts to number one on Apple Music and “Master of Puppets” gained its share of renewed fame. Both times each song was used, some intense stuff happened to fan-favorite characters and we who saw it all held our breaths.

2. Mullets And Mustaches
Oh yeah, they’re making a comeback. Seasons Two through Four saw characters like Billy Hargrove, Dustin Henderson, Mike Wheeler, and fan-favorite Eddie Munson rocking mullets! And leave the mustaches to Jim Hopper, Murray Bauman, and Yuri Ismaylov. In a piece from website thelist.com, the mullet is said to have scored 1.9 million searches online in the past year and the mustache over 331,000 searches. All sorts of eighties heroes — such as Mel Gibson and Tom Selleck — sported the mullet or mustache; Stranger Things just made these a thing again!

A few fashions available via Quiksilver! Picture credit to mirror.co.uk

3. Clothes
They come in neon or pastel… In jackets; windbreaker, bomber-style, and denim… Even in scrunchies. They come in these forms and more; eighties-style clothes inspired from Stranger Things! They’re kinda nifty, though I don’t hope to see a return of men’s short-shorts!

PART II: HOW IT BECAME TRENDY

Rebooting an era’s culture in media isn’t new; we’ve done it before and we’ll do it again if it’s trendy and sells! But let’s consider the target audience. As shared in a piece by fashinnovation.com regarding Stranger Things: “The whole aesthetic is exceptionally detailed and undoubtedly impacts those who lived that age, but also those who didn’t live that time.”

At the Byers house, home is not eighties-chic of today but more accurate! Picture credit to slashfilm.com

It’s true! The look and feel of the show is both accurate and commercializes the eighties. Accurate in that the locations look like eighties homes. Rooms are not covered with eighties nostalgia kitsch like a rubix cube mini-fridge or neon and pastel art. The walls of some homes have wooden paneling, for example. Get the average kids out to the local arcade or hanging out at the mall, however, and you’ll see popular media and styles of the time.

Some popular kids enjoying a drink from Orange Julius at the very eighties Starcourt Mall! Picture credit to insider.com

Here’s where the commercialization kicks in… Every thirty-or-so years, media focuses on a popular time period and reproduces it for old and new generations! Video essayist Lindsay Ellis posited on this very thing and her thought carries in the original writing of a piece by Aline Dolinh of website filmschoolrejects.com:

“It’s however long it takes for people who were consumers of culture as children to become creators of culture as adults. They usually retain a sense of emotional connection to the media of their childhood and, in turn, will create art that is either consciously or unconsciously informed by what resonated with them when they were growing up. In addition, the marketing of nostalgic media often seeks to capitalize on adult audiences’ fondness for something that was popular during their youth – whether it’s a superhero comic or a slasher film – and can conveniently target a group of people who, after 30 years, will likely have the financial solvency to indulge in consuming the films, TV, music, toys, etc. that replicate that sense of connection.”

Will Byers (center) at the local arcade! Picture credit to jack969.com

Media will cycle a popular era’s culture — fashions, art, etc. — again in time. Before you know it, we’ll see a reboot of 1990s trends come back; though let’s skip the Pogs this time… For us old folks, it’s revisiting the past. For newcomers, it’s a window into a world you didn’t know as you make your own; blending then and now.

Remember mini pacifiers? How about some other terrible things to come out of the 1990s? Geek News Now explores five of these Ghosts of...

“He’s The Man!” Top Eight People Who Earned The Title!

“He’s the man!” We’ve thrown this around at various people in shows, movies, etc.; but truly there are only eight figures most worthy of...