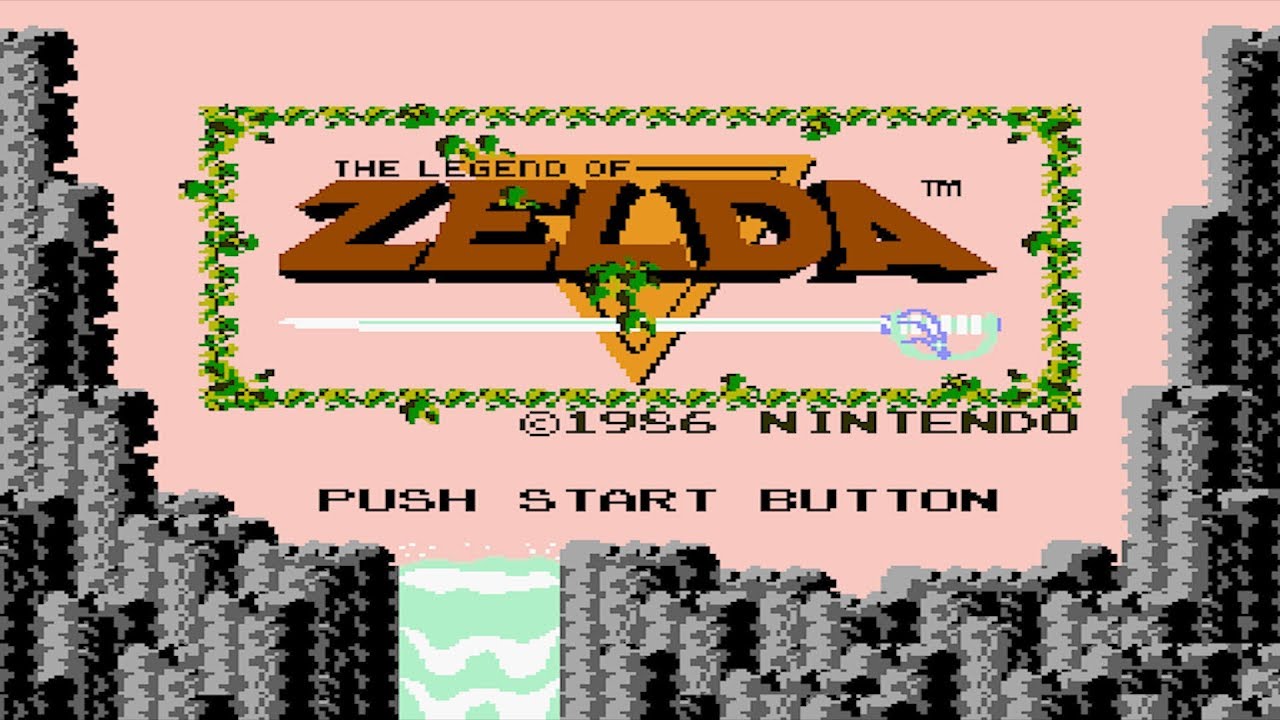 You need to hear these six remixes of music from The Legend of Zelda! Until recently, I was unaware of them; I had not experienced their themes of heroism, adventure, beauty, and more. It’s fitting that I’ve heard them just in time for the Sept. 09th, 2022 Nintendo Direct announcement of newest Zelda game title — The Legend of Zelda: Tears of the Kingdom. Let Geek News Now share this amazing discovery of tunes — all based from the original Nintendo Entertainment System (NES) video game — celebrating The Legend of Zelda!

As you’ll find, the following list is fan-made remixes of primarily The Legend of Zelda NES Main Title theme. That particular theme; so magical it hearkens tales of a time where adventure awaits the willing hero armed with sword, shield, a few bits of magic, and lots of courage. Links to each tune provided as each title is listed.

Think Legend of Zelda meets medieval renaissance faire. The calm, soothing strings and wind instruments playing. One can listen and imagine being in a world of sword and sorcery… Or at the annual Ren-Faire meet-up for good food, drink, and pleasant peasant company. Either way, this take of the Main Title theme is comfortable to relax and enjoy.

2. TITLE: “I Do It for the Faeries“
ARTIST: The OneUps

Here we stray from the Main Title and visit the Above Ground theme. It’s got a bit of soft rock, this take; the main guitar chords make this composition shine. You’d almost expect to hear it in a Playstation 1 take on the Zelda games; in the background while Link traverses the plains of Hyrule. It suggests “The Legend of Zelda + RPG”!

Aha! The only remix of the list where lyrics are set to the main title theme! One might think “oh, corny” at first… But upon listening all the way, it’s very reminiscent of an epic ballad! Yes, an epic ballad of The Legend of Zelda and her protector, Link! It tells an epic tale of “an elven boy” who summons his bravery and fights the odds. The background music, which tosses in a hint of the Underground theme, is electric guitar with drums and a gentle rocking beat. I dig this one a lot.

Again, sort of a “The Legend of Zelda + RPG” vibe… Listening to this, one thinks of a finale to the grand adventure; the storm has passed, and we now await the ending. The piece has hints of the Main Title theme, but mostly goes off on its own direction; and that’s a strength it has. It hooks you with the familiar, but tells something new and rewarding; if the ending indeed be so light as this tune.

5. TITLE: “Fear and Sufferance of a Loved One…“
ARTIST: K. Praslowicz

At the fifty seconds mark, the tune steadily gets awesome! Another metal-sounding composition where the electric guitar brings the Main Title theme to life. It feels like a cover some metal band is doing during a random break at a concert to pay tribute to The Legend of Zelda. It’s going to get you ready to rock out to the adventures of Link, that’s for sure!

The Underground stages with the eerie theme! Picture credit to polygon.com

Great Scott; we appear to have gone back to the eighties! The last pick of the list covers the Underground theme of The Legend of Zelda; and it doesn’t disappoint. Immediately one listens and thinks of a dark, perilous portion of Link’s adventure; yet also with a hint of Stranger Things (2016-present) title theme. I dare say this piece gets the creative juices flowing if you need music to map out a dungeon.

Link looks on, awaiting the next adventure! Picture credit to suwalls.com

If you gave these tracks a listen, then you now know how awesome they are! What a way to get jazzed up for next year’s release of The Legend of Zelda: Tears of the Kingdom on May 12th. I’m listening to these for sheer enjoyment and thinking of far-off lands of magic and adventure where a lone hero can save the day. Check out more Zelda music at the YouTube page of OverClocked ReMix: Video Game Music Community — a page known for hosting a multitude of remixes for video game music!

In this article:Link, remixes, The Legend of Zelda, video game soundtrack, Zelda

The sequel to the 2017 game of the year, “The Legend of Zelda: Breath of the Wild”, has had fans waiting on their toes...

There aren’t enough heart containers to absorb the blow that reportedly came from Nintendo executives. As reported by Eurogamer, Adam Conover, who was working on...