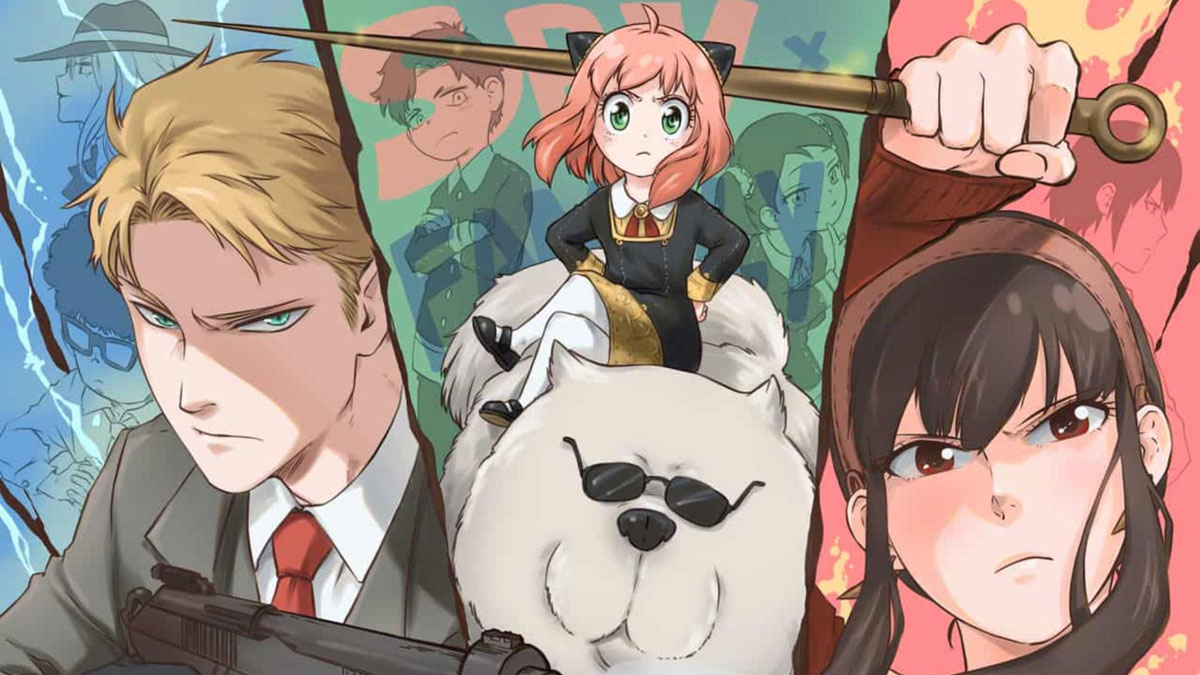 Spy x Family returns on October 1st, releasing their 13th episode of their first season. Loid Forger planned to retire from the battlefield, following Operation Strix’s success, but WISE has other plans. What could this mean for the Forger family? Who knows. Therefore, join us at Geek News Now as we go over the plot, and a surprising new addition to the Forger family. As a heads up, this article will contain slight spoilers for those not caught up with Spy x Family.

With that out of the way, let’s begin.

For those not fully caught up to speed, allow us to recap. WISE Special Agent Twilight, basically anime James Bond, is given an important assignment by his organization. Under the psuedo name, Loid Forger, he must take part in ‘Operation Strix’, preventing the National Unity Party from starting a war between Ostania and Westalis. To do this, he must secure a family and infiltrate Eden Academy to monitor political extremist and Chairman Donovan Desmond.

Here we are introduced to the main characters, the Forgers:

Whilst undercover for Operation Strix, it appeared that Twilight adjusted to the domestic life. However, there were those who suspected the relationship to be false. More particularly, Yor’s younger brother, Yori Briar. As a secret officer of the State Security Service, he did everything he could to find the true meaning of Loid and Yor’s marriage.

I mean, I would to if my sister didn’t share news about a sudden engagement. However, despite pressing for information, he failed to get anything out of Loid, promising to try again in the near future.

Moving on, let’s discuss the next, rather unique character soon to appear in the coming episode.

Following Episode 12, we are introduced to a new character, abeit briefly. Bond Forger, Anya’s future companion, resides within an animal experimentation lab, where he develops precognition (future sight) abilities. This is showcased right off the bat, with Bond forseeing meeting the Forgers. Despite this brief introduction, readers of the Spy x Family manga know what awaits for the Episode 13 premiere.

Speaking of, the 13th episode does hold promise to be exciting. As the trailer showcased, Twilight is tasked with stopping a deranged bomber from triggering a war between Ostania and Westalis. Though wishing to retire from the battlefield someday, he considers this mission of upmost importance. Can Twilight manage to sniff out the bomber in time to continue world peace? Well, with a father as a Spy, a mother as an Assassin, and a daughter who can read minds, what could go wrong?

With the final episode of Spy x Family Season 1 premiering October 1st on Crunchyroll, I’m quite excited to see what adventure lies ahead for the Forgers. If you want to voice your excitement for the upcoming episode, leave a comment down below. We’d love to hear from you. Also, come check out our Facebook page, as we like to keep our viewers up-to-date on the latest happenings.

Game Night Revival: Games to Play With Friends or Family