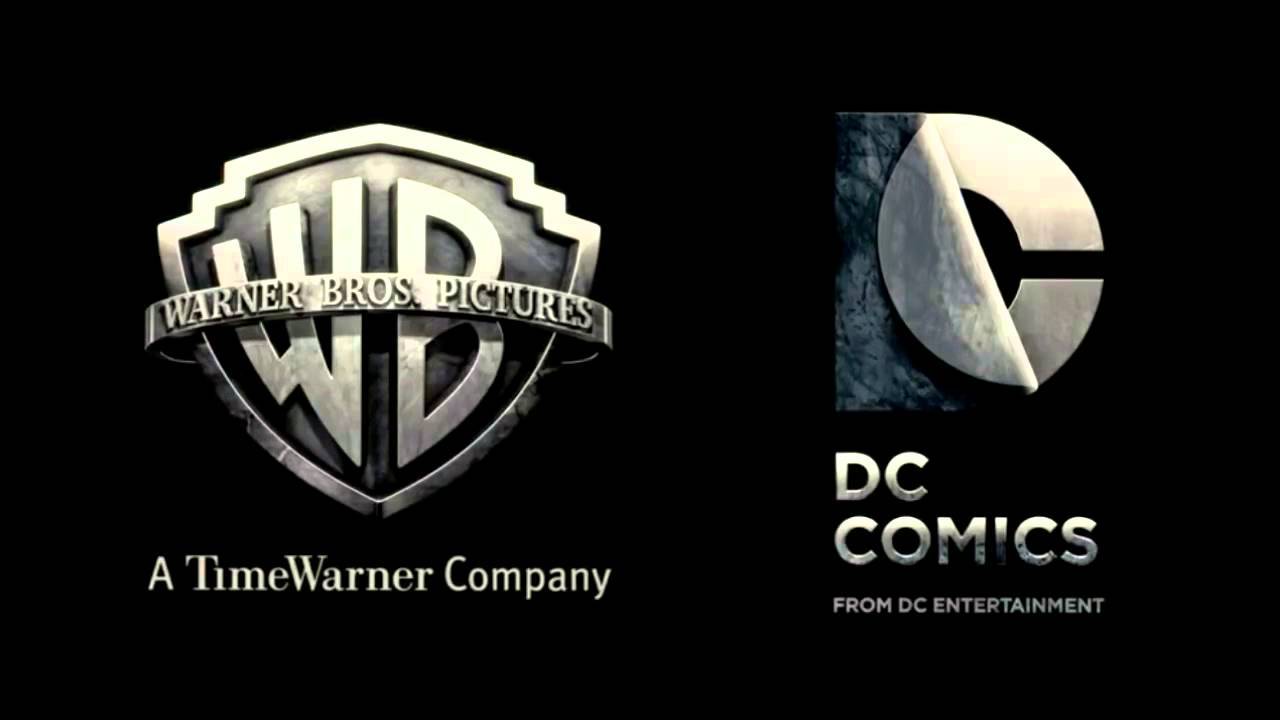 With producer Dan Lin being the latest candidate to turn down a position that would put him in charge of the entire DCEU; the hunt continues for Warner Bros. to fill this vacancy and get the ball rolling with the storied franchises.

Lin, a successful producer whose works include “The Lego Movie” and the “It” series seriously thought about taking the reins of the maligned division.  After careful consideration, he ultimately decided to remain with Rideback films, a company that he founded.

Up until this week, Dan Lin has been the heir apparent for the position of DCEU Chief. He has since declined the offer and will remain at Rideback Studios.

Lin withdrawing from consideration leaves the door open for two other people that Warner has also considered for the job.  Producer Walter Hamada and DCEU veteran Greg Berlanti are the two men who are left in contention for a position that is going to require a lot of creativity and work to get the DC Universe back on the right track and in competition with Marvel Studios.

The Case For Greg Berlanti

Berlanti, a T.V. veteran whose resume goes all the way back to “Dawson’s Creek” has been tied to the vacant position since early August certainly has a pedigree worthy of consideration.

He has experienced great success already with DC properties.  “Arrow” and “The Flash” are fan favorites that have kept the CW network relevant.  The Irreverent and brilliantly written “Doom Patrol” is a must watch on HBO Max, as is the gritty drama “Titans”.

Greg Berlanti has had his finger on DC’s pulse for a long time. He has give us a string of hit shows that the fans love.

Berlanti knows what DC fans want for the most part.  More importantly, he knows how to deliver.  His firsthand knowledge would be a valuable asset in having this division be taken seriously and finally catching up to Marvel.

The Case For Walter Hamada

Hamada is the incumbent at DC having been the head of DC films since 2018.  He has threatened to step down but has never acted on those threats.

Despite his contentious relationship with the new regime on the Warner Lot, Hamada has been convinced to stay on as chief of the DCEU until at least the premiere of “Black Adam” after which his fate will be decided- one way or the other.

Walter Hamada has been in charge of the DC film division since 2018. The division has had its share of ups and downs.

Hamada also comes with an impressive pedigree.  Much like his former heir apparent Dan Lin; he worked on “It” “The Conjuring” is a series that has put butts in the seats at the theater.  Some of the DCEU’s best work has been presided over by him films like “Shazam” “The Batman” and “Joker” have been invaluable cornerstones of DC Entertainment.  Walter Hamada is partially to thank for that.

Both Men Have Made Serious Missteps

Both Berlanti and Hamada have highly impressive resumes and are well qualified men who deserve to be in the their respective positions.

However you have to pick a candidate who would act in the best interest of the property.  You have to go with the person that would be the most instrumental in catching up to the House of Mouse and bringing long awaited legitimacy to a division that has rapidly been reduced to a laughing stock with memes that are more entertaining than their films.

Berlanti is a risk taker, and his missteps have been monumental. The Green Lantern was a huge setback for Warner.  Shows such as “No Ordinary Family” “Jack and Bobby” and “Political Animals” were poorly received and didn’t make it past their respective first seasons.

We also can not forget that Greg Berlanti has presided over the most cringeworthy television show ever to be released.  “Batwoman” was an awful addition to the Arrowverse and will go down in history as one of the worst comic book adaptations ever to make it out of the writer’s room.

Hamada’s missteps aren’t as egregious as “Green Lantern” and “Batwoman” but he is more consistent in making poor decisions.  The “Friday The Thirteenth” and “Nightmare on Elm Street” reboots were awful.

He has also given us failures in the DC library such as “Birds Of Prey” “Wonder Woman 1984” and the unreleased “Batgirl” which has been mishandled to the point where it has been shelved, and written off for tax purposes.

Walter Hamada hs presided over a lot of bad entries into the DCEU, including the almost unwatchable “Birds Of Prey”

If the buck has stopped with him for the last four years, then he could also be partially to blame for not reeling Ezra Miller in and putting an end to their endless shenanigans that have plagued the studio relentlessly.

Despite the unfortunate missteps that Greg Berlanti has made, he has proven time and time again that he can bounce back.  He is young, he cares, and he will work tirelessly to finally get the DCEU out of phase one.

Walter Hamada has already been in charge of this division for four years.  He has had a good amount of hits; and has had a large amount of terrible decisions.  He has taken no accountability for the disaster that the DC film division has become.

It is time for Walter Hamada to step down and yield to Greg Berlanti.  That is the best possible outcome at this point to save these storied properties that deserve a much better treatment than they have received.

What do you think, geeky faithful?  Should Greg Berlanti be the head honcho at the DCEU?  Should Walter Hamada keep his job?  Is there somebody else out there more deserving of the position?  I want to hear from you. So sound off in the comments!

Thank You for reading.  When I am not writing, I enjoy spending time with my wife Barbara, my two year old daughter Frankie, my hound Marbles, and my ferret Ms. Farrah Pawcett.

For more insightful discussion and good conversation, please check out our YouTube page.  Stay Geeky Everybody!