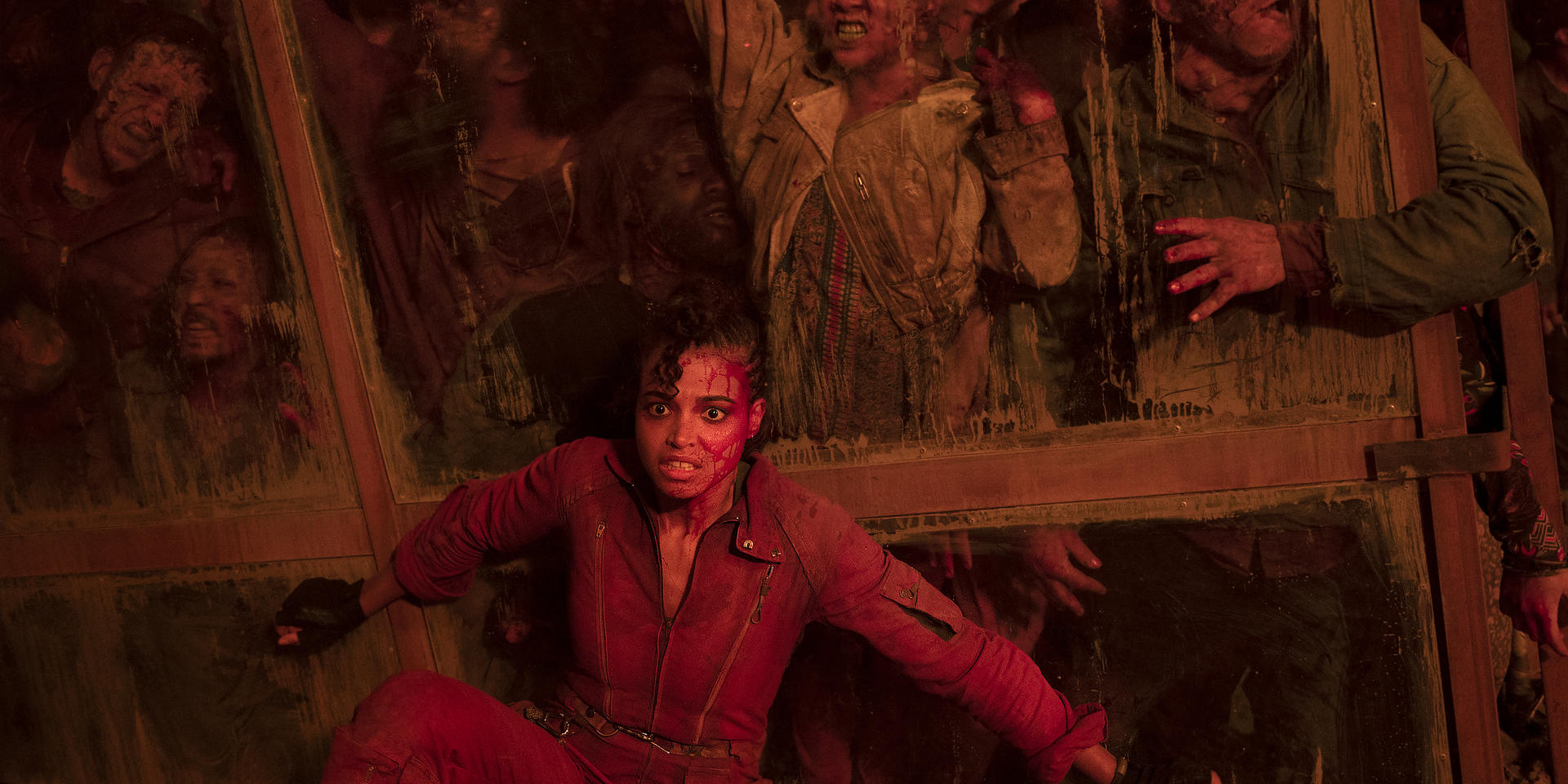 If you were a gamer in the 90s or had an older brother who was then chances are you were exposed to the first Resident Evil game. Upon booting up the game you are treated to a quick FMV sequence introducing you to the main characters as portrayed by actual actors in silly clothing and goofy poses.

This was the very first incarnation of a live-action depiction of RE. Sadly we have never seen a more accurate portrayal since then. Oddly enough those same actors just recently had a reunion, but I digress. I don’t blame others for trying with the Milla Jovovich films or last year’s “Welcome To Raccoon City”. The truth is that the RE games just don’t work when made into live-action media.

At Least They Tried…

Recently Netflix’s take on the franchise was announced as not being renewed for a 2nd season, and frankly I am not even surprised. I consider myself a lifetime RE fan but I had to push myself just to get through that second half of the show. It is set after all of the current mainline games but only uses one of the main characters, the central villain who died years ago. Yeah, it’s confusing, but it is explained away halfway through the show. It fails to completely change things retroactively regarding Umbrella Corp. and just does a poor job of making us care about our two protagonists or about anything they are dealing with. Plus the two main protagonists are primarily in a school/CW setting. That is not RE!

The Milla Jovovich movies veer way off from the core of RE after the 2nd movie by making the whole film series set in a futuristic post-apocalyptic setting. Along with introducing psychic powers, mishandling and discarding legacy characters, and just making everything about Alice I’m amazed that film series last for so long.

Welcome To Raccoon City. They almost did something special with this one.

Welcome To Raccoon City is probably the most faithful take on the series and I don’t think it’s THAT bad. It’s the least offensive take of the classic game series that we have received. It is clear to see that the way the brand is managed in the film that the studio and creatives behind it definitely had a deep respect for the franchise. Clever use of easter eggs and themes from the game were my favorite aspects of the film. Unfortunately it still missed the mark by making the plot more convoluted than the games and being dragged down by a low budget.

The mechanics of RE don’t work well when you shine the light of live-action on them. The overly clever puzzles and traps play out too much like an escape room in real life. Managing your inventory, saving with a typewriter, checking your map and examining the environment are so ingrained into RE that removing those elements just leaves you with a generic zombie/monster film. Hell, a good portion of those games is just backtracking to grab a key item from storage.

Nothing quite sets the tone and feel of hopelessness like the remaster of the first Resident Evil game.

The isolation of the Spencer mansion and being on your own makes RE feel unique. The constant threat of running out of ammo, managing your inventory also makes it stand out. Those moments are never replicated in live-action because everyone travels in a pack with assault rifles and an overabundance of weaponry. You lose so much of the tension when you leave out the details. There are no stakes when you don’t have to ration ink ribbons to save! Sure, a character may get eaten or killed. But you never feel like a “game over” is around the corner in the films. And that is no particular fault of any director or studio head, it’s just not compatible. Other game adaptations may work, but RE is not one of them.

RE is one of the most important franchises in gaming and Capcom’s crown jewel. It makes sense that so many want to take a crack at it. I just wish they didn’t lean so much on the name alone. RE done correctly as an adaptation would be a bit slow and methodical, so I don’t think it would do well without being marketed as a high-octane adrenaline adventure. This could be why Capcom’s own CGI films set in the in-game universe are better received by fans. No one knows the RE property as well as Capcom does.

The original Wesker can’t be touched.

What do you think? Can RE work as a film or limited series? Disagree and think the films are gold? Is Jill the master of unlocking? Should Wesker as a character stay dead? Sound off in the comment section. I would love to read your thoughts! For more cold/hot takes and lists about games be sure to subscribe to GeekNewsNow! Check out my review of Welcome to Raccoon City while you’re at it here! As always, stay geeky out there everybody!

In this article:Featured, GeekNewsNow, Netflix, Raccoon City, RE, Resident Evil