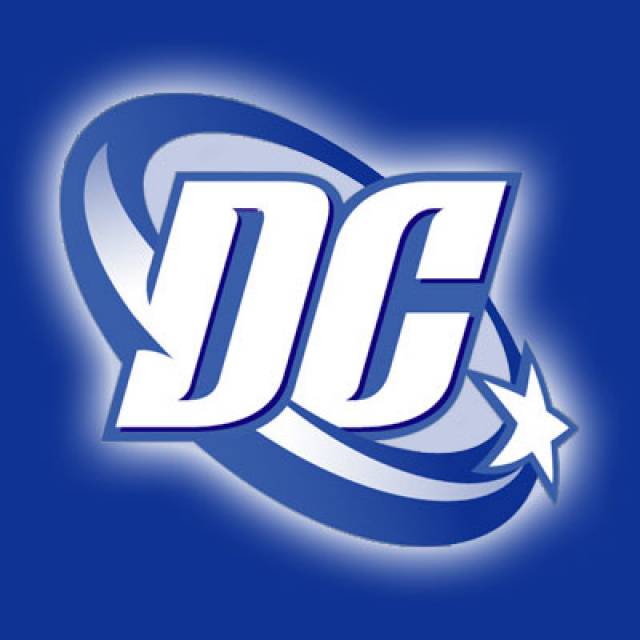 DC Entertainment, over the course of its runtime, had built quite the sour reputation over the recent years. However, it wasn’t until these past couple of months that the WB company announced a sudden reboot to their brand. This would mean that planned projects would be scrapped and put on hold for possibly a whole year. While many fans and followers of the company had mixed feelings, some actually questioned why that would be.

Therefore, we at Geek News Now must address these issues. Keep in mind, we’ll mainly be focusing on the cast productions, as they were the bread and butter to the company.

DC Entertainment: Why Kick Only Johnny?!

It’s no surprise that we begin this article with arguably the most talked about moment residing within Warner Brothers Studios. What started as a simple Op-ed written by Amber Heard quickly evolved into a 180-Cancel Culture for Johnny Depp. After releasing the Op-ed, that which described her struggles from her past and present relations, both WB and Disney effectively fired Depp on the spot.

Thankfully, It wasn’t until this following year that the tables turned on Amber Heard. Questioned on everything from her divorce to her Op-ed, Amber’s story quickly fell apart. However, despite winning, and WB and Disney apologizing to the Pirates star, Depp stated he would not return to either company.

Of course, this raised many questions regarding Amber Heard’s place in the film industry. Thankfully, we received some good news. Following the trial, Heard’s role as Mira in the planned Aquaman 2 film gradually reduced to mere minutes. Why she wasn’t booted after the trial revealed all her lies, we’re not sure. Nedless to say, time will only tell if Amber will lose her stardom in the near future.

Up next on our list, we have none other than the Justice League star themselves, Ezra Miller. He has earned himself a frighteningly terrible reputation during his time with DC Entertainment. Not only are we talking about grooming allegations, but severe alcohol and drug abuse, assault charges, and burglary.

To give a direct itmeline, let’s look at it in small detail:

If you include both the Hawaii incident, and the grooming allegations, its staggering to understand why they remained with DC before this reboot announcement.

No surprise that Weadon made the list. As we are aware, the original Justice League, before the cut, landed terribly in theatres. Rotten Tomatoes scored it a dissappointing 38%, also leaving audiences dissatisfied.

After the failure of the original premiere of the Joss Whedon film, it was revealed that Snyder barely had any creative control over the project.

It was then decided that he would retake control over his film. As a result, the film did substantially better both productively and financially. However, the succes would not come cheap. Because of the Whedon cut, DC Entertainment lost a whopping $60 million.

On the other hand, Snyder’s cut barely made it to the expected $750 million Warner expected the film to make. Considering both versions of Justice League barely hit the mark in terms of gross value, this film alone really caused a ton of financial issues all together.

The shared DC branch of the CW produced a good number of series. From Supergirl to The Flash, the DC-CW promised big ideas for their small series. However, it wasn’t until the recent issues with production and runtime that the planned ‘Arrowverse’ would be cancelled.

Because of this, planned series such as Batgirl and a continued Legends of Tomorrow were abruptly cancelled. In addition to failed productivity and regressive viewer count, Nexstar obtained the CW for a whopping $0. That’s right, for free. While it is still unlear what the broadcasting company plans for the CW, but as always, time will tell where the Arrowverse will stand.

Where Will DC Entertainment Stand After This?

Who knows really. If we take into consideration the above, it’s possible DC’s only choice may as well be animation. CW failed many-a-time to keep cast involved (Chloe Bennet and Dominic Purcell for example), and the the only consistency they seem to have kept were within the animated series.

Some of their most successful series seem to mainly stem from either Titans or even Harley Quinn. Either way, we’ll just have to wait and see what lies in store for the future of DC.

If you have an opinion on how DC should approach this reboot phase, leave a comment down below, we’d love to hear from you. Also, be sure to check out our Facebook page, as we keep our viewers up-to-date on the latest happenings.