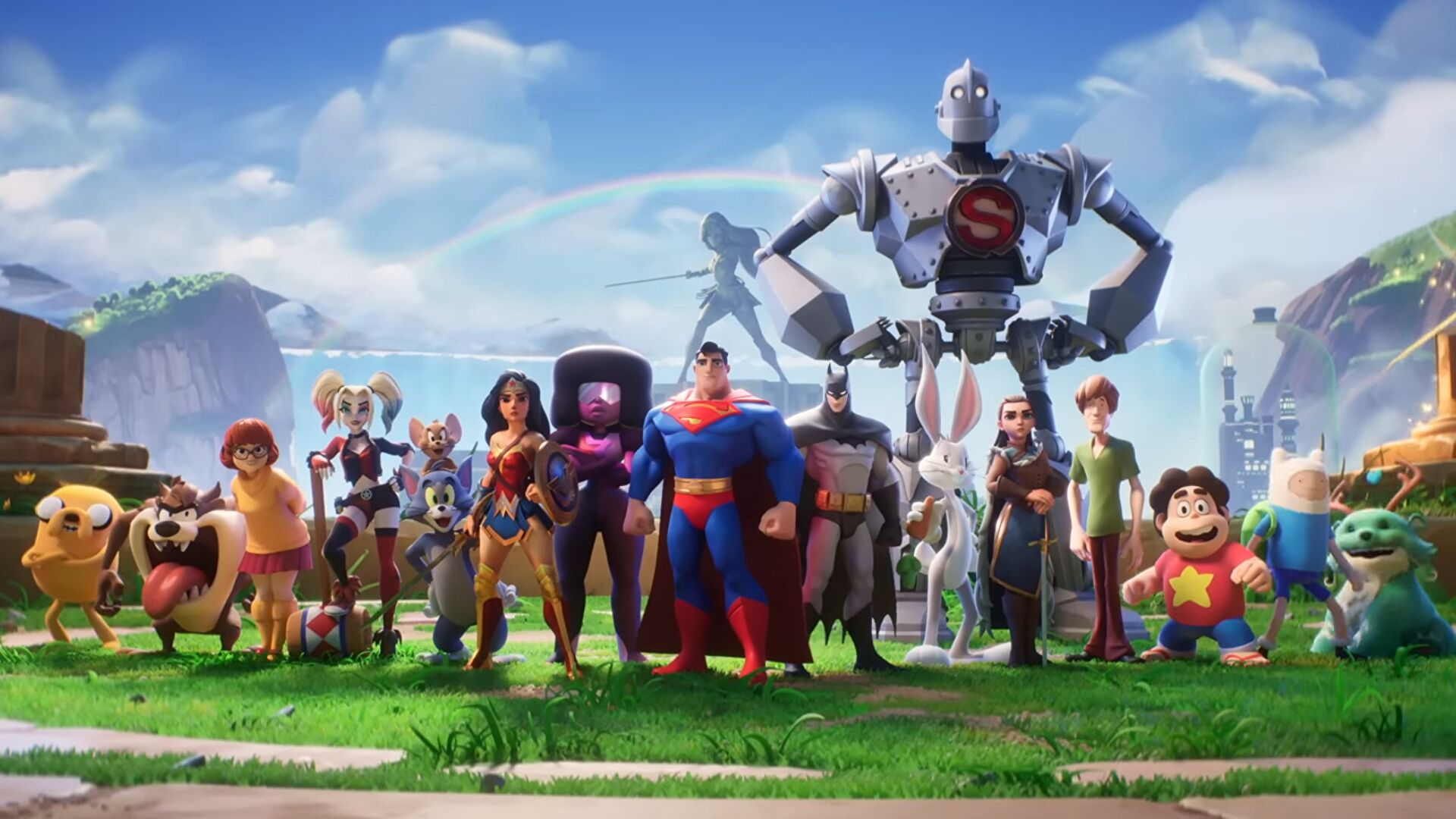 When I was 7  years old I distinctly remember there being a Power Rangers episode crossover with the Teenage Mutant Ninja Turtles. As a kid I thought that was the coolest thing I’ve ever seen on television . It was so far out of left field and unexpected that it felt special. Seeing these heroes from different intellectual properties meet up to save the day was just really cool for a kid to see. Nowadays, however,  it’s pretty common and not at all special.

Now I’m not saying this was like the first crossover ever. Scooby-Doo met the Harlem Globetrotters and The Jetsons met The Flintstones, so crossovers were definitely a thing before 1998. But back then they were handled with such love and care about the characters. Nowadays it feels so devoid of meaningfulness when we see different IPs crossover.

It just all feels like one giant ad or commercial or some kind of promotion. Crossovers essentially feel much like what Syndrome says in The Incredibles: “When everyone is super, no one is super”, but in this case when every crossover is a special event, none of them are special events”.

The Unnecessary Need To Rework The Iron Giant

This train of thought came to me recently as I was playing the newly available Multiversus game earlier in the week. Multiversus is inherently a Smash bros. Style ensemble cast fighting game. We have Arya Stark from Game Of Thrones, Superman, Shaggy from Scooby-Doo, and even Harley Quinn. Now to their credit to the developers and the publisher (Warner Bros.Interactive Entertainment) these are all indeed WB owned property; so it’s not completely absurd nor does it feel entirely random. The issue that is present however is that the Iron Giant is featured in the game at all. It is very much a form of cognitive dissonance for the Giant to be in the game at all as this excerpt from a Kotaku article written by Zack Zwiezen states:

“The entire premise of the film is that the Iron Giant is more than just a “gun.” […] The Iron Giant has moments in the film where it acts violently or destructively, but these are always treated as mistakes that the Giant needs to grow beyond. The Iron Giant might technically be a superweapon, but he’s not a killer. He chooses to be more than a gun. And he saves the day not by fighting a big battle, but by heroically and nonviolently sacrificing himself for the greater good. So having him appear in Multiversus, a game about characters beating the shit out of each other, even if presented in a comical and cartoony tone, feels wrong to those who grew up with the film.

I wholeheartedly agree with Mr. Zwiezen here. It’s a mishandled situation of who the iron giant character fundamentally is.

A similar issue arises in the game Fortnite, which is already a cultural hodgepodge of media licenses across all of pop culture. It’s like an IP blackhole that just pulls in anything remotely well known whether it is Aliens protagonist Ripley, Dwayne “The Rock” Johnson, or Batman and Superman. Speaking on the inclusion of Batman and Superman, those are two characters that are both mishandled here as well.

Because of the nature of Fortnite’s gameplay, firearms are very necessary to use if one hopes to have any chance of playing adequately. There is something so jarring and unnatural about seeing players using Superman or Batman skins with guns. The thought of Batman using an assault rifle against others is just anathema to me.

While there are weird contextual exceptions, Batman just isn’t about the gun life.

Batman is known for having a strong aversion to guns, especially so in light of his parents’ death. Seeing Batman used so carelessly in the game is showing a lack of understanding and indifference to a well-loved cultural icon. As for Superman, sure, the character has been shown in comics to brandish forearms (contextually there is usually some catch or reason for it) but he is the man of steel. Superman is faster and more powerful than any gun, it would be like giving a shark boxing gloves. Again, just weird mismanagement of these bellowed characters.

The mashing and merging of IPs may sound cool on paper but ultimately feel cheap and hollow when they happen now. Freddy Vs. Jason and Alien Vs. Predator were really cool cultural moments when they happened. The top dogs of their respective genre going head-to-head! Lebron James joining the Looney Toons for another Space Jam film? Cool! Putting the rapists from Clockwork Orange in the front row of the game for no reason? Not that cool. I can’t even begin to describe the groan I let out when I found out Die Hard‘s John McClain became playable in Call Of Duty Warzone.

I might come off as “Oh that’s a Boomer take” (I’m 31 thank you very much) but I think I am making a well-merited argument here. I’m not saying don’t do crossovers at all. I think they can be tastefully and meaningfully done, such as adding Kingdom Heart’s Sora to Super Smash Bros. That makes sense as Sora does travel from world-to-world in every one of the games he is in. Let’s take a lesson from Dr. Ian Malcom and think to ourselves “Just because we can doesn’t mean that we should”.

Agree or disagree with me? Have a favorite crossover? Have a most hated crossover? Let me know in the comments! Check out the rest of our articles by subscribing to GeekNewsNow. If you are into gaming news or takes be sure to visit my author page. I write mostly about Star Wars and video games.