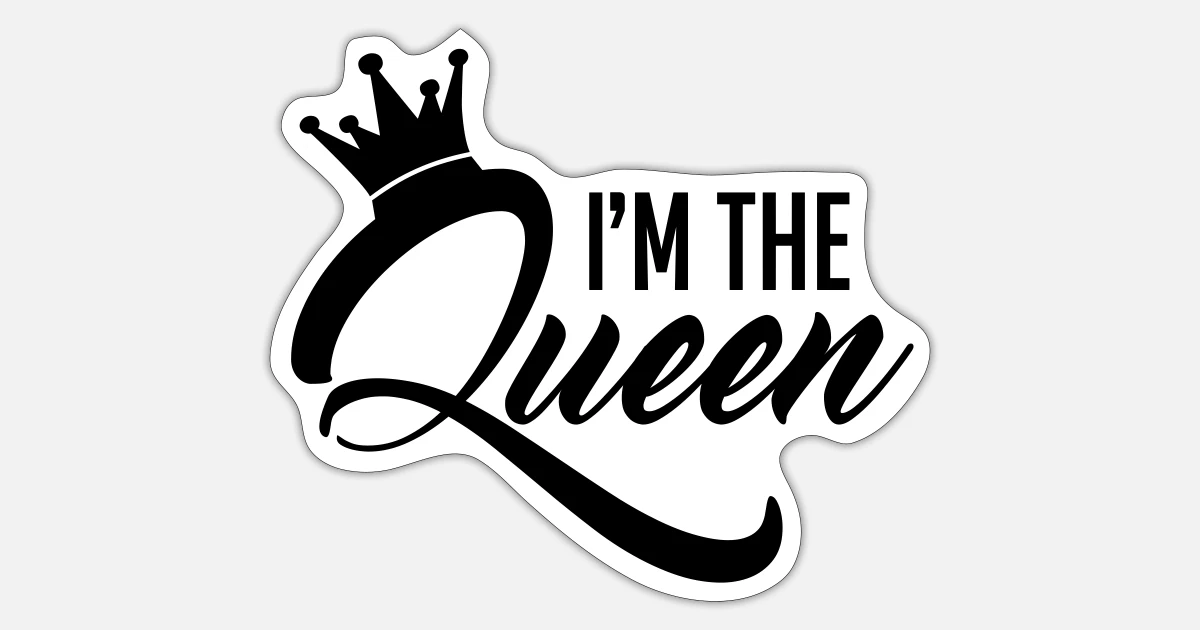 “She is a queen!” Said of a woman who takes care of herself, take charge, doesn’t accept anyone’s tomfoolery, and is together enough in the face of a problem. Many fictional women in the geeky/nerdy world earned the title of “a queen”; take a look at the top eight examples below!

This one’s obvious; the warrior princess herself who led by example of skill and compassion. Xena was a mighty match in physical and mental combat against most any enemy whether human, beast, or god. But what made her “a queen” was her qualities as a good person striving to be better than her past; not for anyone but herself.

Princess Leia (Carrie Fisher); diplomat and force to be reckoned with! Picture credit to starwars.com

The princess of Alderaan who spoke with a noble decorum but carried an iron will to lead people to peace. Leia was bright, strong, and nobody’s fool… Not even future love interest Han Solo with whom she could verbally spar evenly for the most part. She would only allow just so much foolishness before she choked the life out of it and carried on with business at hand. All this made Princess Leia Organa “a queen”!

Giving “Cat Mom” a good name is this young lieutenant who faced the Xenomorphs and her fear of such a cunning, dangerous enemy three times. When the situation in each movie got dire and no-one else knew what to do, Ripley always took charge like a boss… Or, I should say, like “a queen”! It’s also ironic to call Ellen Ripley “a queen” when you consider Alien 3…

Buffy (Sarah Michelle Gellar) is a commanding presence against all monster threats! Picture credit to bustle.com

The powers and abilities of “The Slayer” were tools which helped Buffy understand much about who she was as both a vampire/monster slayer and a person. She was more than “The Slayer”; she was a young woman with a life and loved ones. These same loved ones, her “Scooby Gang”, also taught Buffy much about who she was and wanted to be. What makes Buffy “a queen” is her strong convictions and her growth via letting people be close to her instead of going her path alone.

Imagine you’re living a normal, blah, everyday life waiting tables for crummy tips. One day, things get reeaally KA-BLAMMO crazy with time-traveling murder-bots and a role in saving humankind from extermination. But Sarah Connor found her strength and took charge against Skynet’s killer machines whether it was to save herself or her son, John. She was “a queen” because she was the fierce momma lioness maintaining her sanity knowing the world may end.

Uhura (Nichelle Nicols on left; Zoe Saldana on right) help keep the Enterprise in the know! Picture credit to stringfixer.com

Whether it’s the Original Series or Kelvin Timeline version, Uhura is “a queen” who is the ears of the U.S.S. Enterprise! She might be scrambling to translate and interpret interspace transmissions in many dialects and languages. Or she might even be on the away team taking on Klingons or doing a seductive dance at middle age with confidence — go her! She rocks for her cool demeanor and no-nonsense approach.

Here’s “a queen” who both has it together and yet doesn’t. She’s a spirited, kinda nutty archaeologist who suffered no fools — except for The Doctor when he’s playful or flirtatious (or both). She was strong and formidable, sly and secretive (“spoilers”), and not often the innocent. But she was also kind and loving to her closest people.

There is no way in heck such a list wouldn’t include Dorothy Zbornak; the queen of sass with class. Even Deadpool would likely approve! Dorothy was always gifted in biting life and its messengers of inanity with a razor-sharp wit and such sarcasm. Like many queens, she suffered no fools; yet for many people she was patient and understanding.

When you think “that lady is a queen”, these examples rock and roll! They inspire us to be wholly ourselves, daring, strong, and have a sense of humor when life is rough. They are indominable forces of nature and totally epic in their own ways. Check out their stories any time!