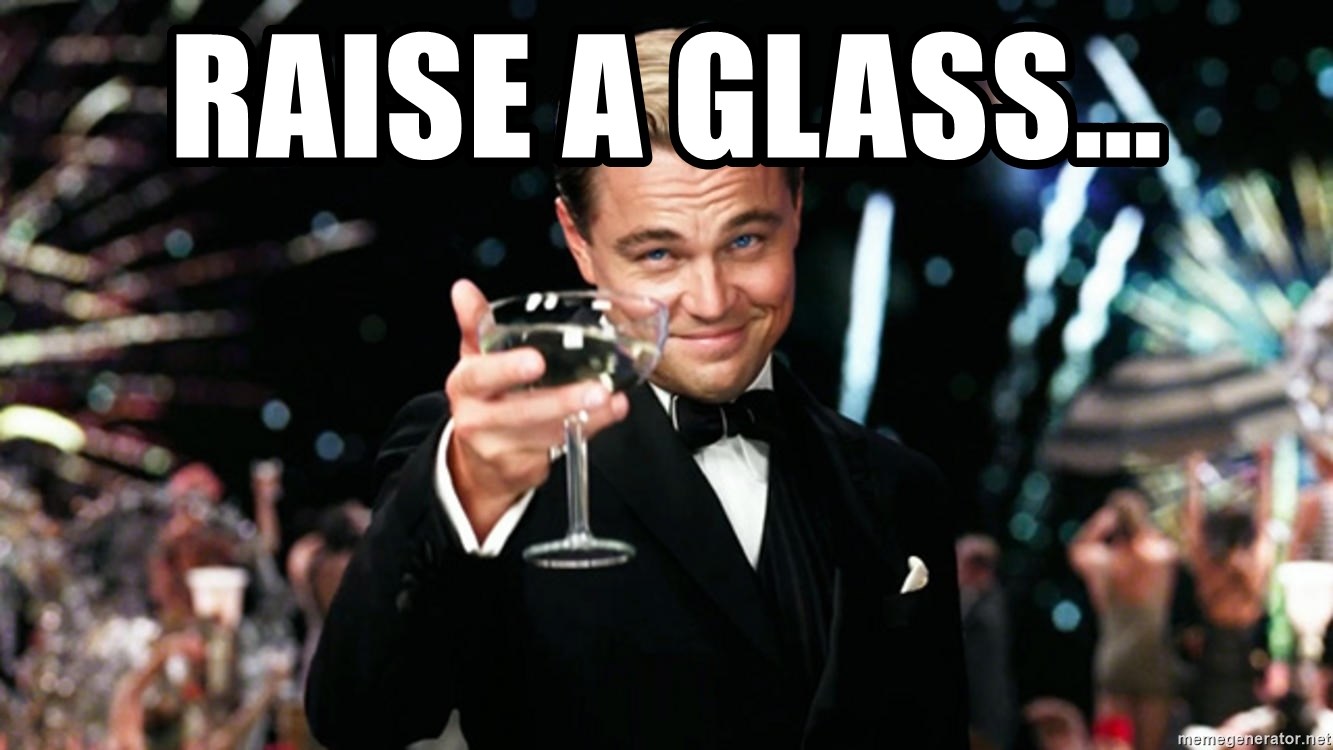 “He’s the man!” We’ve thrown this around at various people in shows, movies, etc.; but truly there are only eight figures most worthy of wearing the crown. You’ll find them listed below:

You had to know the moment Dustin Henderson shrieked “MIKE! I FOUND THE CHOCOLATE PUDDING!!” that he was truly “the man”! This among many other reasons: his stout heart, his good nature despite scary situations, and his hilarious ability to geek out in all the right ways. Forget Mike being the heart of the team; it’s totally Dustin Henderson!

More than a stage name, Randy Savage was a life force of action-packed machismo and testosterone. Though known primarily for his wrestling days, let’s face what really makes him worthy of being called “the man”… And that’s his many commercials advertising Slim Jim snack sticks! They were exciting, hilarious, and never boring!

If anyone is deserving of the title “the man”, it’s Sam Gamgee! He is the best example of a solid friend providing support, loyalty, and more. This particular hobbit willingly followed Frodo Baggins into a dangerous path knowing it may result in his own death; all because he cared too much to let his dear friend go the danger alone. He could have turned back, or even claimed the One Ring for himself, but deep down he wouldn’t. This makes Sam Gamgee “the man”!

Or as some of us call him: “Mama Steve”! Though we thought he’d be a typical popular jerk cliché, Steve surprised us and really came around. He was complicated, thoughtful, and protective of his friends and surrogate kids! He is cool because he chose to be a stand-up person when he could’ve taken an easier road coasting off his popularity in high school. And honestly, consider the awesomeness of his camaraderie with Dustin Henderson!

While Ash is often an arrogant coward, he takes care of business when it comes to stopping the Deadites! Beat the crap out of him, take away his right hand, Ash powers through and gives his undead enemies what for. We love watching him in action, getting pounded, or spouting witty one-liners (or cheesy ones; “gimme some sugar, baby!”). Ash is “the man” for fighting the Evil Dead anytime!

Tom Jones singing his heart out! Picture credit to goldradiouk.com

While not a fictional character, Jones is indeed “the man”… Not because women still love him all these years since the 1960s, but for another reason: theme song music! Ask James Bond in Thunderball (1965), Kuzco in The Emperor’s New Groove (2000), or Daffy Duck in Duck Dodgers (2003-2005). You know you have come far in life if you’ve got Tom Jones as your “theme song guy”!

“The Bald Eagle” himself! Murray is “the man” because he weathers weirdness since Season Two like anyone paranoid of the government. He makes us laugh because he cuts the crap and gets to the point while our main characters stumble about. What’s more, he’s a Karate-practicing champion!

Stan Lee and his variety of superheroes! Picture credit to 9and10news.com

While not the creator of comics in general, this man was indeed a comic book legend! He had a hand in creating great comics titles and characters we still see and remember to this day under the banner of “Marvel Comics”. So revered in Marvel legend that for the majority of its run, Lee had a cameo in practically every movie in the official Marvel Cinematic Universe (MCU) and even in productions not affiliated but still memorable. The title “the man” is commonly associated with his name, for crying out loud! But also, Stan was “the man” because he used his Marvel tales since the 1960s to mostly tell art-imitates-life stories… Ones about people considered outsiders, “abnormal” to everyone else’s standards.

Other people have carried the title “the man” as pronounced by all of us at some point. But these eight are truly a “Council of Awesome” who deservedly carry the title best! Revisit them and their doings; bask in their glory at being the coolest figures we’ve had.

In this article:Army of Darkness, Randy Savage, Stan Lee, stranger things, the lord of the rings

“Nine companions…” Trivia For The Twentieth Anniversary Of “The Fellowship of the Ring”!

I was there, Gandalf… I was there twenty years ago when The Lord of the Rings: The Fellowship of the Ring hit American theaters...