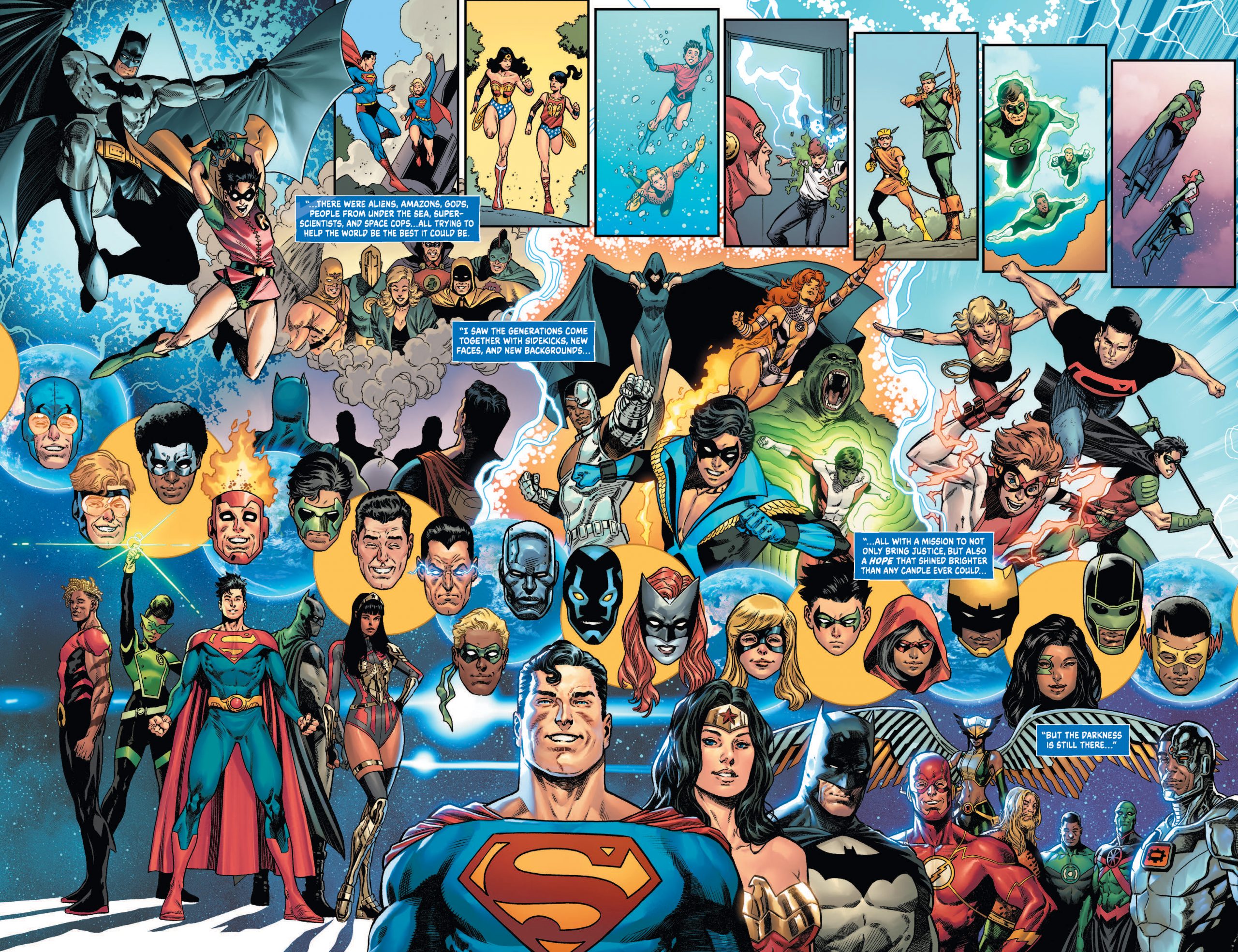 As San Diego Comic Con prepares for its fifty-first extravaganza, a lot of fans might notice something missing. Formerly a huge presence, DC Comics will not be present, save for some artists signing autographs, and the DCEU will not have a presence at all, and will hold no panels. With Aquaman 2 ready to drop next year, that seems especially odd.

DC Comics has consistently had the largest floor presense at San Diego Comic Con. Now, they have almost completetely recused themselves from the major event.

Odd, but understandable.  The DCEU isn’t even a dumpster fire anymore.  It’s a tire fire next to a papermill, next to an oil refinery.  Nobody at Warner is going to wat to sit through hours of being asked about the exploits of Ezra Miller and Amber Heard.  It’s a headache that nobody asked for, or wants.

The Print Division Has Been Struggling For Years

As print readership has gone down significantly and digital readership has skyrocketed the American Comic Industry has failed to stay relevant.  Marvel attempted, and was partially successful at staying afloat.

Stan Lee coming out of his semi-retirement and Joe Queseda constantly coming up with fresh, and innovative ways to appeal to readers kept Marvel relevant.

DC decided to go all in, and rest on it’s laurels with Batman.  Look at June’s reports.  Marvel and Boom control the list.  DC’s highest selling issue was “DC” Pride.  This is expected, because June is Pride month. Those comics are collectibles. The rest of DC’s presence on that list, are all “Batman” titles, or “Batman” properties. Save for Black Adam, and A “Flash” title.

DC’s Pride issue in June was the best seller of the month for them.

This is a huge problem.  This is why DC was vacated by corporate headquarters at Warner, and the Artists are forced to work at hot desks in a completely different location.  They are now out of sight and out of mind until somebody figures out what to do with them.

The risk to keep this albatross around Warner’s neck, is increasingly becoming higher than the reward and it would appear to some that David Zaslav has commissioned an executioner to sharpen up an axe for the chopping block.

Pulling Out Of San Diego Is A Mistake

DC Comics is the oldest comic book company in the United States.  For them to all but completely pull off of the  floor at one of the world’s most recognizable conventions is a huge mistake, ill advised, and instills absolutely no confidence in what little fans that they have left.  Until these woes get fixed, DC Comics will continue to sink.

Thank you for reading! When I am not writing, I enjoy spending time with my lovely wife Barbara, my two year old daughter Frankie, My loyal hound Marbles, and my Ferret: Ms. Farrah Pawcett.  For more insightful discussion and fresh takes, please check out our YouTube page and follow me on    @GeekNNAmbrose.