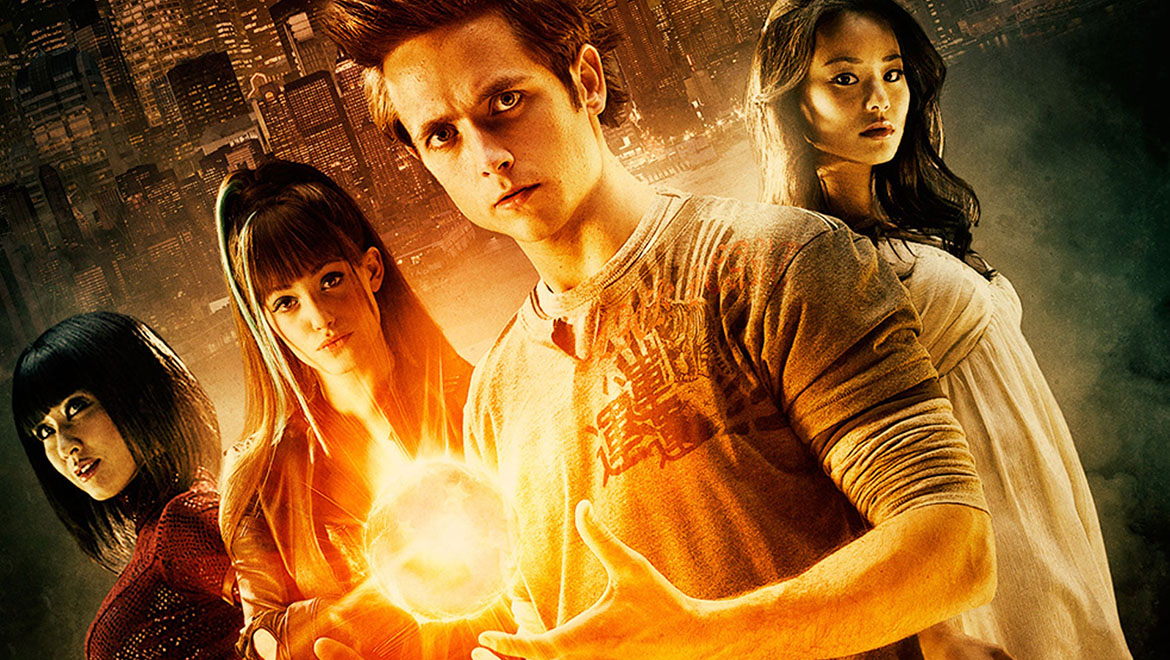 Let’s be honest. Like other live action movies adaptations based of comics and books, with minor exceptions, suck.

They’re often altered to fit the idea of the movie. Anime is no stranger to this sort of treatment, but why doesn’t it always pan out well on the big screen?

Based on the award-winning, box-office record setting, beloved-since-1989-anime. This…. film…. was bad from start to finish.

For starters the characters as portrayed in the anime are FUNDAMENTALLY different from the series to the movie. Goku, in the series, is seen as this strong and eternally optimistic character who challenges anyone that threatens to destroy the world or wants to fight anyone that is stronger than him to test his limits physically and mentally.

In the movie adaptation Goku is an average high school kid that gets bullied and has a crush on ChiChi. In the series it is shown that Goku doesn’t have an education AT ALL because he grew up far away from people. The dynamic of Goku and Chichi’s relationship in the series is also supposed to be reversed with ChiChi liking Goku, but he doesn’t know that. Instead, what the audience got in the film was the opposite with Goku liking ChiChi.

Then there’s Krillin, since the film is set during the King Piccolo saga it would have been ideal to have him in the movie too since that’s around the time, he was introduced to Goku. This is how he becomes Goku BFF in the series, but in the movie? Goku’s BFF through thick and thin doesn’t exist. He’s completely cut because that was such a real solid move and not at all an insult to the fans.

Though it also should be known that Ben Ramsey, the screenwriter who handled this project went in with a business-like mindset instead of as a fan of the series. Eventually he apologized to the fans in an interview with Derek Padula IGN. From the mythology being entirely altered to the fighting with energy-based attacks and aliens from other planets of course it wasn’t going to be an easy task to complete.

But Dragonball Evolution altered things within the movie that didn’t need to be altered from one scene with Goku training to use his signature energy attack: The Kamehameha. The way the characters described it was as an air bending technique like it was from Avatar the Last Airbender.

Even the voice actor from the show disliked Dragonball Evolution in a panel with Krillin’s voice actor, Sonny Strait he said, “it was an abomination” www.youtube.com. Even though he wasn’t in the movie he also said “if you’re making a multi-million-dollar movie shouldn’t you at least have some idea about what the subject matter is. It’s ridiculous.”

The live action was so bad that the box office even reflects it with a $30 million budget the movie made back only $9 million. IMDb rated the movie a 2.6/10 and the RT score was 16% with scores like these it shows how much was put into this movie and the reflect it had on the fans.

Dragonball Evolution is considered one of the worst live action adaptations of anime in movies image from wallpapercave.com

Even though the live action film is based on a cartoon of the first season of the Nickelodeon TV show Avatar the Last Airbender.  This live action movie goes from bad to worse from the characters to the dialogue there was so much that plagued this movie. However, what might’ve put the final nail in the coffin was the lack of martial arts that was used in the film.

In the show each of the four elements earth, water, air, and fire all had their own style of martial arts. With Tai Chi for waterbending, Hung Gar for earthbending, Bagua for airbending, and Northern Shaolin for firebending.

By changing the way an action scene is portrayed in the movie it is diluting the impact of what made the show memorable. By putting characters through a set of poorly orchestrated routines just to get the movement of the element started whereas it’s usually fast paced and pretty intense for a kids show.

The movie also failed at giving characters room to grow by rushing through key moments with the movie it didn’t give off much of an emotional impact to each character’s action. For example, with Sokka’s and Yue’s relationship and her sacrifice to save the Northern Water Tribe. The lack of humor also suffered in this live action with each character acting serious throughout the movie.

Aang is a 12-year-old kid who even though has to train to be master of the four elements also has this goofy side to him. In the film it hardly gave off the feel of Aang being a kid same as Sokka who especially suffered from the lack of humor within the movie.

With a budget of $150 million it made back its money grossing over $319.7 million worldwide in box office revenue. However, it was given a dismal score of 5% on Rotten Tomatoes and a 4/10 on IMDb this has to be one of M. Night Shamalan’s worst films to date.

The avatar preparing to go into the avatar state image from cinemablend.com

Another great anime show that got a live action adaptation of itself was Netflix version of Death Note. Most of the series aspects doesn’t appear in the show one of those aspects was the interaction between Light Yagami and L.

Both highly intelligent are trying to outwit each other every step of the way as seen throughout their tennis match or being handcuffed during a discussion between the two. In the movie there is lack of interaction between the two even when they do interact it’s never even it’s like Light Turner is dumbed down as L goes on about Light during their confrontation at the diner.

The interaction between Mia and Light is different too it feels as though she is manipulating light to do her bidding. According to watchmojo.com they described her as “more of a Lady Macbeth rehash.” With her goals being shallow as her only killing just for fun and not for love. There’s the focus of gore within the movie and the show in the movie it shows these over-the-top deaths like something out of final destination. While the series didn’t focus too much on its deaths as they were swift with victims suffering from mostly heart attacks.

When it comes to making a live adaptation based on an anime it usually ends badly. From the character being misinterpreted, to the lack of time and money that goes into the film. Animation is extremely fast paced that it is damn near impossible to recreate in live action. From Goku vs. Frieza’s fight on planet Namek to any one of the fight scenes from Avatar the Last Airbender.

How are you supposed to put THESE fights in live-action and do them justice?? You can’t, pure and simple. If you want to read more on anything anime, check out http://geeknewsnow.net/ For more news.