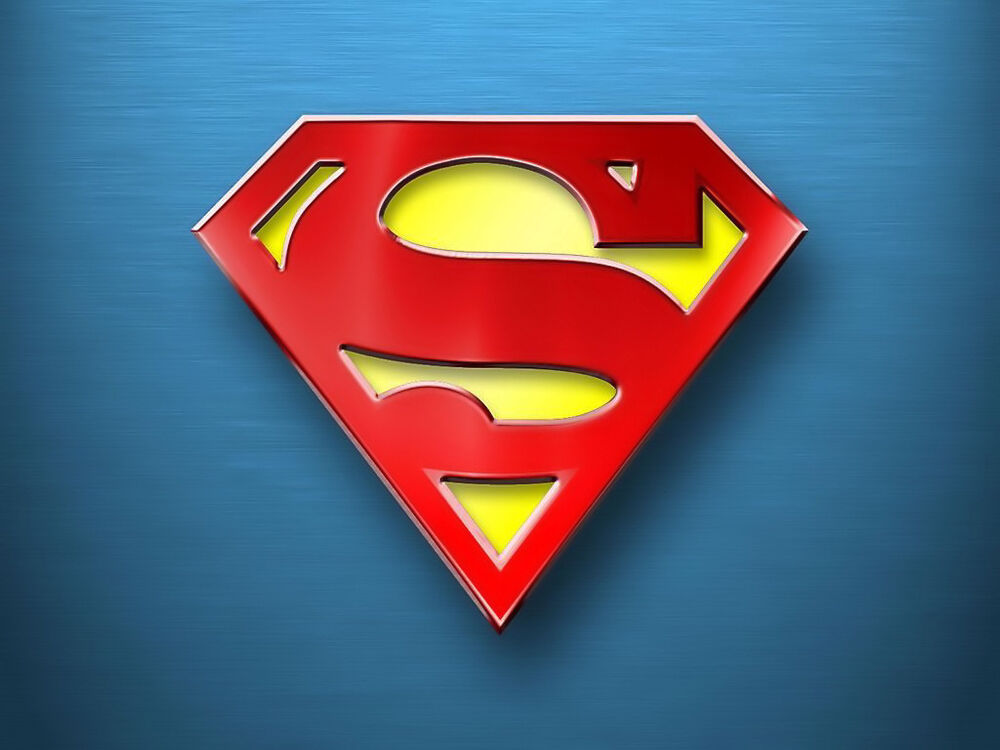 This might be hard to believe for the younger fans, but there was a time where Superman was the most popular hero out there, fighting for “Truth, Justice, and the American Way”.

Millions of people used to tune in on the radio and television for Kal-El’s fantastic adventures.  The newspapers would print comic strips daily, a convenience for youngsters who didn’t have the means to purchase one of his many comic books.

Superman’s dominance in the market was indisputable. He was the heavyweight champion.  Nobody even came close. With 600 million comics sold, Atom Man vs Superman was the highest grossing serial of all time. The rights to Superman were sold for just $130 in 1938. The check for that transaction recently sold at auction for $160,000!

Then, some time in the late eighties or early nineties, things changed.  Optimism was replaced by cynicism.  People no longer wished to read about a beacon of hope anymore.  They wanted the brutal side of justice.  The dark underbelly of the sunny side of the street became far more appealing.

That is when Batman’s reign as DC Comic’s undisputed champion began. The 1989 “Batman” movie was the highest grossing film of 1989, blowing apart the horrific box office “Superman IV” brought in just two years prior.  Gradually, Superman would lose more and more ground.

Another massive blow to the Man Of Steel’s image was dealt in October, 2021 at DC Fandome.  It was there, where it was announced that Clark Kent’s iconic catchphrase; “Truth, Justice, And The American Way” was to be retired.

“Truth, Justice, And The American Way” is without a doubt, the most recognizable catchphrase in comic book history. So what on Earth could be a worthy replacement for such a majestic, and regal mantra?

Wait for it… “Truth, Justice, And a Better Tomorrow” was the winner.  Typing that sentence just made me inconsolable.

The replacement for “Truth, Justice, And The American Way” is more bland, than it is enticing to a reader.

You took a catchphrase that was inspiring, and made Americans proud, and watered it down.  This almost invincible man came to earth from Krypton, and chose the American way of life as his guideline on how to conduct himself.  He chose us, and is willing to defend our very way of life.

To take such a powerful mantra, and turn it into a slogan that sounds like it was rejected by a second rate cable news channel is abhorrent.

Nobody could have ever predicted such a hard turn in the loyalty of comic book fans that  would leave Superman on the outside, looking in at his friend/rival, Batman.  But times change.  Unfortunately, the country became and continues to become increasingly divided.

As optimism waned and grittiness and cynicism grew, Batman began to overshadow the once unstoppable Man of Steel.

When deep divisions are created, cynicism always bubbles to the top.  People become angry, and all of a sudden Batman dangling the Joker off of a ledge of a tall building becomes more appealing to readers and viewers, than Superman saving the day and looking on proudly at the country that he loves and swore to protect.

It is a parent taking the time to play catch with this kid, and playing hooky from work to attend opening day.

The American Way is inviting your neighbor into your home for an afternoon drink, and not drawing the blinds every time somebody walks by your house.

The original catchphrase hits home so much better, and has a much more authentic feel to it.

It is a time where moments with family were sacred and people weren’t forced to work through the holidays tirelessly, while the rest of their kin missed their presence.

It was also an era that allowed for people to vote how they saw fit, and have radically different political ideologies. Yet, these people would remain friends.  Any Ill will was saved for the voting booth.

Intelligence was embraced, not belittled.  Disagreements were settled in a civil manner, not used as cannon fodder for cable news.  Yellow Journalism was criticized, not taken as gospel.

People genuinely cared for one another.  Virtues existed with no need for signaling them for clout.  We used to build relationships, which worked out much better than walls ever will.

These are all values that Superman would proudly fight tooth and nail to preserve. One by one, these values have been eaten away at, and forgotten. Leaving our hero with nothing left to protect.

I am of the belief that it is high time that we take a page out of Superman’s playbook, and resume the fight for Truth, Justice, and The REAL American Way.  We owe it to the future generation of Americans to set that example.

If we don’t start now, then eventually Superman’s message to the world will go the way of The Lorax.To end with a passage from that book:

“Unless someone like you cares a whole awful lot, nothing is going to get better. Its not.”

Thank you for reading.  When I am not writing, I enjoy spending time with my wife Barbara, my two year old daughter Frankie, My Loyal Hound Marbles, and my Feisty Ferret, Ms. Farrah Pawcett. For more fresh, insightful discussions, please check out our youtube channel. Stay Geeky Everybody!