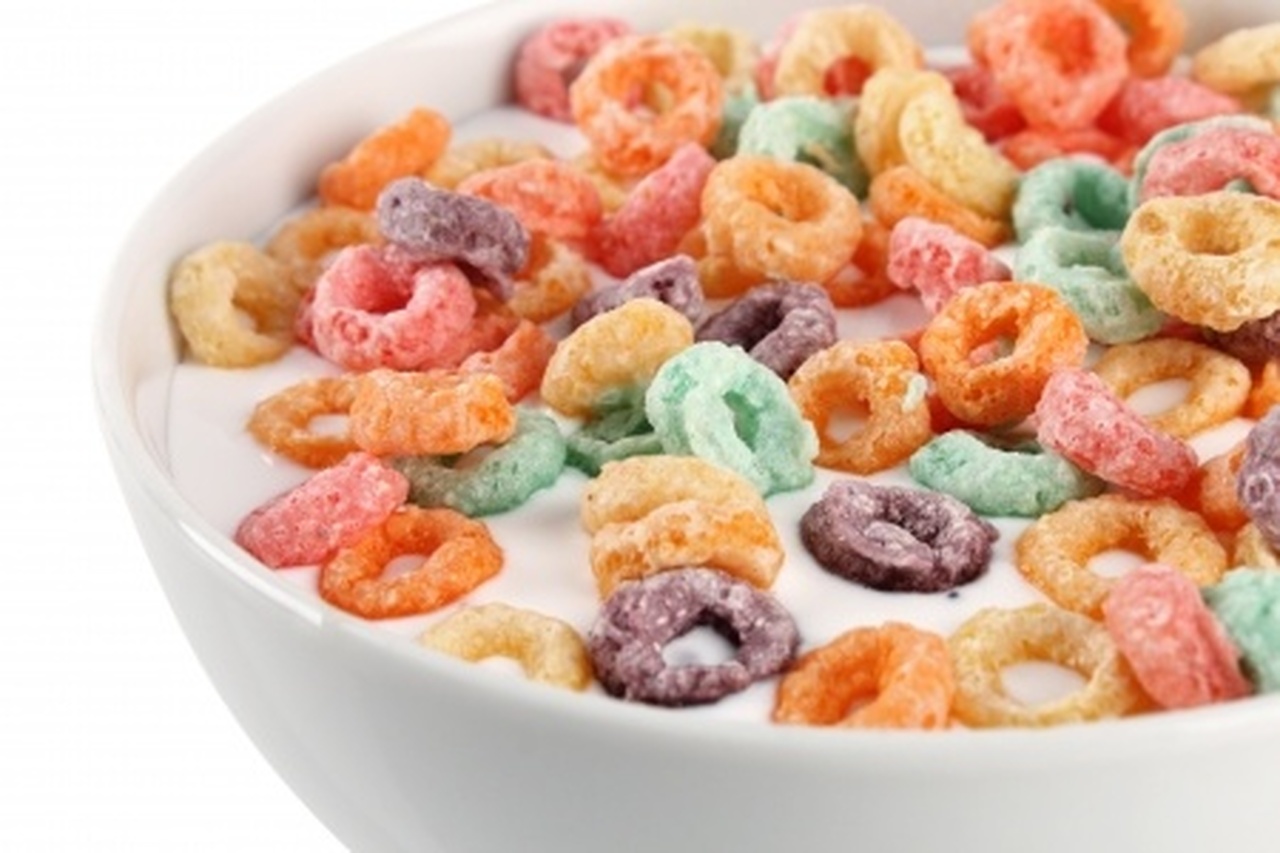 Breakfast cereal and Saturday morning shows rocked our childhoods! From the late 20th century up to 2005, kids could sit down with a usually sugary cereal and watch cartoons and live shows made for them and it was golden. Next to going outside to play, it was another dose of freedom! Geek News Now (GNN) takes a fond look back at this ritual of our youth and asks various fans of it to share their favorite aspects!

Lucky Charms of 1986 and The Real Ghostbusters! Pictures credit to generalmillshistory.tumbler.com and mutantreviewersmovies.com

“I think it has to do with the fact that when we were growing up cartoons only came on on Saturday mornings and in the afternoon right after school and even then they were only on for a few hours. So it was in that few hours that we were kings and queens because we had control of the TV and we were eating sugar it was everything a kid could want.”

Discord user “Kristasaur” was one of the kids who took her Rice Krispies and added sugar to the otherwise bland breakfast cereal… Yeah, I think many of us who had it put in a touch or two of sugar.

“I remember my grandma would call all cereals ‘Corn Flakes’ no matter what it was.” said Kristasaur; she later added that “They had a big living room too so everyone would be able to fit in there afterwards despite the TV being pretty small. We all loved Power Rangers so we would watch it, and then later we would go outside and play make believe that we were the Power Rangers.”

Angel King shared her favorite breakfast cereal as Apple Jacks; favorite cartoons included Garfield and Friends (1988-1994) and Teenage Mutant Ninja Turtles (1987-1996). She reflected that one reason we loved our cereal and Saturday mornings was that we felt like we were getting away with something forbidden. She added:

“It was time that the adults didn’t dictate what we could and couldn’t watch. We could get up, pour our own cereal and watch whatever was on without being told to do chores, clean up, or be outside until our parents got up. As a parent now I appreciate the self sufficiency when my kids get up feed themselves and watch whatever keeps them occupied and leaves me to sleep.”

And sometimes kids did things a little differently. They may have had the healthier breakfast options or watched shows which weren’t the standard fare on ABC, NBC, CBS, Kid’s WB, or Fox Kids. But they still made their Saturdays fun!

One such example comes from Discord user “Rbp70oz” whose dad, a dentist, guided his then child toward Grape Nuts breakfast cereal. Rbp70oz still found time for some sweet cartoons: “I was in love with all the ‘video game’ cartoons… Pac-Man, Q-bert, Donkey Kong, and my favorite of all time Pole Position…. which had absolutely nothing to to with the game…. name only!”

GNN Greats member Maria Rohman tells that being homeschooled she had access to educational shows on Saturdays: The Magic School Bus (1994-1997), Reading Rainbow (1983-2006), Bill Nye the Science Guy (1993-1999), or Wishbone (1995-1997). Her cereal of choice included “Captain Crunch if I was home, Lucky Charms or Cinnamon Toast Crunch if I was at someone else’s house.”

But don’t think the fun of cereal and cartoons is over! Adrianne Hess — whose memories include Honeycomb and marathons of Clarissa Explains It All (1991-1994) — is one example of taking old school to a new generation. She shared that now as an adult she enjoys Cinnamon Toast Crunch and an Australian cartoon called Bluey (2018-present) with her stepson!

It’s good to look back and remember why things mattered so much to us in our youth. One of the cool pieces many of us older geeky things enthusiasts had was Saturday morning shows and breakfast cereal… Whether it was sugary sweet or healthy, pure glee or educational, it was our time as kids to hop in the driver’s seat and steer the course in our own way awhile and have some harmless fun! If you can recreate this experience, go for it and enjoy!

Your childhood is officially saved! After 22 years off the air, Animaniacs is back with 13 brand new episodes in store. That’s a whole...