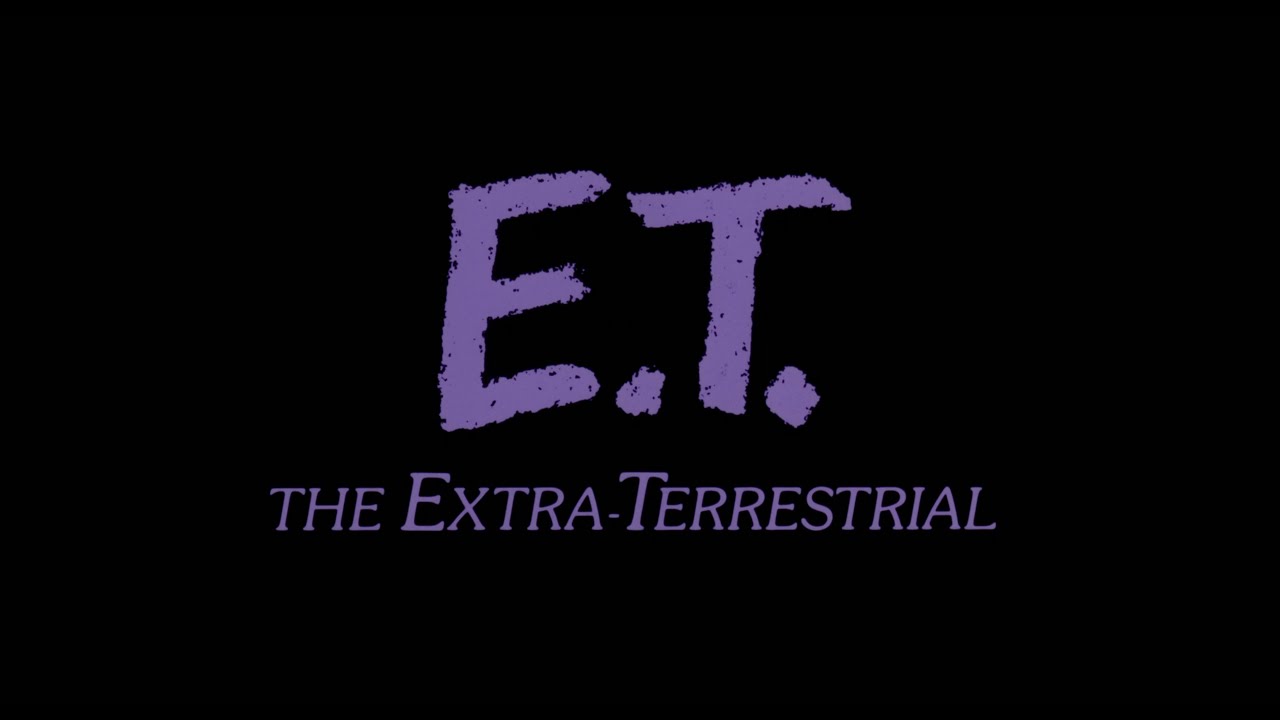 You read that right: “the original 1982 cut of E.T. the Extra-Terrestrial is better than the 2002 re-release!” Sometimes digital fine-tuning and additional footage can enhance a movie, but E.T. was one case where it was absolutely unnecessary. Explore why the updated 2002 re-release is the lesser of the two cuts as we celebrate the 40th Anniversary (as of June 11th) of E.T.!

The re-release came out in March 2002; and to celebrate the 20th Anniversary, director Steven Spielberg made changes to this masterpiece a la George Lucas and the Original Trilogy of Star Wars (and then the Prequels in the first Blu-ray release). Over the years, film buffs and various fans of E.T. shared their dislike of this and it didn’t go unnoticed by Spielberg.

The changes were mostly enhanced special effects: new scenery in the background, lighting on the spaceship, even giving Elliot’s cape a flapping in the wind effect to match the look from the poster and Spielberg’s “Amblin” logo. Not terrible changes, mostly. But then you come to the biggest, most noticeable change of all…

E.T. was no longer a mechanized puppet; no, they made him a digital character. In this way, he could make more “realistic” faces and reactions than the previous incarnation. He smiled, he blinked, he hopped! No more waddling for this alien; it was now the story of “Hopalong E.T.”! He was the stuff of sugar-coated nightmares…

Agents close in on the alien while armed with… radios? Picture credit to YouTube (via “mcdl1450” channel)

Did I say this was the most noticeable change? I meant the digital omission of all guns in the hands of the federal agents replaced with walkie-talkies. People noticed; people thought it was a bit daffy. Even I, being no fan of guns, thought this change was a tad ridiculous and unrealistic. Apparently Spielberg’s reason for this change was to make the movie more family-friendly.

John Ambrose, a Geek News Now (GNN) writer and fan of the original cut had this to say on the subject: “I almost always prefer to see ANY film in it’s original form, as the writer and director originally intended to have the viewer interpret it. The removal of guns in the remaster was silly. You have federal agents going after an alien that they know nothing about, unarmed? That’s a ridiculous plot point on multiple levels.”

Suffice to say Spielberg put the weapons back as of the 30th Anniversary Blu-ray release.

Among the new footage includes a scene in Elliot’s mother’s bathroom. Elliot explains to E.T. where water comes from and then answers a phone call from his mother while E.T. explores the bathroom and climbs into the tub where the former has drawn a bath. Thinking E.T. is drowning, Elliot hauls him out, but E.T. purposefully falls right back in again to his own amusement and Elliot’s bemusement.

Much like the other additional footage where we see Elliot’s mother pick up her other two kids — Mike and Gertie — on Halloween, this is really just some filler. Neither scene adds anything important to the movie; they both just take more time out of your life.

E.T. gives “the finger” in a whole other light! Picture credit to writeups.org

At a Q+A for a 30th Anniversary screening of Spielberg’s Raiders of the Lost Ark (1981), the director said of the updated cut of E.T.: “there were certain brilliant, but rough around the edges close ups of E.T. that I always felt, if technology ever evolves to the point where I can do some facial enhancement for E.T. , I’d like to.”

David Furr, GNN’s writing staff supervisor, added his take on changing E.T.: “Do people ‘update’ and ‘change’ the Mona Lisa? The pyramids? The great wall of China? No you don’t mess with a masterpiece. Same reasons I don’t like live action Disney remakes.”

If you’re having trouble choosing between the original and 2002 re-release cuts of E.T. the Extra-Terrestrial, take my advice: choose the original! If Steven Spielberg was truly aiming to take a cue from comrade George Lucas’ book and revisit his work with new technology years later, well… He certainly did that; but it wasn’t a good result. Like the saying goes: “less is more”… So true is this idea when it comes to most movies. What’s more, there’s something magically perfect about an original cut’s imperfections.

A long, long time ago, in the same year we heard the immortal words, “Luke, I am your father” and Queen blasted our eardrums...