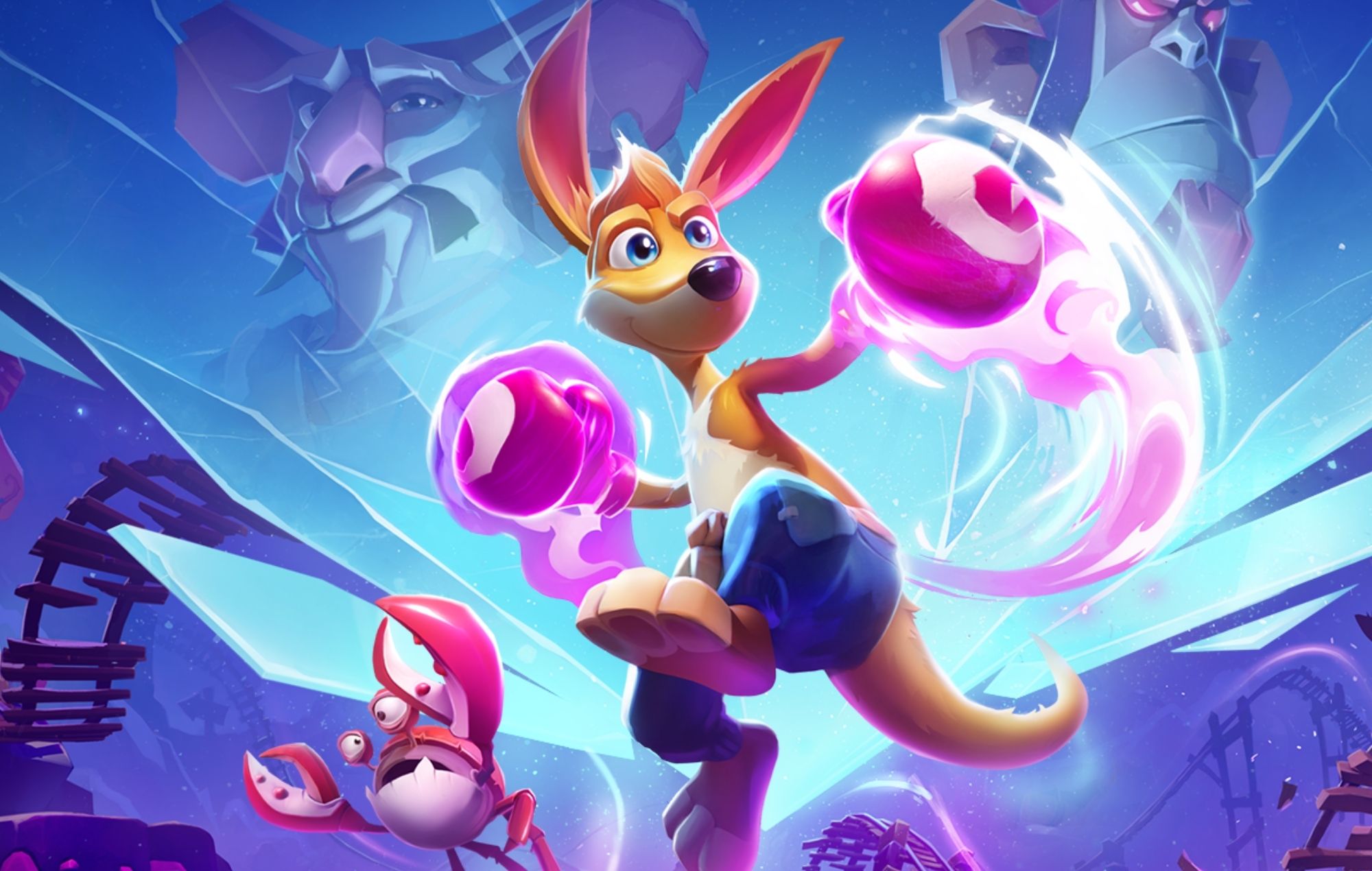 It’s not often I get to say this but occasionally I come across a game that needs more TLC in every aspect. Kao The Kangaroo is such a game. Kao The Kangaroo is a game series developed by Tate Multimedia. This title is the latest entry in a long running franchise about a kangaroo with boxing gloves who usually has to rescue the members of his family from various villains.

It’s a 3D platformer that takes inspiration from various icons of the genre such as Crash Bandicoot, Spyro The Dragon, and Ty The Tasmanian Tiger. I was granted a PS5 review key for this game and will be completely honest with my thoughts of the title.

What It Has Going For It

First and foremost the game is very pretty to look at. Clearly a lot of effort was put into making Kao and his friends look clean and aesthetically pleasing. Pretty much all the character models look well-designed and the environments have a cute cartoony gleam about them. The vibrancy and use of color in the environments is one of the game’s only strong points. The voice acting varies from character to character with Kao sounding kind of stilted like a young Christopher Walken.

Kao running away in one of those marathon-dodge-obstacles style levels.

Most of the performances are what you would expect from a 90s educational game, but nothing egregiously bad. The combat is simple consisting of three-punch combos that allow you to do an area-damaging finisher provided you land enough punches quickly. You get access to different elements (fire, ice, and wind) to douse your gloves in to solve puzzles, but the game never gets more complicated beyond that. The combat needs a bit of variation.

What It Has Going Against It

On a technical level Kao has some problems. For one the game is pretty soulless. It draws inspiration from classic platformers but doesn’t add much originality to the recipe. The story is pretty basic and unimaginative; Kao is looking for his long-lost father who went missing and that’s essentially it.

We don’t get any exposition or expanded story other than that. Granted, Crash and Spyro back in the 90s didn’t really do much else with their stories, but 20 years later we kind of expect some kind of fleshing-out of our characters and world building. Pretty often sound and music cues would fail to play. This would result with very awkward game moments like being chased by enemies in complete silence or grabbing a key collectable without any fanfare and just a quiet pose.

Very often I would clip through the environment, such as in this screenshot I took during my playthrough.

I came across a handful of glitches ranging from being unable to proceed because a gate failed to register and open, to getting stuck between objects. Each time a simple reload of the game seemed to fix the issues. Kao isn’t a hard game by any stretch. My deaths mostly came as a result of not knowing what to do or the game’s controls being sensitive to my button presses.

In conclusion Kao is a game that has the outline and skeleton of a possibly great 3D platformer, it just needs some meat on them bones. It just needed another couple of months of QA testing and a revamped combat system to make it shine. Pop this one back on “the barbie”, it’s a bit raw still. I give Kao The Kangaroo a 5 /10.

Kao has the groundwork for everything to make it a great game, but it needs extra polishing in just about every single category. It helps that it is a short 5 hour experience, so there is very little fluff.Are you interested in this Indie title? Sound off in the comment section below! For more reviews, opinions, hot takes, and general geeky coverage keep it here on GNN! Itching for gaming coverage? Check out my weekly podcast Duosense here where I talk about game news every week!

You can also browse my author page for my gaming articles and reviews. Check out GNN’s socials like our twitter and Youtube channel. Want to share your thoughts and voice with the GNN community? Then be sure to join the GNN Greats Facebook page to take part in community polls and chat with us! As always, stay geeky out there!

In this article:Kao the Kangaroo, Nintendo Switch, PS5, Tate Multimedia