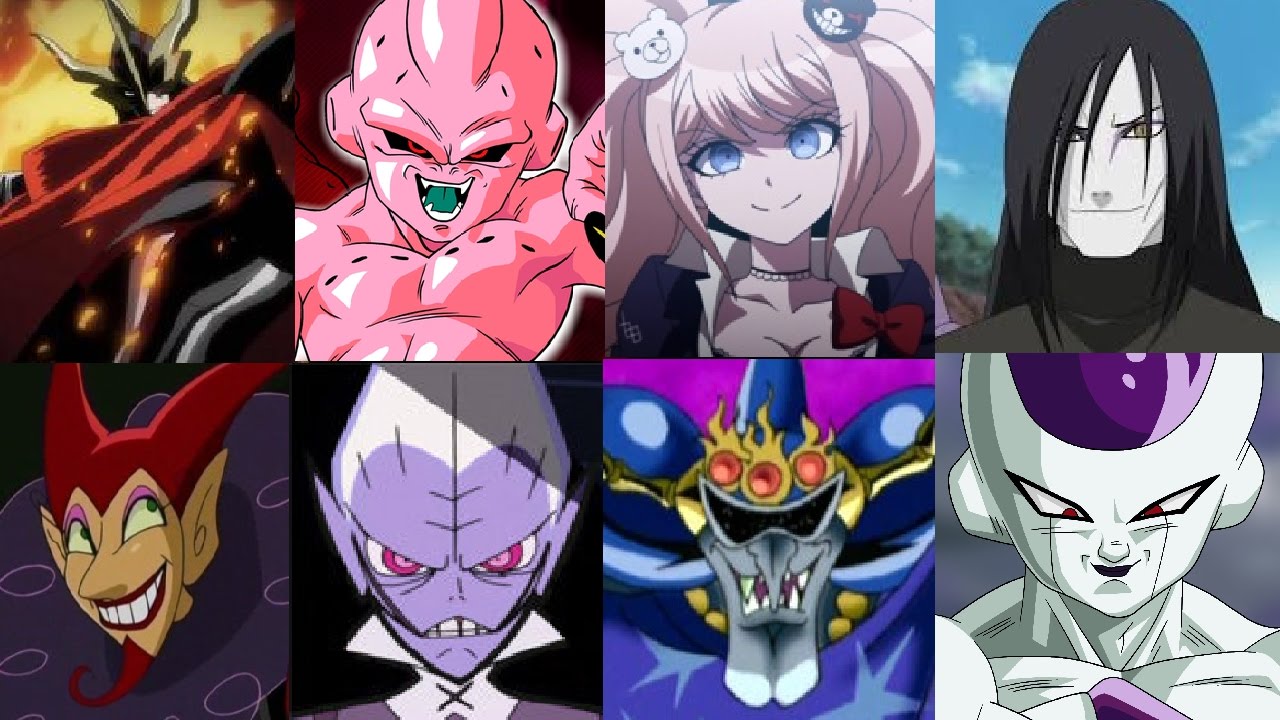 We all love our anime heroes and their stubborn optimism in the face of overwhelming darkness. But what do we love more? The villains! And today I’m going to be talking about what makes an anime villain so great.

Usually when you think of the word “villain” you would think of the bully, the bad guy, or the one who has plans to take over the world. However, there can also be villains who start out as heroes with good intentions but slowly morph into a villain by the end of the series. This is known as CORRUPTIO OPTIMI PESSIMA or corruption of the best is the worst of all.

One character that comes to mind is Light Yagami from Death Note who believes he is the hero in the show because of his belief in justice. Even though he acts more like a villain and it’s interesting because the audience was watching the show from a villain’s perspective of how he believes that what he is doing is acting like a hero by cleansing the world of evil with the book. He has many likeable qualities that could make him out to be a good guy. He’s incredibly smart and though his idea was excellent, his intentions were misdirected as the ambitions became too big for him and it slowly started to corrupt him.

He is also a manipulative person that kills those he deems as a threat to him and although he does meet his demise at the end, he was also seen as a god by those that worshipped him.

However, there was one planet that he feared was stronger than him called planet Vegeta, a planet full of Saiyans who surrendered out of fear of his power and were then annihilated without hesitation. His strategy proved to be effective until he met the Z fighters and was killed multiple times each time coming back stronger wanting to prove that he was the strongest in the galaxy. Driven by his ambitions it’s no wonder why he becomes one of worst threats within the series and why he is a great villain.

Golden Frieza is an iconic anime villain standing over his enemies with an intimidating stare image from sirusgaming.com

Finally, Madara Uchiha, the main antagonist of the Naruto series. Born during the warring states period; an era in which people only knew war as a way of survival. With ninjitsu for every occasion he is one powerful shinobi that spoke of peace similar to his friend and the first hokage Hashirama Senju, who also spoke of peace throughout the shinobi world through cooperation. Though they both had similar end goals it was Madara’s ideal of peace that was wrong as he saw the only solution for this goal to be achieved was if the world that was ruled by him.

With this ideal in mind, he would manipulate and or destroy those he saw as a threat as seen when Madara met Obito. Seeing Obito as the perfect candidate to carry out Madara’s dream he decided to nurse him back to health while also plotting Obito’s downfall. Which was seeing Ren die at the hands of Kakashi. Serving as an enemy who effortlessly laid waste to the shinobi forces during the fourth great ninja war with never ending jutsu he was a notable villain who considered one of the best villains in Naruto.

Madara showing off how intimidating he can be image from reelrundown.com

They’re ambitious, strong willed, smart, manipulative, and are often times favored by fans because you would find yourselves cheering for the bad guys. If you want to read more on everything that is anime, check out geeknewsnow.net for more anime related content. Stay Geeky.

Valentines Day is right around the corner, ladies and gentlemen. With this in mind, chocolates, roses, and so much more awaits us for the...