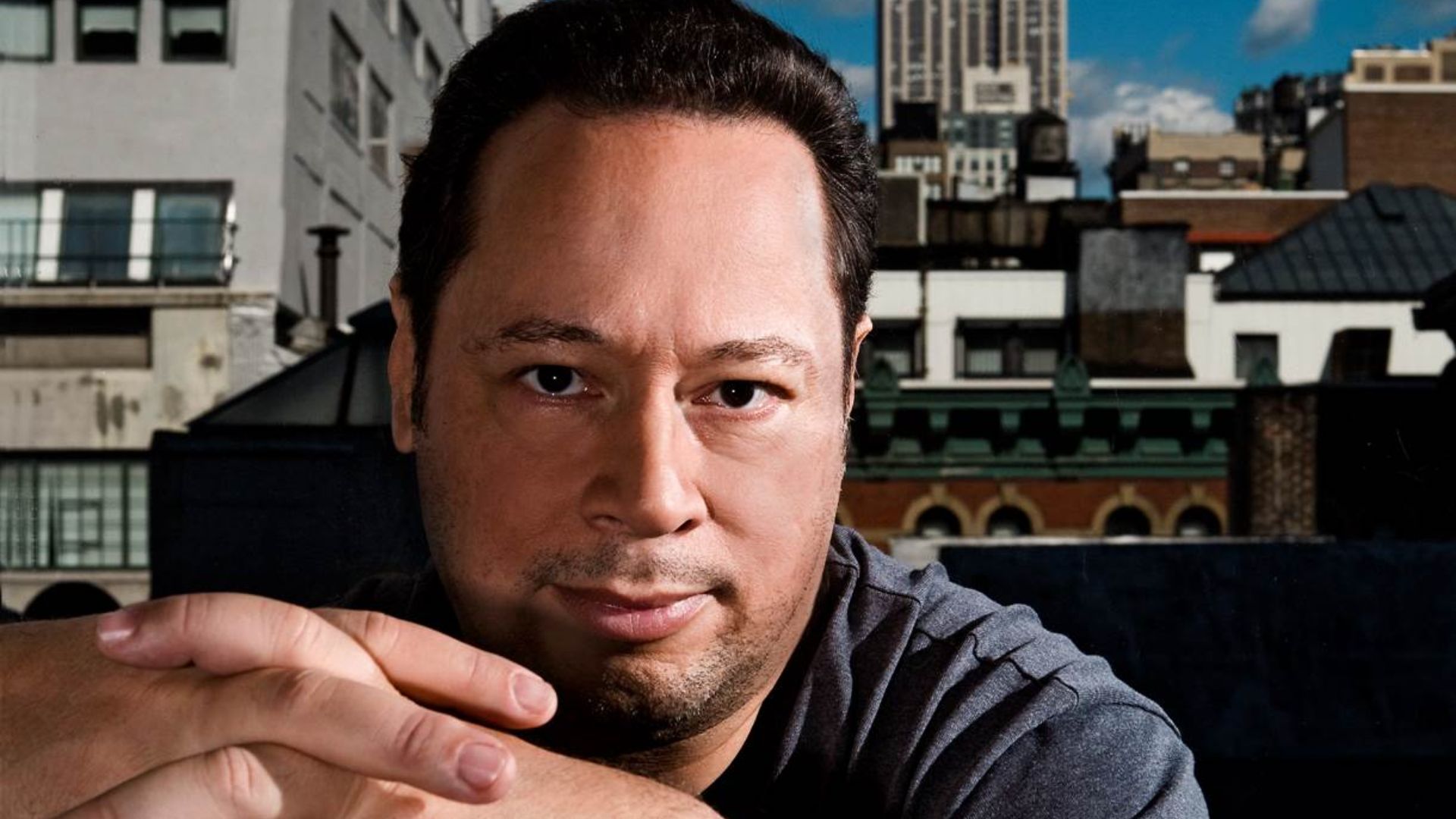 After twenty-two years at the head of Marvel Comics, Joe Quesada will be parting ways with the struggling publication.

Quesada, a respected name in the industry who came to Marvel and revived interest in the struggling medium in the early 2000s, had this to say in a tweet:

When I first jumped into the world of comics, my goal was to create my own characters, stories, and universes.  Then, one day Marvel made me an offer that changed the trajectory of my life. But lately I’ve found myself thinking more, and more of my favorite stanza rom T.S. Eliot’s little Gidding ‘We shall not cease from exploration/And the end of all our exploring/will be to arrive where we started/and know the place for the first time.

That’s why it’s both exciting and bittersweet that after discussions with my family, and my family at Marvel after two plus decades (has it really been that long) The time has come for me to move on.  As you can imagine, my love for the company, it’s characters, and all my coworkers runs deep, but I have an exciting chapter that’s about to begin, so the time feels right.

In August 2000, Marvel took a shot on me, entrusted me with the keys to the Universe, and has been my biggest supporter ever since.  During that time, I have had the great fortune to stand on the shoulders of giants, none broader than those of my predecessors and mentors, the best editorial team in the business, my coworking family, and the most talented creators on earth who put their trust in me, especially in the early days when it look like I was selling tickets on the Titanic.  Thank you all for sharing your talents and pouting your heart and soul into every project.  It’s been an honor working with you, and I hope we get to do it all again.

Now this doesn’t mean you’re getting rid of me that easily.  I won’t ever be too far away, cheering my Marvel family on, and contributing from time to time, including something I’m thrilled about for later this year. I have several insanely cool projects that you’ll be hearing about in the coming months, including a short indie film that I will be writing and directing. Stay tuned!

It’s been one hell of a ride, and I’m proud to have been part of Marvel’s rags to riches story and satisfied to accomplish the job that I was hired to do twenty-two years ago (seriously, where did the time go?) But none of this happens without one very important person.

My family and I want to thank you from the bottom of our hearts.  Without your love and support, we wouldn’t have been able to go on this crazy adventure, and I hope you join us on our next one.

I promise you it’s going to be amazing!

End of an era. After twenty-two years, Joe Quesada and Marvel will be parting ways.

See ya in the funnybooks!”

Historically speaking, it doesn’t mean much.  These types of things happen all of the time in Corporate America.  Joe Quesada was at Marvel for twenty-two years.  That is a long time for a man to be in charge anywhere, let alone a publication that has been in financial dire straits since 1996.

So as much as the internet loves a good old fashioned conspiracy theory, with a dump truck of drama unloaded on top of it, this was probably an amicable separation.  Disney wanted to go their own way, and they didn’t want to unceremoniously kick a longstanding, and important member of the company to the curb.

So they let Mr. Quesada resign, address the fans, and leave on a good note.  It was the right thing to do, and it also leaves the door open, shall Disney have a change of heart and ask for Mr. Quesada to return for future projects.

Accomplishments left behind by Mr. Quesada:

With it’s superior artistry, and darker storylines; The Marvel Knights lineup was a hit with fans.

Marvel fought its way out of bankruptcy and became financially solvent again.  The “Marvel Knights” line was so successful, Quesada was named editor in chief shortly afterwards.  He would then go on to come up with innovative ways to retain readership.

The MCU wouldn’t be the same, without the Ultimate Universe’s depiction of Nick Fury, which was tailor made for Samuel L. Jackson.

Joe Quesada worked diligently to keep Marvel relevant in the Comic industry.  He worked with Mark Millar to create The “Ultimate Universe” which gave us hit characters such as Spiderman (Miles Morales) and the version of Nick Fury that  set the template for Samuel L. Jackson.

Marvel broke from the comics code authority, and created their own ratings system. This resulted in the Adults Only MAX line.

He also teamed up with Brian Michael Bendis to create Marvel’s MAX line in 2001.  An adults only line with gory illustrations, foul language, and adult story lines.  While initially successful, Disney wasn’t too keen on the line.  So, since 2013, MAX has been exclusive to Punisher.

There Were Some Backlashes:

The “One More Day” storyline was not received well by fans. It is one of the few misfires that Joe Quesada had as Editor in Chief at Marvel.

Quesada’s many accomplishments at Marvel were not without some missed marks.  His decision to retcon Peter Parker’s marriage to Mary Jane Watson in the “One More Day” storyline was met with backlash by fans.  Quesada had his reasons though.  He wanted to showcase the complexity and difficulty of something as important as marriage.

He also faced condemnation from National Tea Party leaders for a line said by The Falcon in “Captain America” No. 602.  Quesada apologized for the issue, and removed to offending panel from future reprints.

He Has A Sound Legacy:

As Joe Quesada packs up his belongings, and exits his office for the last time, he should look back proudly on what he has accomplished.  He reinvigorated interest in a struggling industry.  He brought a company that was flatlining back to life and into the twenty-first century where it evolved into one of the most powerful cinematic entities in the world.  He changed the game for the better and was not afraid to take risks.

Whoever he ends up with will be lucky to have him.

Good Luck, Joe.  Thank you for your twenty-two years of dedication, and remarkable storytelling.

What do you think, Marvel fans?  Should Joe Quesada have stuck around? Is his legacy as good as I think it is?  Sound off in the comments below!

Thank you for reading.  When I am not writing, I enjoy spending time with my lovely wife Barbara, my two year old daughter Frankie, My Hound Dog Marbles, and my loveable Ferret Ms. Farrah Pawcett.