Lord Of The Rings: Gollum's Quest For Precious 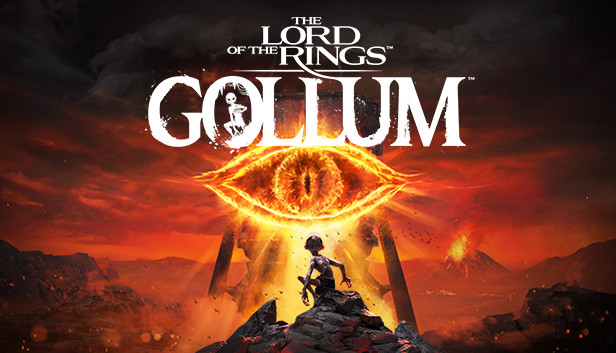 In the world of Middle-Earth, a single Hobbit stood out from the rest. However, we’re not talking about Baggins. Gollum, a Stoor branch of Hobbit, focused intently on finding the ring, calling it his Precious. However, the journey would be long, tedious, and filled with all sorts of enemies and obstacles. Hardly anyone knew where he came from other than the stories found in books by J.R.R. Tolkien, and brief explanations within the films.

Thankfully, we’ll finally be able to experience that story, ourselves. Developers of Daedalic Entertainment announced an official Lord of The Rings: Gollum game set for September 1st of this year. The game is a third-person, action-adventure, where you portray Gollum on a quest to find the One Ring of Mount Doom. Not only does the little Hobbit have to deal with all sorts of enemies and obstacles, but his darker side, Sméagol, makes him do things he doesn’t want to do.

With the upcoming game approaching this year, let’s get started on what we learned.

Gollum from Lord of The Rings. Image from imgflip.com

Lord of The Rings: Gollum starts off where the journey began for the elderly Hobbit. Taking place directly before the main storyline, he travels Middle-Earth, exploring locations never before seen from the main Film series.

As he traverses various terrains, and evades enemies, Gollum will also encounter new foes that learn of his existence. These characters, after learning of his importance and actions, will either want him dead or captured alive.

As Gollum continues his quest through Middle-Earth, he must find ways to overcome these treacherous encounters, and reunite with his Precious.

Redesign for Mouth of Sauron in Lord of the Rings: Gollum. Image from screenrant.com

One of the newest changes to the main storyline is the character redesigns for key characters. These include The Mouth of Sauron, Thranduil (Legolas’ father), and Gandalf the Wizard. These designs are most important, as they stick close to the descriptions from the novels. In addition, each level throughout the game are all based on the Lord of The Rings novels by J.R.R. Tolkien. To take a closer look at these redesigns, check out Screen Rant’s article here.

And, that’s all we found, folks. Lord of the Rings: Gollum is set for release on September 1st, this year. The game will be available to play on Xbox, PlayStation, and PC. However, Daedalic announced a Nintendo Switch release for a later date. If you have an opinion on the upcoming LOTR game, be sure to leave a comment down below. Also, be sure to check out our Facebook page, as we always keep our viewers up-to-date on the latest happenings.

With the upcoming LOTR prequel on its way, let’s hope the developers tell an amazing story. As always, Stay Geeky!

In this article:2022, Action, Adventure, Gollum, Lord of the Rings