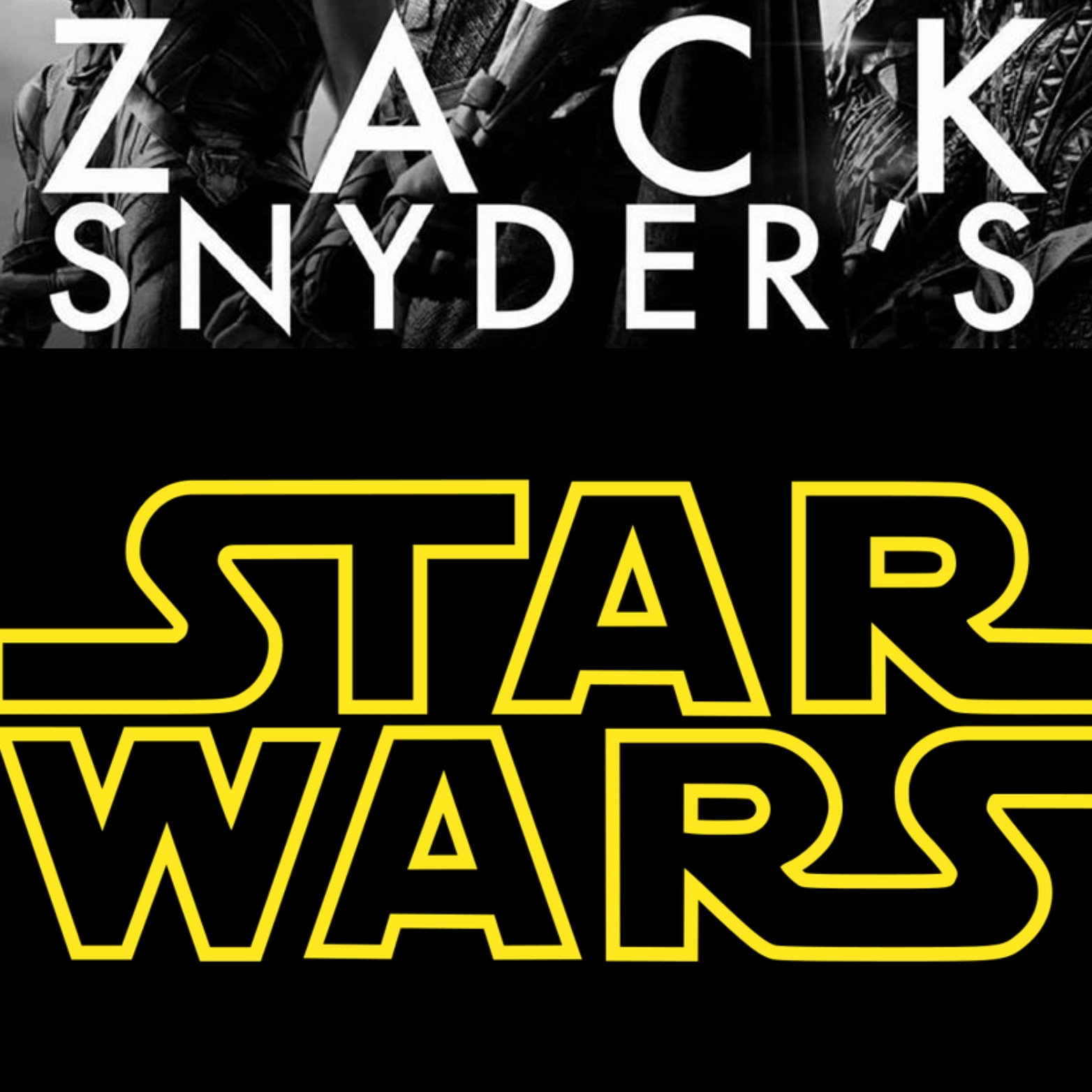 When Justice League (2017) came out in theaters just about everyone panned the film. In fact, it still has a Metacritic score of 45. Reports came out that the film ended up being very different than how it originally started out. Zack Snyder, the film’s director, stepped down mid-production due to his daughter’s death. Joss Whedon stepped in and helmed the rest of the film. The sudden change caused much of the film to be reshot and script changes were made. Fans demanded justice (pun intended) and calls for the “Snyder Cut” were made.

Finally on March 18th 2021, fans got their Snyder Cut, and it was received marginally better. Solo: A Star Wars Story went through a similar situation; Phil Lord and Christopher Miller were the directors for Solo before being fired and replaced with Ron Howard. Howard did reshoots and tonally changed the film completely.

Despite it’s praise Solo is famous for being the only Star Wars film to “bomb” at the box office (relatively speaking). Recently, with this being Star Wars month at GeekNewsNow, this got me thinking. “Which of the nine numbered films deserves a Snyder Cut-esque chance at redemption”?

Anakin marches on the Jedi temple accompanied by a full battalion of clone troopers.

I decided to take a poll over at the GNN Greats Facebook page (which you should totally join) to get a pulse check on what folks thought about this idea. Of the eleven core Star Wars films, the majority voted that Revenge of the Sith deserved it the most. Which is odd because the most critically panned film in the series is usually Attack of the Clones. That said I think there is room for improvement in ROTS.

What Star Wars: Revenge Of The Sith Needed

ROTS has a run time of 2 hours and 20 minutes. If we were to extend that by maybe 30 minutes and do some reshoots we might be able to make something a bit more compelling. So what is the best use of the run time? Cutting out the whole “Ray Shields? We’re smarter than this!” scene. Just have it set up that they reach the ship’s bridge after rescuing the chancellor and surprise Grievous.

Now use some of the time to extend the attack on the temple scene. Show Anakin taking out Shaak-Ti, several other Jedi, and just let loose. We don’t have to see him kill younglings though, just let the horror of him killing everyone else lead up to that original youngling scene and then transition away.

Look at these guys, like as if they’re actually going to do something.

I never liked the blurry Padme dreams, I feel that could have been done better. I would still keep them but it just looks really bad in retrospect. Maybe make the dream sequences have the look of the rest of the film and then have Anakin being startled awake as our “Oh, it didn’t happen yet” moment of realization (Think of the vision that Iron man has in Age of Ultron).

It always bothered me that Palpatine dispatched five Jedi Council members like they were nothing. I would have kept them dying but prolonged each of their lives a bit longer so they didn’t instantly die like chumps.

Lastly I would have made Anakin a little more hesitant to kill Obi-Wan on Mustafar. He was a little too eager and I feel like Anakin would have been in anguish confronting Obi-Wan. He should have made a few appeals to win Obi-Wan over before being forced to duel.

I love ROTS, it’s my favorite of the prequels. It has a fun and energetic feel to it that the other prequels just don’t have. Not to mention that it benefits quite a bit from the tonally dark 3rd act. But it is because I love Star Wars so much that I am acutely aware of the flaws in the films. And that makes me want them to be even better, more polished even.

What do you guys think? Sound off in the comments which Star Wars film YOU would choose to get a director’s cut. For more Star Wars opinion pieces check out GeekNewsNow’s month-long coverage of all things Star Wars! Be sure to check out “My Star Wars Show”, a video podcast about all things Star Wars that I do with my co-host Abram Buehner. As always, stay geeky my friends!