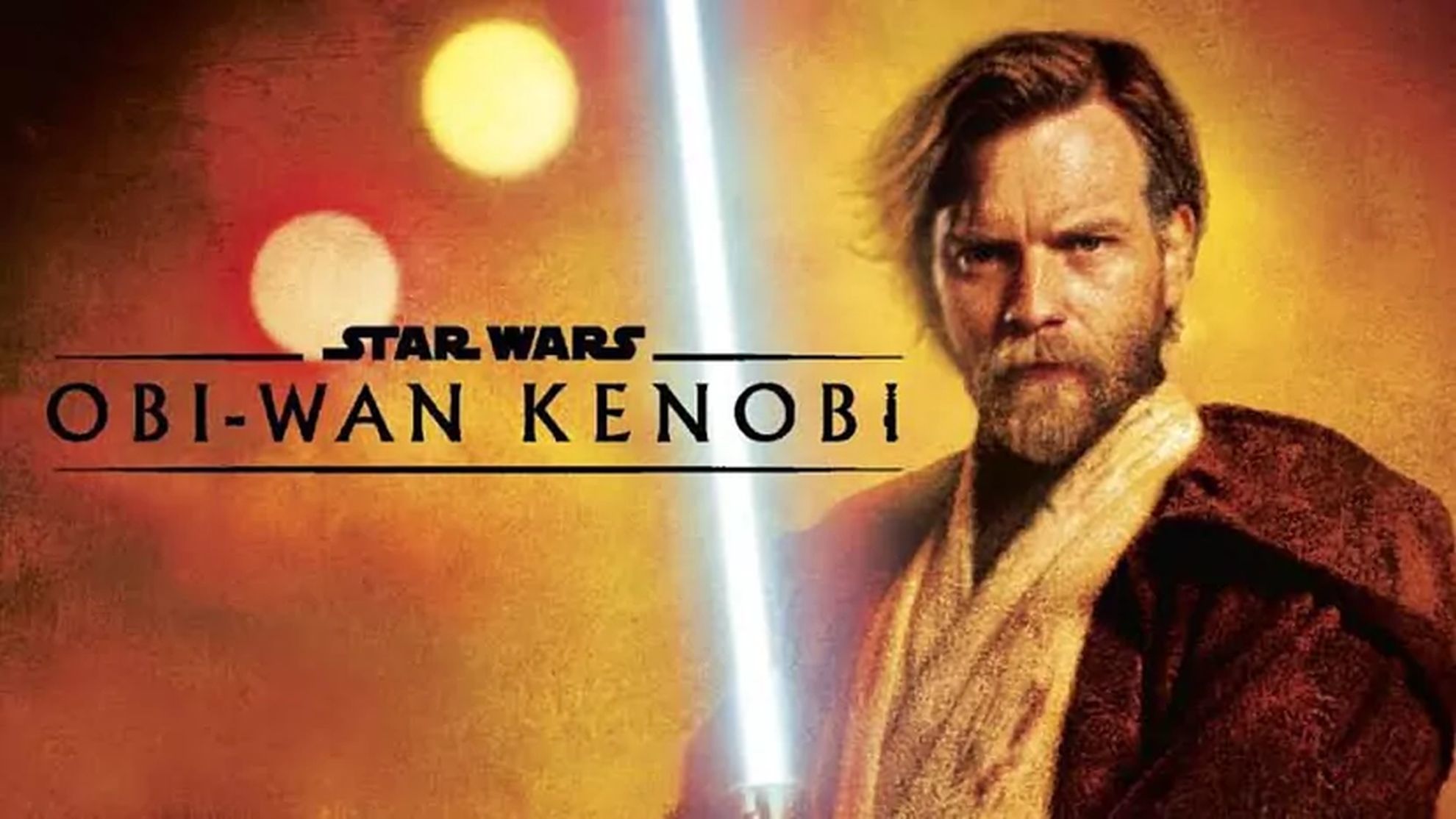 Obi-Wan Kenobi is as close to a flawless character as you can get.

The bar was set high by the incomparable Sir Alec Guiness.  The Oscar-award winning actor initially didn’t even want the role.  As we all know now, he not only took that role but made it iconic.

Initially, fans were surprised with George Lucas’ choice when he selected Ewan McGregor as  the actor to play Obi-Wan Kenobi.  His first major role before 1999 was only six years prior. in 1993, He starred in the British Serial “Lipstick on Your Collar”

He kept busy in those six years.  McGregor starred in twelve movies before he picked up his Light Saber.  He guested, or starred in seven t.v. series as well.  In 1996, he broke through critically playing Mark Renton in “Trainspotting”.  After that, he had solid work starring as a romantic lead in films with Gwyneth Paltrow, and Cameron Diaz.

Still, even with the acclaim he got from critics in “Trainspotting” you had a young man with six years of major acting experience.  Despite a decent number of nominations, He had no major awards to claim.  This is hardly a pedigree that would lead you to believe that this is the man who is going to stack up to Sir Alec Guinness.

Surpassing all expectations, Ewan McGregor rose to the occasion.  He did more than just maintain the standards of the character. He found a way to share the role on equal ground, with one of the greatest actors in history.  Considering how polarizing the prequel trilogy is, that is a feat within itself.

As much as fans argue about the Prequels, and there is a lot to argue about.  Midichlorians, Why Qui Gon Jinn left the series so early, Jar-Jar, the list goes on and on.

Jake Lloyd and Hayden Christianson were criticized for their roles as Anakin Skywalker.  Lloyd’s story is especially tragic.  Mace Windu, and Qui Gon were underused.  Yoda didn’t seem to have the same appeal in the Prequels, that he did in episodes IV-VI.  All of these arguments are made, both sides of the argument have valid points.

A side by side comparison of Ewan McGregor, and Sir Alec Guinness. Both Men, would go on to masterfully portray Obi-Wan Kenobi.

You can’t pose an argument about Obi-Wan.  He has the high ground. Forever.

It’s one thing to bungle Boba Fett.  You can make a misstep with Han Solo.  Now you’re making a show about the most important character in the franchise.  The margin for error is razor thin.

We have Ewan McGregor returning to the title role.  That is already a win for fans.  However, one of the more intriguing decisions made, is bringing back Hayden Christiansen as Darth Vader.

The supporting cast includes Joel Edgerton returning as Luke Skywalker’s ill-fated Uncle Owen, and Rupert Friend as The Grand Inquisitor.  Kumail Nanjiani, Ice Cube, and Ice Cube’s son; O’Shea Jackson Jr. are also cast in roles that are yet to be specified.

It is a mix of comedic, and dramatic actors that looks to set the show up for success.

Christiansen was one of the most polarizing elements of the prequels.  People have said that he was miscast.  His acting was criticized.  To his credit, none of these criticisms have seemed to effect him negatively.  Logically speaking, a man who takes the heat that he took from the critics doesn’t walk away unscathed.

We can say that he weathered the storm well. Time heals all wounds. Christiansen seems to have put things behind him, and is ready to go.

The show has experienced “Star Wars” veterans leading the cast. They are supported by an eclectic supporting cast.  Everyone on the list is talented.  With the proper writing, this can be one of the best projects that Disney has gone forward with since they acquired the property back in 2012.

There is no reason not to be cautiously optimistic. I would say that the show needs to be an absolute success.

“But only The Sith deal in absolutes”.  So let’s just get the butter ready for our popcorn. We can anxiously anticipate an awesome six weeks.

“Obi-Wan Kenobi” Premieres on May 27 on Disney Plus.  It will stream weekly for 6 episodes.  You can view the trailer here.

What do you think, Star Wars Fans?  Are You Excited?  Do you love the cast? We would love to hear from you, Let us know what you think in the Comment Section!

Thank You for reading.  When I am not writing, I enjoy spending my free time with my wife, Barbara, my Two Year old Daughter Frankie, My loyal Hound Dog Marbles, and my Dedicated Ferret, Ms. Farrah Pawcett.

Geek News Now is celebrating Star Wars all month long, so please check us out for fresh content, insightful commentary, and great discussion.  You can always check us out on Youtube and follow me on twitch at insomiac_reader.