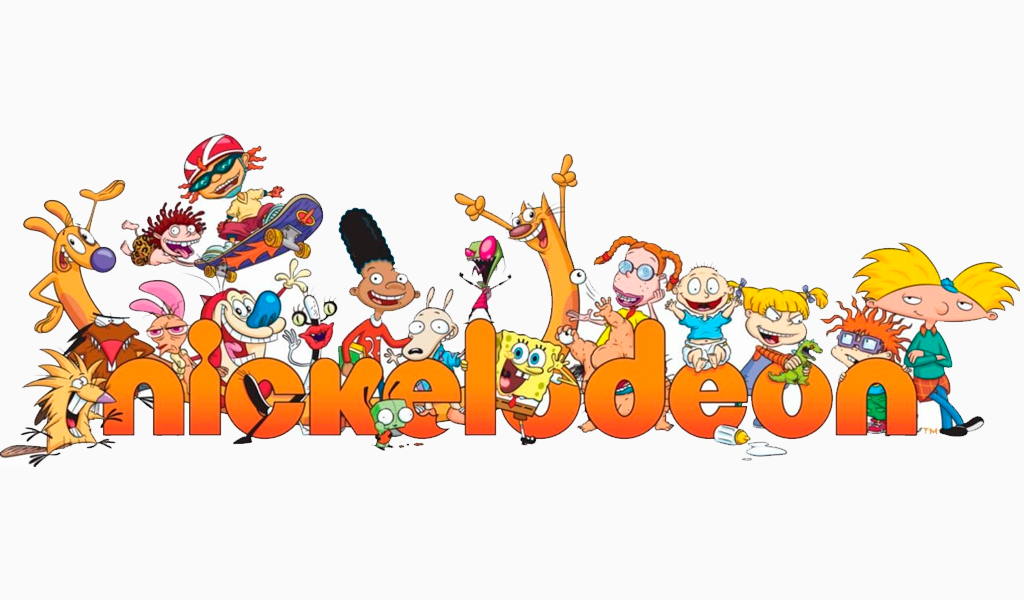 Nickelodeon, for many years, produced a solid number of video games. However, it’s never easy to produce good quality games, especially if the idea behind them is marketing. Should a company produce a decent game based on their characters? Sure, go ahead. Should a company produce a game if it means almost copying others? Well, that’s where we come in. Let’s take a dive into the most recent games Nick produced, and deduce if the company just may be doing this mimicry for full pockets.

Okay, but let’s be real for a moment. It goes without saying that Nickelodeon’s most recent games fall under the “Hey, can I copy your homework” category. Take this listing for example:

And the list goes onward. However, these are just some of the most notable clones the company produced over the past couple years. Although, in my opinion, I can fairly see why they had to slap the company logo on their games. Benefit of the doubt, there were some good cookies in the bad batch.

Nickelodeon Games; Success, Even In Failure:

Although Nickelodeon produced numerous games, arguably for prophet, the company did hold a high standard for video game quality. The most likable games amongst their many titles largely centered around crossover series. These included Nicktoons: Unite (2005), Battle For Volcano Island (2006), and Globs of Doom (2008). Not only did they have success with these titles, but a detailed list found here showed that the company had developed other successful games throughout the years.

All in all, Nickelodeon has the downright potential to be successful in the gaming industry. However, if the company wanted to thrive in the gaming community more, then perhaps they should focus more on their crossover games, rather than mimicking Nintendo’s development of mainstream party games. Of course, that’s just my opinion.

If you would like to share how you feel Nickelodeon is handling their gaming development, feel free to leave a comment down below. We’d love to hear from you. Also, be sure to check out our Facebook page, as we keep our readers up-to-date on the latest happenings.

In this article:Games, Nickelodeon, Nintendo