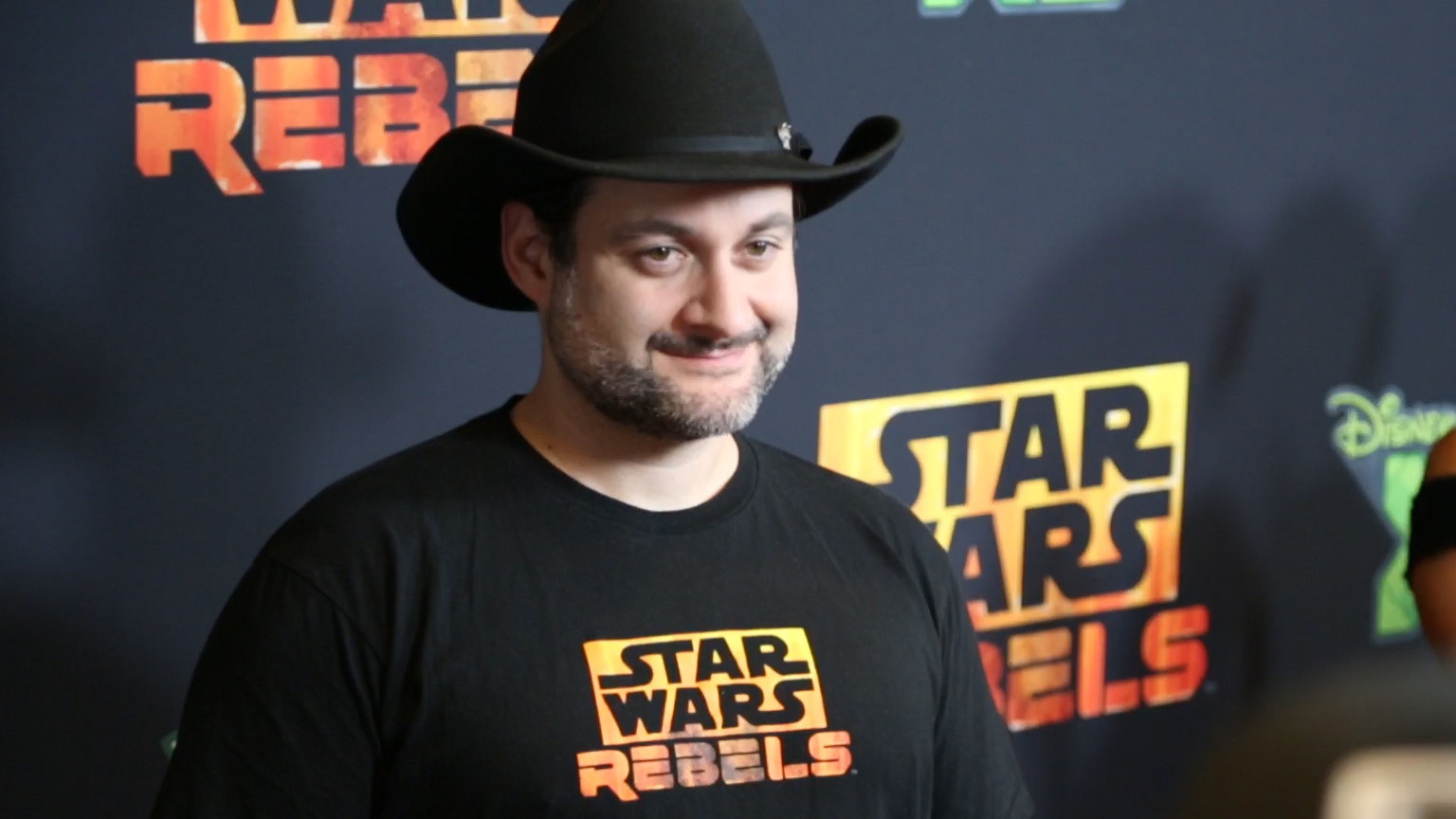 Star Wars month is like “truck month” down here in Texas. It seems like it goes on all the time, no matter what the calendar says.

The franchise, celebrating it’s 45th anniversary in May, has shattered expectations and literally changed the filmmaking industry. The first film, released in 1977, cost $11 million to make. The box office for Star Wars alone comes to more than $10 billion and the total worth comes to nearly $70 billion when you include all of the merchandising, home movie sales, countless video game titles, etc.

A snippet demonstrating how the franchise has generated some serious dollars, pounds, dinero, yen, etc.

The franchise has the potential to have Disney shareholders swimming in their own money bins. From 2015 to 2019 we had five Star Wars films, but Lucasfilm Studios has gone radio silent since then. While the movies were financial successes (yes, even Solo…barely), there is no doubt that even a casual glance on social media will show you that the reception of those films was mixed at best. When it comes to movies since 2019, the motto at the Presidio appears to be “We don’t talk about movies, no no no.”

While increasing the number of subscribers on Disney Plus looks good to your shareholders, the big screen (especially as COVID dies down) still reigns supreme and can haul in billions of dollars at the box office and merchandise sales. As Star Wars Celebration nears, I have a big bold prediction to unleash. If you care to read all the way to the bottom of this piece? I’ll grant a bonus prediction that will raise a few eyebrows…and probably roll a few eyes as well. Will these come true? Ehhhh, let’s just have some fun with this.

Prediction! At Celebration, Lucasfilm will unveil a sizzle/teaser reel of a Dave Filoni standalone movie that will bring Star Wars back to movie theaters.

First, the only people more excited then the fans will be movie theater executives. Second, this is a necessary project for Dave Filoni as he is (in my ever-so humble opinion) currently being groomed to take over for Lucasfilm President Kathleen Kennedy in two years.

Filoni (left) and Kennedy (right) appear together at the D23 expo.

You read that right.

Dave Filoni was elevated, very quietly, to the position of Executive Creative Director for all of Lucasfilm, not just Star Wars. The promotion happened in 2020, but no one picked up on it for a full year until his biography was finally updated on the Lucasfilm website. Climbing the ladder this high means there is only one place left to go and Kennedy is currently 68 years old. Giving Filoni a few years to figure out where the pens are kept and where his new parking space is seems natural. Once Kennedy turns 70, I fully expect her to retire from an incredibly prestigious and legendary career and Filoni will sit in the big chair.

In order to fully understand a studio as large and complex as Lucasfilm, with Willow and Indiana Jones also under their umbrella, Filoni needs to go where he hasn’t gone before. While he has been an acclaimed animated storyteller going back to 2005 with the beloved Avatar: The Last Airbender series, he has never directed a live action movie. If you want to replace Kennedy’s high heels with his cowboy hat? He needs to know the joys and the stresses of filming on location.

Circle the calendar for the summer of 2024 because that will be quite the time for Star Wars fans. I predict that not only will Kennedy shuffle off to Skywalker Ranch to sit alongside Lucas and enjoy retirement, and Filoni takes the helm, but if his movie is a hit? A trilogy of films will also be announced, possibly with a couple of standalone films to support them, Marvel style. Maybe I’m wrong about all of this, but hey, idle speculation based on thoughts bouncing around in my brain is what makes life worth living.

Oh, you thought that “trilogy” thought was the bonus prediction you were promised? Nah, that was just the summation of me putting my neck out there for the Internet to take a whack at. You ready for this one? Grab some duct tape to wrap around your head to keep it from exploding.

One of the standalones should be directed by Michael Bay.

I present to you, your Star Wars Savior…Michael Bay.

HOLD ON! Keep those torches and pitchforks on standby and hear me out. Yes, Michael Bay isn’t the most gifted director. Yes, he objectified women and I’m pretty sure averages explosions per movie than legally allowed. Yes, WatchMojo went so far as to create a Top 10 as to why his films are hated. Yes, it sounds like I’m talking myself out of my prediction, but bear with me.

He also is the 2nd highest grossing director in the USA, behind Spielberg. He’s ahead of Nolan, the Russo brothers, and JJ Abrams.

What do Star Wars fans CRAVE in their films going forward? Long gone are the philosophic chats from Yoda, the in-depth character analysis of Luke Skywalker’s arc, or the redemption stories behind our villains. The fans have spoken loud and clear that they want the following:

Think I’m kidding? The Star Wars Hub Facebook page had over 2600 people respond to a poll asking them to rate the film “Rogue One”. Over 1800 (nearly 70%), gave it a 5 out of 5. When asked what they liked about it the most? 59% said it was essentially the last 20 minutes…when everything went “BOOM” and Darth Vader decided to retrieve the stolen Death Star plans with his lightsaber rather than use the Force to pluck it out of the hands of the rebels.

You want boom? Who knows that better than Bay?

Ah, but the majority of the Star Wars fanbase is male. Throw in some good looking ladies, which Star Wars has a history of doing, and that also speaks to the expertise of Michael Bay. Do I really need to bring up Megan Fox or how he replaced her in the “Transformers” franchise with a Victoria’s Secret model?

The fanbase also wants epic lightsaber fights at the climax of their films, along with MORE massive explosions and space battles. For evidence, I submit to you the climax to Transformers, Armageddon, Pearl Harbor, and The Rock. Yes, these movies aren’t going to be hailed as the greatest films of all time, but they made SERIOUS bank and are still watched decades later.

Oh yes, a Michael Bay Star Wars film would not only be beloved by the fans, but would also break the $2 billion barrier.

That would give the fans, executives, and shareholders all something to celebrate.

Hey! Before you click away from here, check out our FREE Star Wars giveaway! It’s easy to enter and our prizes are pretty sweet!