The End of the Entertainment Vatican 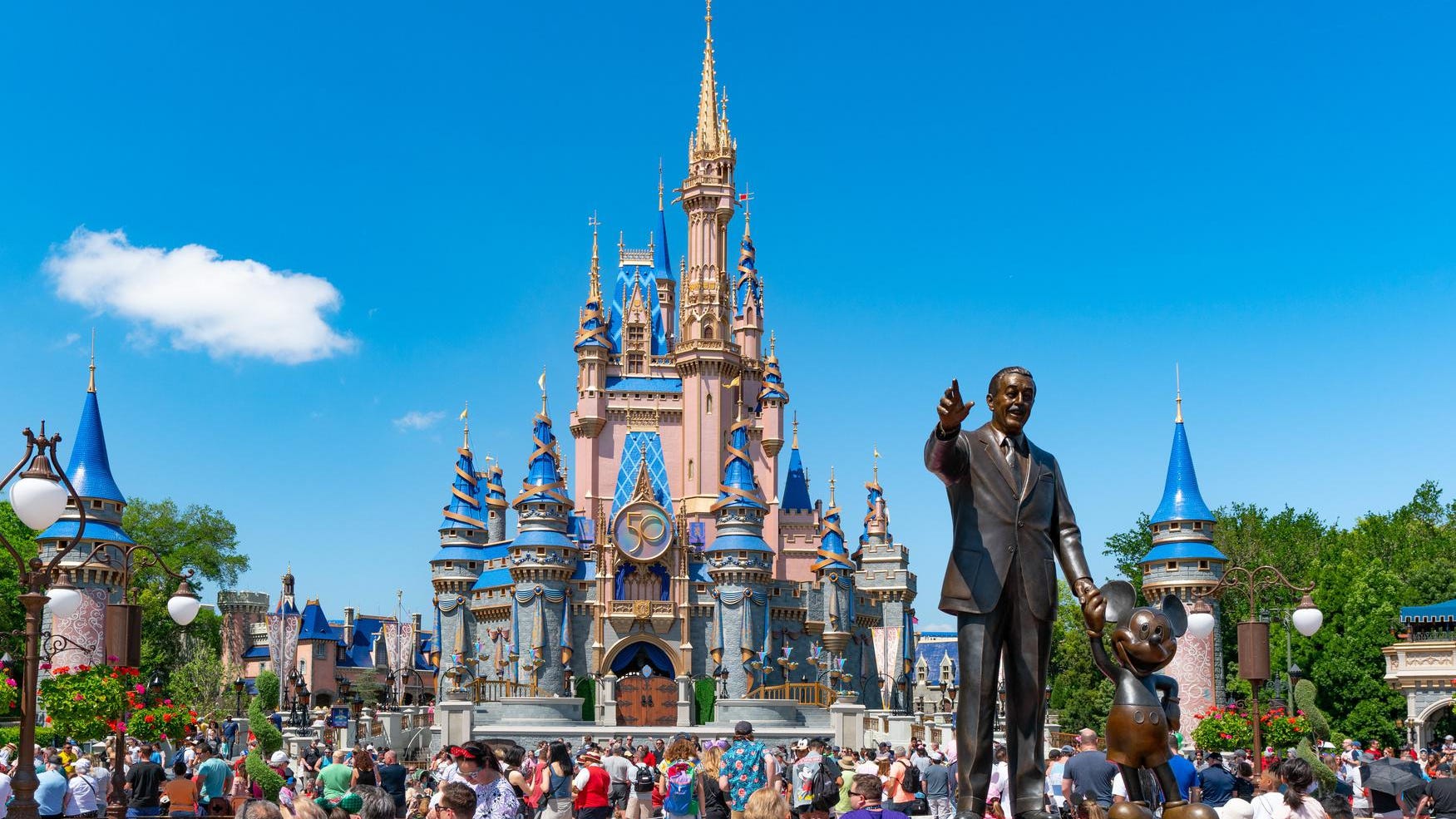 In 1971, Walt Disney World was established. The Florida state. Twenty-five thousand acres was the established property for what was to become the happiest place on earth. A theme park that Walt Disney conceived as a world unto itself. But how was a place like this supposed to exist, Florida at the time had not the infrastructure to support such a major undertaking. So the state allowed something that had not been seen before except in a religious circumstance.

On February 11th, 1929 Vatican city was established in the fascist country of Italy under the leadership of Pope Pius XII. This was done in order to maintain Catholicism during a time of war and unease within the European countries. This was considered an extreme measure as the Vatican was basically establishing itself as a country unto itself within Italy. Capable of determining its own laws and staging its own defense. It became a theme park all of its own.

End of Self Rule

So what does the end of self rule mean for an entertainment capital? One consequence will be that of taxation. That’s right Disney world was considered a tax-free zone. One of the amendments that Disney World has is its right to dictate its own laws within its own country. But now that the new law has passed, it seems that the happiest place on earth will now include the heaviest taxed place on earth. The legislature in Florida will only levy heavy taxes onto a place that has basically the highest level of property value.

Florida senate bill four dissolves Disney’s Special District on June 1st of 2023. The district, created by state law in 1967, exempts 38 miles of land Disney owns from most state and local regulations and allows Disney to collect taxes, follow its own building codes  and provide emergency services for its six theme parks and resorts.

What could have been done

So a question must be asked during this last year for Disney fans everywhere. Why didn’t Disney buy the land out right and secede from the Union and change from the happiest place on earth to the happiest country on earth? Well the answers may not be surprising to those that have travelled outside of their own country before.

Americans are trapped in our own protective bubble of freedom and protection that we cannot see while we are in it. For all countries must supply their own food and facilities of necessities to bring forth. It is a veil that a company as vast as Disney is sure to consider. For a theme park that boosts about 75,000 employees and around 57,000 guests on an average day. Disney would need to own 386.53 square miles of farmland and storage to maintain the sort of independence that would be necessary. Let us not forget about housing for the thousands of employees or would one consider Americans to be migrant workers for the happiest place on earth. The theme park would be vast and a technical marvel. Filled with park workers and farmhands.

Disney may want to consider the option and idea for they are not without funding and backing. Then they really could dictate what happens within their realm, studios and product lines. They might become a power all of their own one day.

In this article:current events, Disney