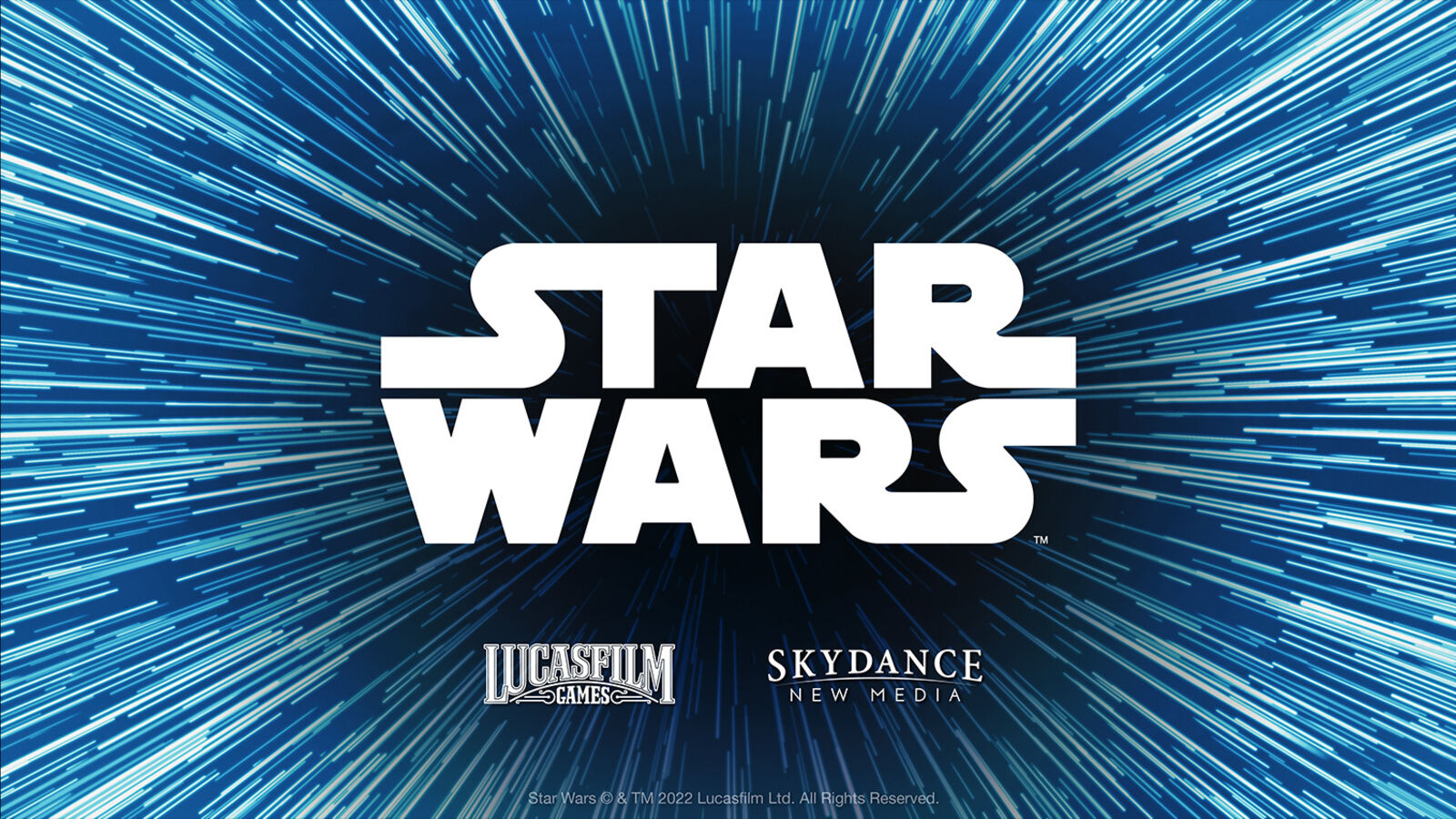 The operative word here being “again”, as Hennig has worked on a Star Wars game before (codenamed Project Ragtag) that ultimately ended up getting scrapped. Now she is back, at a different studio, getting a second chance!

Amy Hennig back in 2018. Image from Wikipedia.

For the uninitiated, Amy Hennig is one of a few female developers whose name carries weight in the heavily-male dominated videogame industry. She has been working in games since the late 1980s and has gone on to play a role in the creation of several iconic games. In the 90s she worked at Silicon Knights as a writer and director on the Legacy of Kain series. Later she migrated to Naughty Dog as a creative director. With Naughty Dog she played an influential role on the Jak and Daxter series and eventually the Uncharted games. After finishing work on Uncharted 4: A Thief’s End she left Naughty Dog to join Visceral Games and begin work on the ill-fated Project Ragtag.

All that we know about this new project is that is “a narrative-driven, action-adventure game featuring an original story in the Star Wars galaxy”. Given Hennig’s niche being action-adventure games, this is one game where the IP won’t be doing all the heavy-lifting. What I find interesting is how LucasFilm games is churning out so many projects now that EA’s exclusivity deal is almost over (2023). This is now the 8th project announced in recent memory. If you haven’t been keeping count they are:

That is quite a handful of games in the pipeline. And you have to imagine that there are more that we are unaware of as of now.

My fellow gamers, we have a lot to look forward to in the next few years. Lucasfilm may not be churning out a lot of films right now, but the games are on the horizon. My most anticipated game is still the KOTOR remake, the original is very special to me! Share with us what Star Wars title is your most anticipated in the comment section. Be sure to subscribe the GeekNewsNow for all things geeky and gaming. Want more about the galaxy far, far away? Check out our podcast/show, The Cantina Happy Hour. Stay geeky out there!