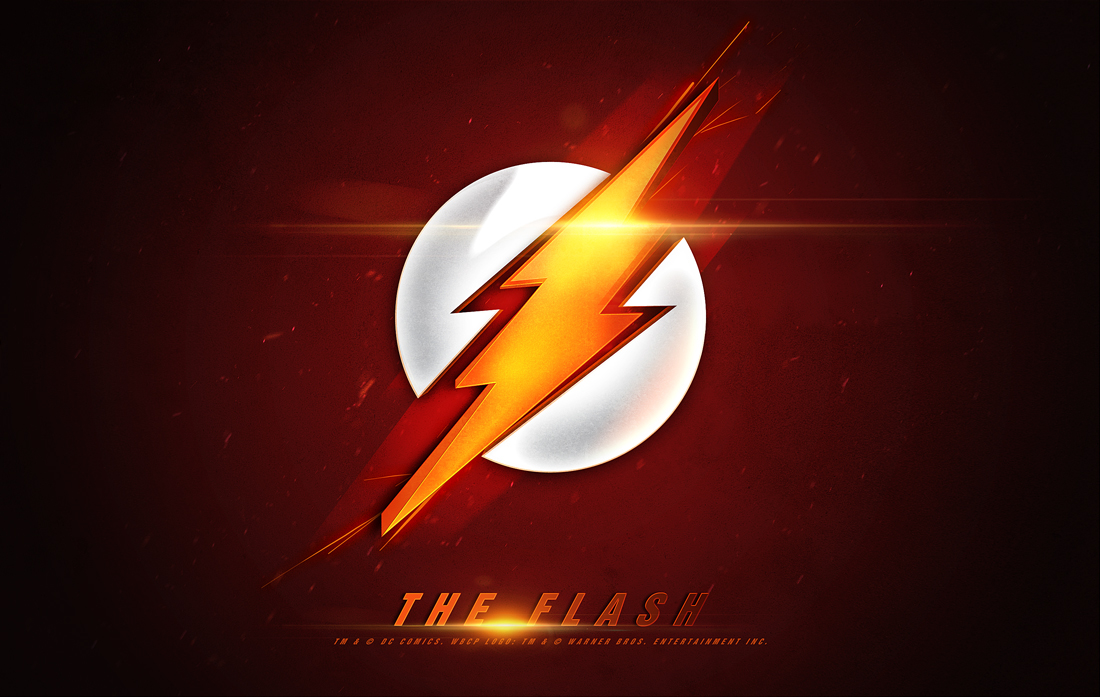 Hawai’i seems like a pretty chill place where you can relax, and take in some amazing scenery. Not unless you are “The Flash” movie star Ezra Miller that is. He has been arrested AGAIN, this time for second-degree assault stemming from an incident on the Big Island.

This arrest gets tacked on to the running list he has going for arrests on Hawai’i in the past several weeks. Let’s take a look at the timeline of his streak of mayhem:

March 28, 2022- Miller was arrested for disorderly conduct and harassment stemming from an incident at a bar in Hilo. Apparently he was not appreciating a song another bar patron was singing that night. He went up to grab the mic from the lady, and then lunged at another patron playing darts. The bar owner tried to get Miller to calm the hell down, but as you may have guessed, he didn’t chill at all.

March 29, 2022- In this incident, Miller allegedly forcefully entered a couples bedroom, and made some threats. The nature of the threats wasn’t available in the reports, however, the couple alleged that Miller stole some personal items to include a passport along with a wallet. This led the couple to request a restraining order against Miller that was recently dropped by a judge per the couples request.

April 19, 2022- The most recent arrest shows that Miller’s arrest for assault was due to him being asked to leave the home, and he refused to do so. He became irate. and tossed a chair a 26 year old woman causing a one inch gash on her forehead. Miller was ultimately arrested during a traffic stop after leaving the Leilani Estates subdivision home he had visited. Miller was released from custody, but his recent arrest is listed as an open investigation.

According to Hawai’i PD Assistant Chief Kenneth Quiocho, Miller and his shenanigans were the source of 10 police calls. Assistant Chief Quiocho also mentioned that Ezra Miller is also to be arraigned on a separate, from March 2022 (no date was specified), where he was obstructing traffic in downtown Hilo.

Let’s hope Ezra MIler gets some help in a flash.

For his sake I hope he shapes up as fast as Barry Allen can run. These incidents can only stir up trouble for him, and could sideline his movie career for a good long while. In the meantime we will keep tabs on Mr. Allen…errr…Ezra Miller and hope things end up better than they are seeming right now.

What do you think, my fellow geeks? Will Ezra Miller break this timeline, and stay out of trouble? Let us know in the comments below or on our fancy pants Facebook page!

In this article:DCEU Movie, Ezra Miller, Featured, The Flash