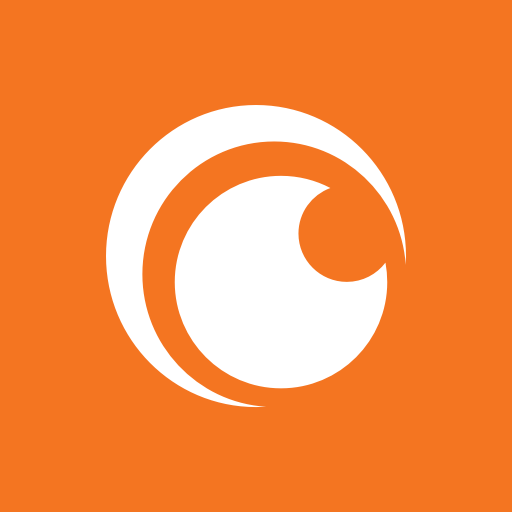 April is finally upon us! With another month of the new year rolling over, new series are starting to surface. Recent announcements showed some very exciting information regarding the anime streaming service, Crunchyroll. Therefore, we at Geek News Now share with you today not only what to expect this April, but also the recent happenings regarding the anime streaming service.

They finally did it, folks! Crunchyroll had finally merged some of their libraries with Funimation. As a result, this expanded the viewer experience ten-fold. Although some parties had more questions than answers, others were not that concerned.

In my personal opinion, this is a smart move. For many years, both streaming services were in constant competition with one another. The paywall, for starters, were a bit argumentative: Crunchyroll being $8-$15/month, and Funimation $6-$8/month (or $100/year upfront). However, with the recent merge between the two services, this could hopefully face change.

Secondly, a large amount of series had only one or two seasons available. An example being Kaguya-Sama: Love Is War, with only Season 1 being available on Crunchyroll for a time. With the merge happening, however, all current seasons of the series is now available, with a 3rd well on its way this month.

With that news out of the way, let’s talk the next best thing: upcoming series!

Tomodachi Game: Yūichi Katagiri had always valued each of his friends. Now able to enjoy high school life together, nothing seemed to tear them apart. However, when their class’s school trip fund is stolen, these students will be put through the ultimate test of friendship. The reason: someone has a huge debt on their hands.

The Dawn of The Witch official anime cover. Image from animenewsnetwork.com

The Dawn of The Witch: Saybil, a magic school student, lost his memory long ago. Now being tasked with finding a village of witches, he is to become a useful mage. However, unable to draw much magic, can he be of any use to anyone?

Kaguya and Shirogane still at ends with each other. Image from animehunch.com

Kaguya-Sama: Love is War Ultra-Romantic: Neither Kaguya nor Shirogane have faltered in their attempts at romancing one another. However, with a school festival just around the corner, this could give the blossoming couple the push they need to draw closer than ever before.

Spy x Family: The most talked about adaptation ever to unfold, the series follows a spy named Twilight. Twilight is sent to infiltrate Eden Academy as a family man. Adopting secret Esper Anya, and forming relations with former assassin Yor Briar, this exciting trio could be the key to finding world peace. At least, that’s what Anya believes.

With April rolling out the best series, I’m very excited to see how well these new adaptations and sequels will hold up. As for those listed above, the release dates are set to be scheduled as such:

However, this is just the tip of the iceberg for new releases. To get a full view on upcoming shows and sequels, take a look by clicking here. Though the list may be small, being able to share this news with our fellow readers works just as well. With all the new series arriving throughout April, it looks like Crunchyroll is going to be quite busy this month.

If you have an opinion on a series you would like to see come to Crunchyroll, be sure to let us know in the comments down below. Also, come check out our Facebook page, as we constantly like to keep our dear viewers updated on the latest happenings. As always, Stay Geeky!