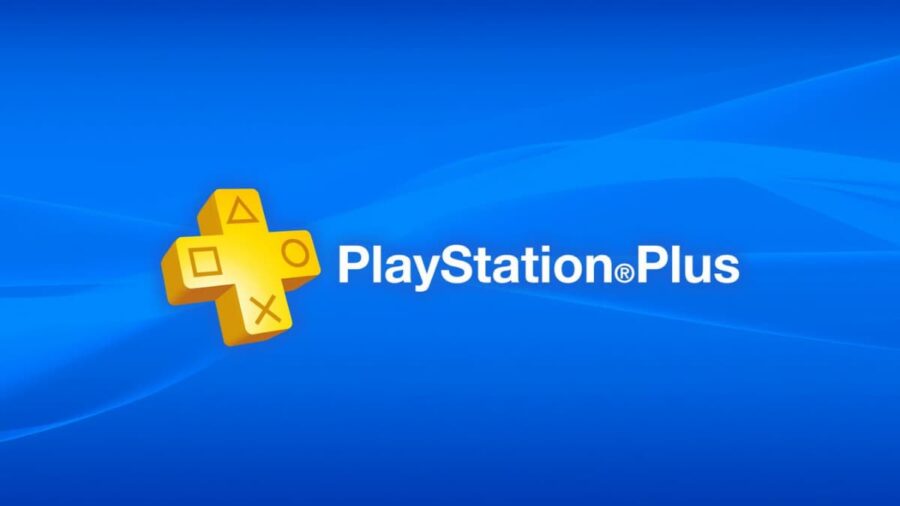 After several days of rumors and even bogus leaked screenshots, PlayStation has come clean. PlayStation finally confirmed that it is revamping it’s online offerings this summer. Posted on it’s own PlayStation blog President and CEO Jim Ryan revealed the three new membership options that will be available to gamers starting with a “June timeframe” this year.

If you’re already a PlayStation plus subscriber then this transition will be meaningless and seamless for you. Thankfully the price will remain the same as what we have right now with no lost benefits. The next premium tier is…

This is more or less comparable to what Xbox’s most basic tier of GamePass offers without the streaming option for $5 more a month. The 400 games that are mentioned are expected to have an ever rotating library of games leaving and being added, just like GamePass.

PlayStation Now, as a standalone service, is no more and being rolled into the two higher tiers.

The last and most impressive tier is known as “PlayStation Plus Premium”:

For $3 more a month from the 2nd tier, The Premium tier offers a lot in proportion to the cost difference of the two tiers! It goes far beyond the scope of just PS4 games and packs in the first three generations of PlayStation AND PSP games.

“The level of investment that we need to make in our studios would not be possible, and we think the knock-on effect on the quality of the games that we make would not be something that gamers want.” – Jim Ryan on why First-Party PlayStation games won’t be part of the service on release day.

The most interesting thing about these plans is that while the PS3 games will continue to be be played through cloud-streaming, PS1, PS2, and PSP games will be downloadable to the system for play. This tells us one of two things. Those game files have been converted/ported into a file type that leaves emulation of the original formats out. Or that the PS4/PS5 are capable of running PS1 and PS2 discs (PSP uses a completely different media format) and PlayStation has just not bothered implementing full backwards compatibility. My guess is the latter.

The 2nd most interesting I noticed is that, despite owning Funimation and Crunchyroll, there is no package that rolls in the anime services. A tier that features those services, especially since a lot of anime fans are gamers and vice versa, were exactly what I had hoped for! It seems like a missed opportunity to leave that out.

Lastly, and I cannot stress this enough, this is not meant to be a straight up competitor to Xbox Gamepass. Yes, I know the services are similar, but Xbox can afford to throw those mammoth-sized bags of money around. Don’t expect to see First-Part PlayStation games on the service on date of release. Jim Ryan has already come out and stated that they would not follow that GamePass trend. Unlike Gamepass, these PlayStation Plus tiers are meant to supplement the gaming experience rather than outright replace it. That’s my understanding of it.

For more opinion pieces, news, reviews (such as my review of Martha Is Dead for PS5), and lists, be sure to subscribe to GeekNewsNow!