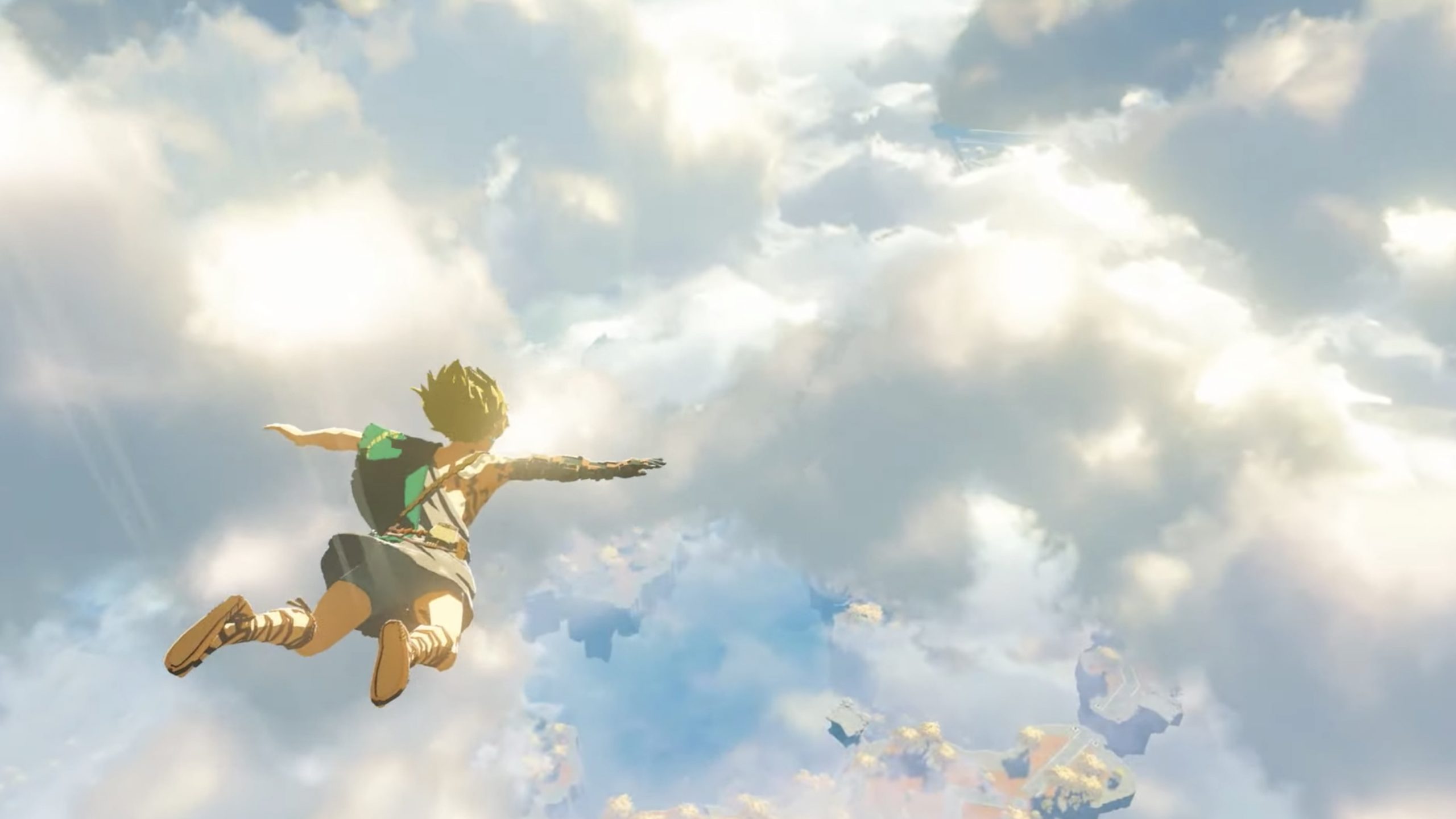 The news Zelda fans everywhere was dreading was dropped by Nintendo. They have delayed Breath of the Wild 2 from winter 2022 to spring 2023.

The announcement, hosted by series producer Eiji Aonuma, told fans of the reasons why. The dev team are working on adding so many new ideas and mechanics that the delay is unfortunately unavoidable. He did give us some tasty crumbs of info though. He confirmed the setting of the new Breath of the Wild, a Hyrule split between the land and the sky. There was also a shot of the Master Sword looking broken or even rotted. This naturally put many watchers in theory mode.

But what does it MEAN?

It’s unknown if we’ll learn any more about the game any time soon. However, summer draws nearer. E3 may or may not happen but there’s likely going to be a Nintendo Direct anyway. Whether we’ll finally learn more is unknown, but it seems likely.

How did fans take the Breath of the Wild new

Some fans reacted as you might imagine to news that one of the most hotly anticiapted sequels in gaming is being pushed back.

Insert your own “tfw” meme here

The meme game was on point though:

Other fans however noted the time honoured Shigeru Miyamoto quote: “A delayed game is eventually good, a rushed game is forever bad”. While that quote isn’t quite accurate now in the world of day one patches and game revivals, you still only have one chance at a first impression. This isn’t the first time the games have had this issue, even with Breath of the Wild. The original game was originally due in 2015 as a Wii U title but was delayed so much it came out in 2017, missing the Switch’s launch window. Some fans are still hyping themselves up either way:

What do you think, understandable need or infuriating delay? Or are you just happy you’ve got more time with Elden Ring? Let us know in the comments. For more Nintendo news like this overview of Pokémon Gen 9 our news letter will provide you with the updates you need.

You need to hear these six remixes of music from The Legend of Zelda! Until recently, I was unaware of them; I had not...