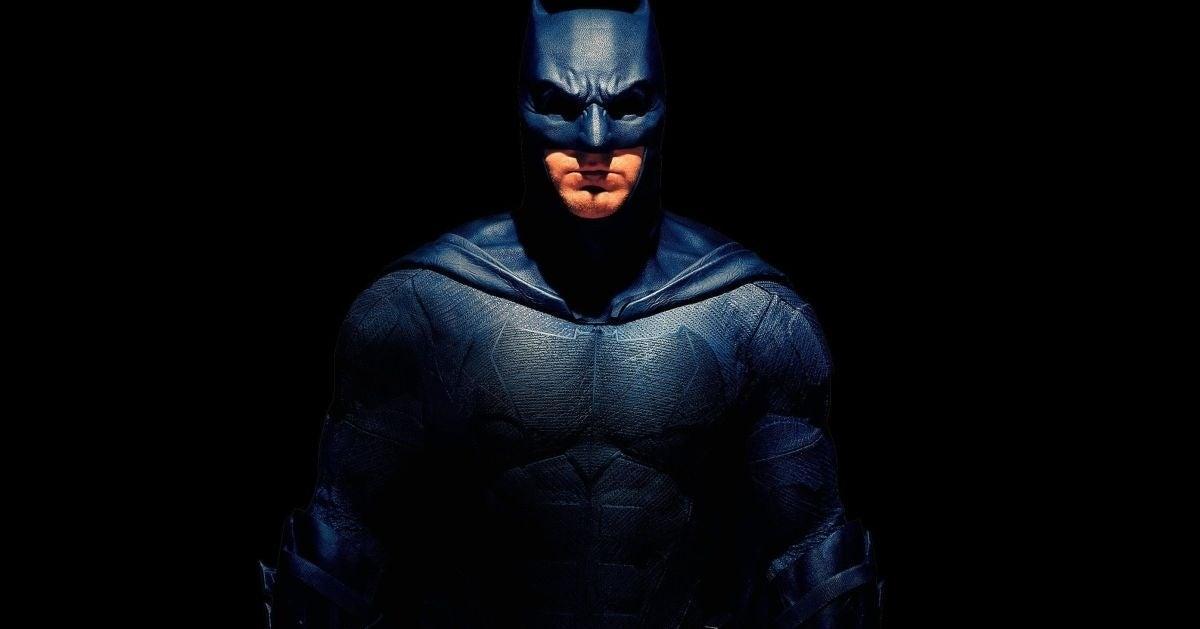 Ben Affleck deserved his own solo Batman movie! While word glows about The Batman (2022) with Robert Pattinson in the role of Batman/Bruce Wayne, Affleck still deserved his shot. Unfortunately due to circumstances like dropped opportunities and personal struggles resulted in an end for Batfleck in the DC Extended Universe (DCEU) after a final send-off in next year’s The Flash (2023).

Batman gets vicious in his new approach to fighting crime! Picture credit to cbr.com

Ben Affleck’s Batman was in a bad place when we met him in Batman v Superman: Dawn of Justice (2016). After his twenty-plus years of Bat-life, he was disillusioned and no longer pulled his punches. He either put enemies into serious hospitalization or branded them with his symbol which left them as targets for fellow prisoners.

It felt like an interesting place to watch Batman either grow out of or sink further into. Even Alfred (played by Jeremy Irons) mentions regarding the existence of superpowered beings and quietly to Bruce’s increasingly aggressive approach that “everything’s changed.”

Ben earned himself an Oscar for directing a movie: Argo (2012)… He proved himself capable of putting together a solid movie. We all know not every Affleck movie is a spectacular gem — can we say “Reindeer Games”? But it’s fair to say that his acting and filmmaking skills grew with time.

This all said, in early days of production for The Batman, Affleck was in negotiations to direct the movie and co-write the screenplay with DC Comics’ own Geoff Johns. Affleck wound up dropping the role of director so he could focus on playing Batman and producing for the movie.

Bruce Wayne (left) might have had his hands full thanks to Deathstroke (right) in a solo Batman movie! Picture credit to comicbook.com

3. What Could Have Been Affleck

Ben Affleck and Geoff Johns had a plan: an original story based on a few past Batman stories and featuring Deathstroke as the lead villain.

Stories like the “Knightfall” arc where Batman’s rogues gallery are released from Arkham by one lead villain out to break him. Affleck’s Batman having recently resurfaced from drowning in despair only to have it all tested big-time. We could have seen his Batman experience character arc when/if he had Deathstroke — who knew his identity and was hurting those close to him — at his mercy (or lack thereof)! Consider the possibilities!

“Batfleck” subdues a warehouse-full of enemies! Picture credit to dccomicsnews.com

Compared to other film Batman counterparts, Ben Affleck’s Batman — aka: “Batfleck” — is a more flexible and agile combatant. His action scenes are more fluid and a touch more exciting. True while the fights in The Dark Knight trilogy were more grounded in realism and quicker, Affleck’s Batman could still take down a room of enemies while putting on a bit more of a show. Not showing off, but the style of his combat grabbed more focus and got the blood pumping!

In an article from Cinemablend, writer Matt Wood points out regarding the warehouse fight scene in Batman v Superman that “In the scene, Batman utilizes forms like Judo, Ninjitsu, Tae Kwon Do, Krav Maga, and good old fashioned boxing, which, all combined, make for a devastating fighting style. It doesn’t seem like Batman favors one style over the other and instead flows through them all with the smoothness of an Arkham video game.”

And most of us know how epic the combat in the Arkham games is!

5. Affleck Was Both Bruce And Batman

Ben’s Batman is a strong, tough, intimidating figure. His Bruce Wayne is conflicted-yet-decisive, droll with others, and looks like a billionaire playboy who buys what’s not for sale in his spare time.

It that isn’t enough… Kevin Conroy, perhaps the biggest acting influence on the role of Batman/Bruce Wayne, thought Affleck was good. More than that, he found Affleck was able to pull off a solid balance between the two personalities.

Ben Affleck was a solid choice for playing Batman/Bruce Wayne. It’s very unfortunate that he won’t get a solo movie in the DCEU. He proved his merit and would have given us a heck of a Batman adventure or two. Looks like the last we’ll see of Batfleck is in The Flash next year; I know I’ll go see him in his finale.

Should Ben Affleck get his own Batman movie? Comment below! Check out this month’s Geek News Now free giveaway contest for awesome Batman-related items! Also, subscribe to Geek News Now and give it a like on its Facebook page!