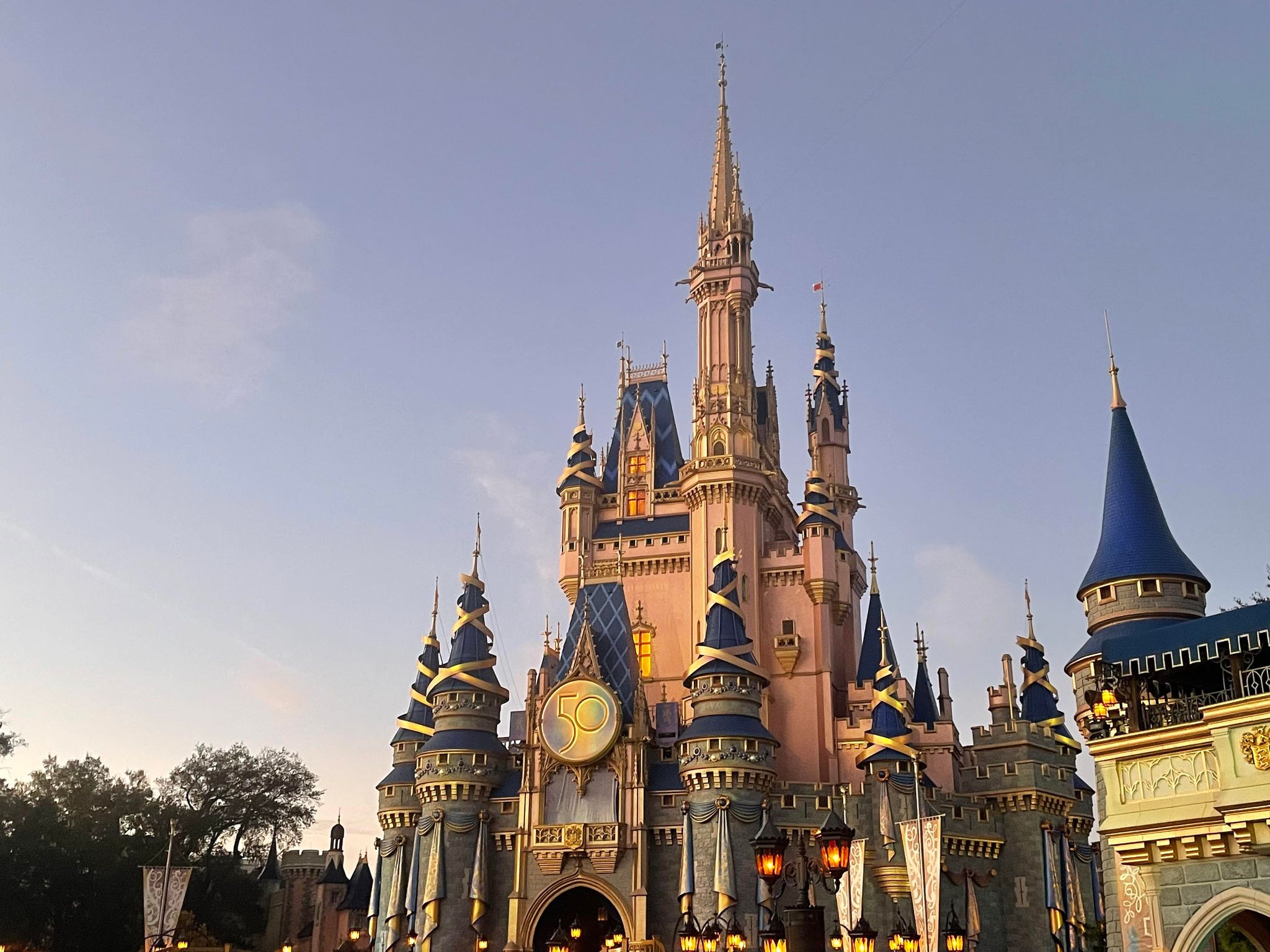 In the last day Disney has found itself in hot water over a controversial bill passed in the Florida house and senate. Donations were made to supporters of the “Don’t Say Gay” Bill. This passing through the senate will limit education of LGBTQ+ issues to schoolchildren. On the day it passed former Disney CEO Bob Iger took to twitter to agree with President Biden’s negative stance. However the current CEO Bob Chapek has refused to give a company statement about this, or the donations.

Bob Chapek’s main goal running Disney appears to be to keep it away from controversial topics as much as possible. Chief Corporate Affairs Executive Geoff Morrell had this to say about the CEO’s stance:

“Whatever Bob’s personal politics are, he’s not an activist and does not bring any partisan agenda to work. He sees himself first and foremost as the custodian of a unifying brand that for nearly a century has been bringing people together, and he is determined that Disney remain a place where everyone is treated with dignity and respect.”

Chapek and Disney have taken this attitude to calm fears they’ve gone too liberal. If the company say nothing then they must be neutral. Unfortunately this news about the donations has lead to calls for an official statement from LGBTQ+ employees. As of now Disney hasn’t released any statement however. They instead sent an email to all employees on the 7th of March detailing all the support given to LGBTQ+ employees and that they had donated to the opposition as well. The attempt to handle this internally has lead to public responses from several members of staff.

How is this being dealt with?

Bob Chapek’s email sent out on Monday did defend the company’s position. He referred to a meeting held on the 4th of March where bosses met with “Disney LGBTQ+ Leaders”. The justification given was that corporate messages “do very little to change outcomes or minds”. He also referred to the companies output of films such as Encanto as their statements. In addition Geoff Morell will be in charge of “reassessing” company policy when dealing with political advocacy. Disney have announced a “Reimagine Tomorrow” panel on the 22nd of March with a “Global Summit” further on in April. Both of these events are for employees to address “issues of concern to our LGBTQ+ colleagues” and other diversity issues.

The Response from Disney employees

Many current and former Disney employees took to twitter to show their disappointment with the email. Animation writer Benjamin Siemon expressed his distaste for “The company I love” to take a stand, adding “This will hurt kids” in a video he released.

I am a LGBT animation writer at Disney and this is why I want the company I love to take a stand against the "Don't Say Gay" bill. #DisneySayGay #DisneyDoBetter pic.twitter.com/n8g0kgTkKf

Others have come out in support of Siemon, including Andi Mack actor Lilian Bowden and Feature Animation employee Cameron Black. Even former Epic Games designer Cliff Bleszinski showed support with a gif.

The other large response came from The Owl House showrunner Dana terrace who took a blunt and candid approach to her reaction.

In her video Terrace called the email “a bunch of flowery and compassionate words to shut you up”. She also announced a charity stream on the 13th of March with proceeds going to LGBTQ+ charities.

Interested in current Disney productions? Check out this story on the upcoming Star Wars Obi-Wan series. If you need more you can subscribe to receive the news and articles you want to read, youcould also follow us on Facebook to get notifications on what’s happening arouond Geek News Now.