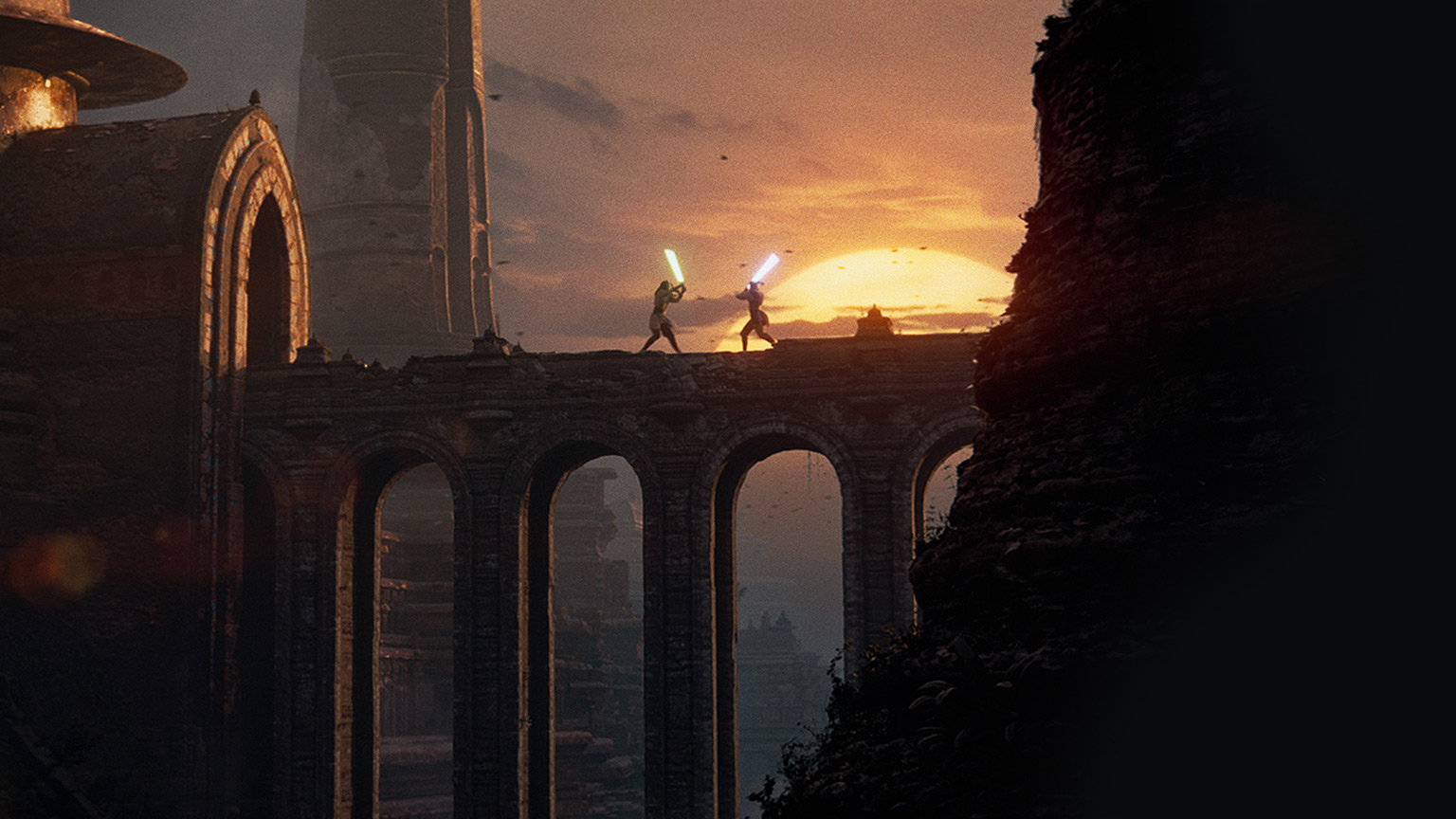 Bad news strikes for Star Wars videogame fans, Eclipse has been delayed until possibly 2027 or 2028. This comes hot on the heels of fan backlash to Quantic Dream being attached to the project back in December. It seems that Quantic is having trouble attracting enough talent to the project, thus delaying the game far behind original projections. All of this makes the teaser we got at The Game Awards last year a bit premature. Multiple sources have claimed that the game is already being plagued with development issues aside from employee recruitment.

Tom Henderson over at XFire broke this news and suggests that there was meaningful purpose behind the teaser trailer being shown:

“…the reasoning behind the Star Wars Eclipse trailer being shown off so early in development was not only to gain talent interest, but also to attract potential buyers. Rumors have suggested that Quantic Dream had wanted to be acquired for a while following its three-game Sony deal, with sources suggesting that pitches were made to several publishers in order to get the studio acquired.”

Image from the premature teaser trailer.

It seems that the negative reputation the studio has fostered under the leadership of David Cage has become a very real and unavoidable issue for Quantic. As we have previously mentioned a lot of controversy surrounds David Cage‘s treatment of employees, and some former employees have been vocal about it over recent years. If Quantic intends to move forward they may need to remove him in a way similar to how Bobby Kotick is being rumored as stepping down from Activision Blizzard. In the current age of the “Great Resignation” it seems that even the hyper competitive field of game development isn’t desperate enough to bite; it looks like Quantic has a large PR problem looming ahead of it.

Should Lucas Arts reconsider their relationship with Quantic Dream? Should they have passed the project onto another studio (although the game’s pitch allegedly originated from Quantic)? What are your thoughts about it? Sound off in the comments, I would love to engage in some conversation about this. Personally I love the quality of heavy narrative games that Quantic delivers, and it being Star Wars makes it a slam dunk, but the work culture and public image is permanently stained. Then again the average gamer is likely not to care where the game comes from as long as it’s “good”. As always make sure you are subscribed to GeekNewsNow for all coverage of all things geeky. Be sure to follow our socials on Facebook, Twitter, and YouTube!