Hololive x Rushia; In Case You Missed It 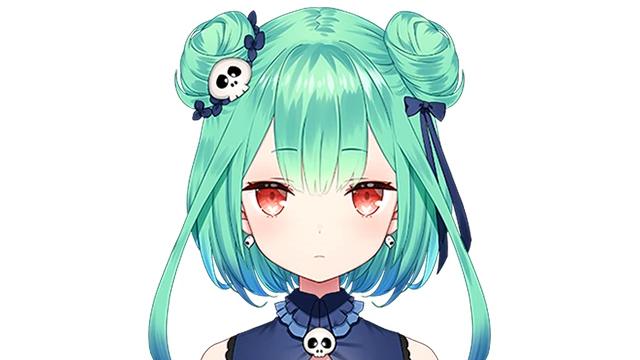 Hololive, the top VTuber entertainment community of its time, had recently fired one if its own. That being Uruha Rushia. Rushia was a member of the communities’ third generation, amongst others including Usada Pekora. On July 18th, 2019, Rushia officially made her introduction to YouTube, showing off her original 2D model. In the years to follow, the Japanese VTuber began to grow in astounding popularity, eventually receiving a 3-D model courtesy of COVER Corporation. However, things began to take a rapid decline in the young ladies’ career this past month.

As we go over the incident, understand that this article is strictly to keep you up to date on what has happened. While this news is harsh, please do not view either party in any negative way. At the end of the day, it’s just business.

On February 11th, Rushia had gone on a self-imposed leave after a Discord DM appeared on her stream. In the message, it implied that her and another streamer, under the name MafuMafu, were currently living together. A large number of fans had begun spreading rumors and allegations following the exposed message. Afterward, the Utaite (Japanese cover artist) had denied the rumors, stated a public apology, and pleaded with everyone to stop harassing Rushia or others involved.

Numerous fans of the VTuber, however, gave a rather unique response. This ranged from destroying purchased merchandise, to unsubscribing to the channel entirely. Secondly, sales involving Rushia merch had drastically decreased in value. However, other fans, upon hearing Rushia’s departure, responded with sad farewells across Twitter.

It wasn’t long until the parent company of Hololive, Cover Corporation, began responding to the incident.

KoreTube, a Japanese drama channel, received information regarding the incident from Rushia. However, Rushia had also accidentally sent public information regarding her, Hololive communications information, and other VTubers. Although KoreKore had not mentioned it, viewers tuning in to the stream clearly saw the information displayed. Because Rushia’s actions resulted in reputational damage toward Hololive, Cover Corp had no choice but to terminate her contract.

Lastly, COVER stated that both Rushia’s YouTube channel and Membership Service is scheduled to end by March 31st. This action had to be done largely due to Rushia violating her contract with Hololive, and the NDA (Non-Disclosure Agreement) she had signed.

A Lesson To Be Learned:

While it goes without saying, Rushia played a big part in her termination from Hololive. The VTuber clearly made any attempt to clear her name, but trusting a third-party individual with sensitive information is not one of them. Because of her actions, many VTubers that had worked alongside her expressed their disappointment in the matter.

All in all, while the situation could’ve been dealt with privately between Rushia and the company, I feel that doing nothing and waiting for the whole situation to blow over could’ve been the best course of action. I’ll end this by simply wishing Rushia best of luck in the future after this month, and hope Hololive can recover from this unfortunate event.

If you have an opinion on how you feel about the Rushia x Hololive incident, feel free to leave a comment down below. Also, be sure to check out our Facebook page for more content from Geek News Now. As always, Stay Geeky!

Star Wars Gets The Anime Treatment

Star Wars fans have been clamoring for a Star Wars anime since the days of that Tie Fighter short film hit YouTube. Well Disney...

The rumored appearance of Mechagodzilla in the long-awaited “Godzilla vs Kong” blockbuster (no pun intended) can only add what fans are demanding from this...