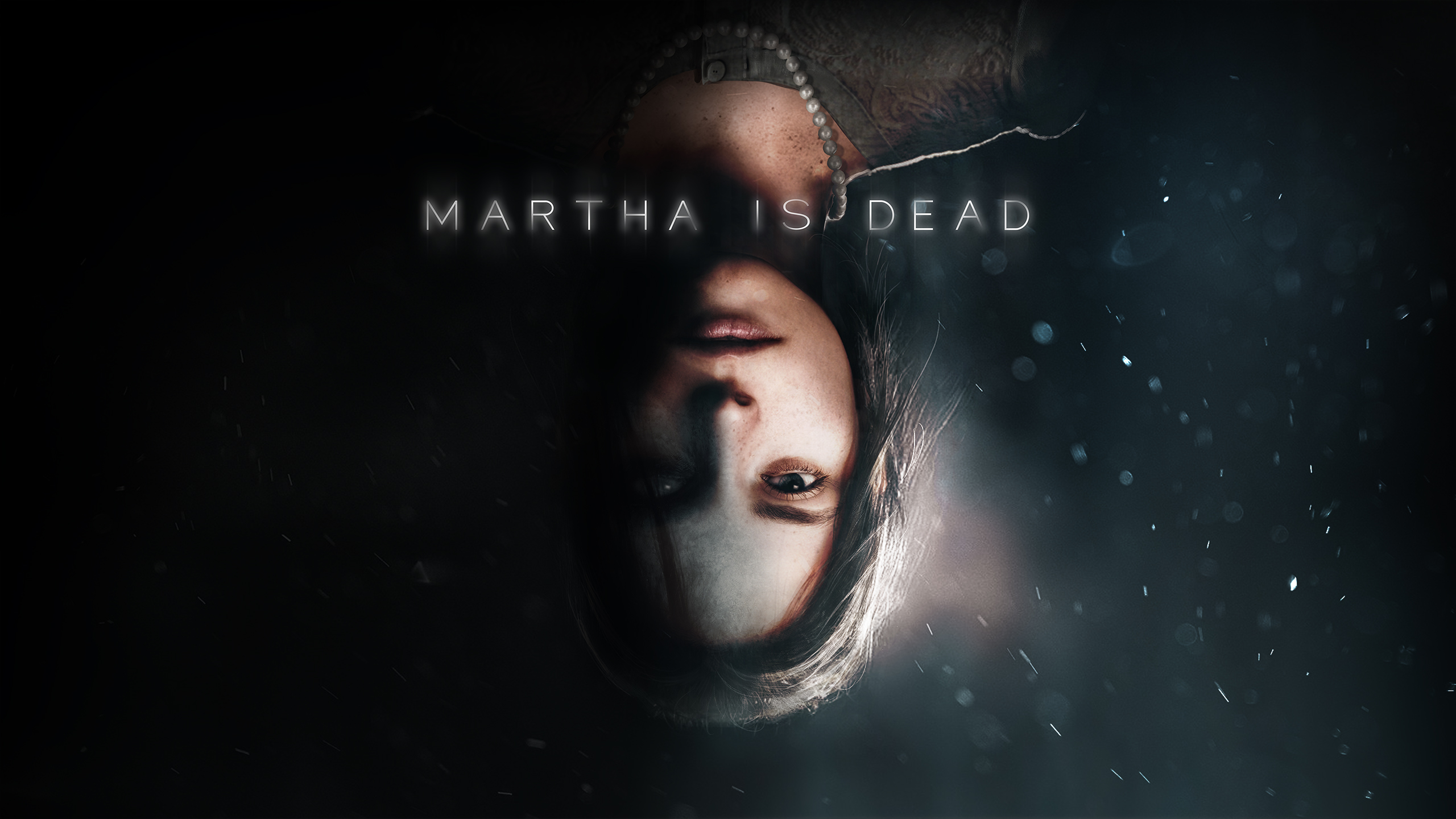 When I heard the game I had accepted a review code for was questionable enough that PlayStation had to have it censored on their systems, I knew I was in for something extraordinary with Martha Is Dead. Florence based developer, LKA, bills Martha Is Dead as a “First-person psychological thriller” and I would say that is certainly an apt description of the game. You are one of two twin sisters who live in the Tuscany countryside during the tail-end of World War 2. Near the start of the game you find you sister, the titular Martha, dead floating in a lake that is tied to a local legend about a spirit known as the “white lady”. As you deal with the shock of the discovery events spiral out of control and you take it upon yourself (Giulia) to solve this mystery.

Now I don’t consider myself to be particularly squeamish, in fact the infamous “baby” from Resident Evil: Village didn’t leave me too rattled. This was not the case with Martha Is Dead. The player is presented with a very clear and upfront graphic warning about the subjects the game tackles at the start, in fact the steam page for the game states:

“As an adult narrative drama, the game uses artistic interpretations that can be visually unsettling and may cause discomfort. It explores the complexities of the human mind, psychological trauma and self-harm. The game is not recommended for players who may find depictions of mature scenes containing blood, dismemberment, disfigurement of human bodies and self-harm disturbing.”

There were several moments that made me feel very uncomfortable and one particular section towards the end that I had to mentally push myself through, and that was with an adequate warning. Interestingly enough, that last segment automatically played out for me since I played the PS4/5 version of the game, whereas on Xbox and PC the player has direct control of the actions.

Get used to being in the photo room. A large portion of the game revolves around taking photos throughout the game’s world and then returning here for processing.

The Strengths of This Title

Martha Is Dead is a thought provoking and anxiety-inducing experience that encourages exploration and thoughtful experimentation. It doesn’t wear out its welcome at a run time of around six to seven hours of gameplay. A large portion of the game revolves around Giulia’s hobby of photography which actually has deeper mechanics than what one would expect. Not only can you tinker with the in-game camera settings, accessories, and even film type, the photo processing minigame has a few steps that are presented to the player as informational tidbits about real-life photography. There is another minigame/mechanic surrounding the use of Morse code and a telegraph, but I didn’t find it particularly enjoyable. The period setting of the Tuscan countryside and your Italian villa are beautiful. In fact the overall presentation is pretty impressive for the small team over at LKA.

While the game more than deserves it’s “Mature” rating, it does not resort to cheap jump scares. I would say there are horror elements present rather than calling it a strictly horror game. When the more grotesque sequences and events play out they are strongly tied thematically to the story as a way to compliment the narrative, which I did appreciate to an extent. Wandering around your home, lake, and woods makes up the bulk of the game but the in-game map (as well as journal and objectives list) is helpful in assisting with story progression when you eventually forget about what you are supposed to be doing.

There are also a few sections revolving around puppetry that have huge story implications. It’s a very unique way of doing exposition. Image from PCMag.

My experience with the game consisted of a few issues. My primary issue was the handful of times where the game locked me in and I was unable to continue with the gameplay. There was an instance where I picked up a letter to read and the prompt to exit/close was not present despite holding the correct button to close (it’s always the circle button) so I was stuck. Another time I was trapped in a loop when doing the Morse code section where no matter if I did a dot or dash it immediately started over. Again I could not close/exit the minigame. Thankfully the game has a forgiving save function that keeps record of several of your last autosaves. Both occurrences were remedied with loading a previous save, resulting in about 20 minutes of lost time.

The lighting and textures are often “off”. Very often I would see the strangest patterns and textures on the walls inside the villa. Some of them would change from day-to-day as the game continued even turning different hues. One in-game morning I was plagued with an extremely dark interior in the basement despite it usually being well lit most days. The forest was also nearly pitch-black in the same sequence, again, loading a previous save fixed the issue. I understand making games is a hard process, in fact it is an achievement whenever a game sees the light of day of being published. Fortunately LKA has a day-1 patch that is supposed to resolve the majority of these issues, so your experience will likely be better than my own.

Lastly the story becomes a bit muddled in the last third of the game. A lot of visual concepts are quickly introduced and sudden cuts from perspective gave me figurative whiplash.

When the lighting and textures are working the game is actually hauntingly beautiful.

I think great media should elicit an emotion or a reaction from the audience, and Martha Is Dead certainly did that to me. Unfortunately I was simply not the intended recipient for the experience the game delivered. I appreciate it for what it is, however the various things I listed that detracted from my experience hold the overall package back. That said I do think LKA has done something special here. This is still a thoughtful story with an interesting presentation and I am open to replaying the game once the patch is available and giving it a second chance. Until I do, however, my verdict as of writing for this game is simply a 6.8/10. A smoother gameplay experience would put me a full point above that though. I was provided with a review code for this game. Martha Is Dead is available on Xbox Series X/S, PC, and PS4/5 (digitally) today.

In this article:Horror, LKA, Martha Is Dead, PS5