"Star Trek II: The Wrath of Khan" At Forty! Why It's A Perfect Birthday Movie!

Before WandaVision: Ten 1980's Live Action TV series You May or May Not Have Seen 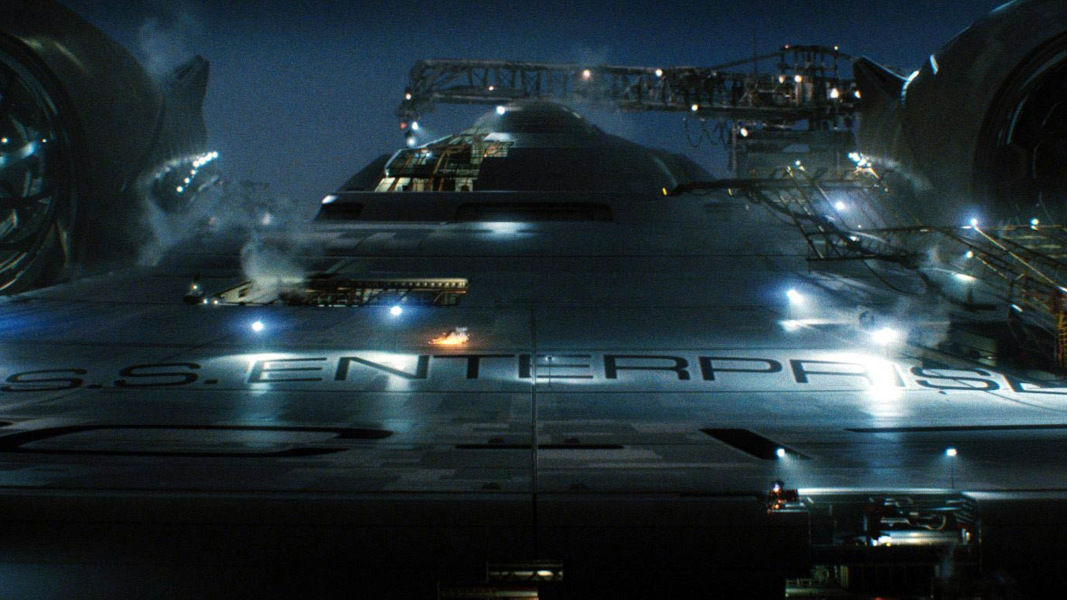 The starship Enterprise will continue its ongoing mission! The 2009 Star Trek reboot movie series — also known as “the Kelvin timeline” — returns with a fourth movie next year! A return to this film series… Yes please! This is going to be awesome!

J.J. Abrams and his Enterprise crew! Picture credit to treknobabble.net

The announcement was made by J.J. Abrams — who helmed the first two reboot movies while Justin Lin directed the third — during the Paramount Investors Day Presentation on February 15th, 2022.

“We are thrilled to say that we are hard at work on a new ‘Star Trek’ film that will be shooting by the end of the year that will be featuring our original cast and some new characters that I think are going to be really fun and exciting and help take ‘Star Trek’ into areas that you’ve just never seen before,” Abrams said. “We’re thrilled about this film, we have a bunch of other stories that we’re talking about that we think will be really exciting, so can’t wait for you to see what we’re cooking up. But until then, live long and prosper.”

The cast are to be in talks with Paramount; but the majority of the reboot series’ original cast returning being an actual possibility…? Permission to scream excitedly like a fan!

The cast is one of the greatest boons to this film series; each member expertly fills the roles of the Enterprise crew while both reminding us of the original actors and making the roles their own. The best example is Karl Urban as Dr. Leonard “Bones” McCoy who may not have the same gravelly voice as original actor DeForest Kelley but his mannerisms — along with his McCoy’s constant “same ship, different day” attitude — so remind of the basic character of the ship’s chief medical officer.

Abrams is producing the new, as-yet-untitled film through Bad Robot, with Matt Shakman of WandaVision (2021) directing from a screenplay by Avatar 2 (2022) writer Josh Friedman and Cameron Squires — writer for WandaVision — based on a earlier draft by Lindsey Beer — writer for Sierra Burgess Is a Loser (2018) — and Captain Marvel (2019) writer Geneva Robertson-Dworet. Abrams confirmed during the presentation to investors that the movie will start shooting by the end of 2022.

The question Paramount asked before this decision: “do audiences still want this reboot series and its cast?” Star Trek Beyond (2016) didn’t do so well for the studio, and it has been some time since that movie… So they did some market research and decided there was still an interest and got the ball rolling to bring this franchise back.

Since Star Trek Beyond, Paramount did mull over a fourth film which would bring actor Chris Hemsworth back as the father of James T. Kirk (Chris Pine); a role which he played in the first reboot movie. But that didn’t pan out and things fizzled out for this film franchise, sad to say.

The Enterprise crew unites for the first time in 2009 reboot Star Trek! Picture credit to letterboxd.com

I’m honestly so jazzed at seeing this news of a new Star Trek movie! The first of the reboots, Star Trek (2009), was a brilliant re-imagining of the old series and its characters played fabulously; it dared to take bold chances like destroying Spock’s homeworld of Vulcan, for instance… Something which undoubtedly left fans feeling loss for something like an old friend.

The Enterprise crew return once again in Star Trek Beyond in perhaps the best original design of the Original Series’ uniforms! Picture credit to mubi.com

The two sequels were fair additions. Star Trek Into Darkness (2013) was… decent, you know, for a movie trying perhaps too hard to both be like Star Trek II: The Wrath of Khan (1982) and yet be its own thing resulting in few stand-out good moments and mostly a lot of filler or “remember this?” moments. And Star Trek Beyond was a fine adventure in the world of Star Trek and the Enterprise crew; it was its own story, and not dependent on past lore to move the plot along.

J.J. Abrams may not know Star Wars, but he does handle Star Trek expertly. So bring on this new adventure in what may be a new set of Star Trek reboot series adventures if this one proves popular enough!

Look forward to the new Star Trek movie? Comment below! Check out the articles from Variety and Screen Crush from which this news is based! Check out the awesome Geek News Now giveaway for the Lego version of the Razor Crest from The Mandalorian (2019-present)! Also, subscribe to Geek News Now and give it a like on its Facebook page!