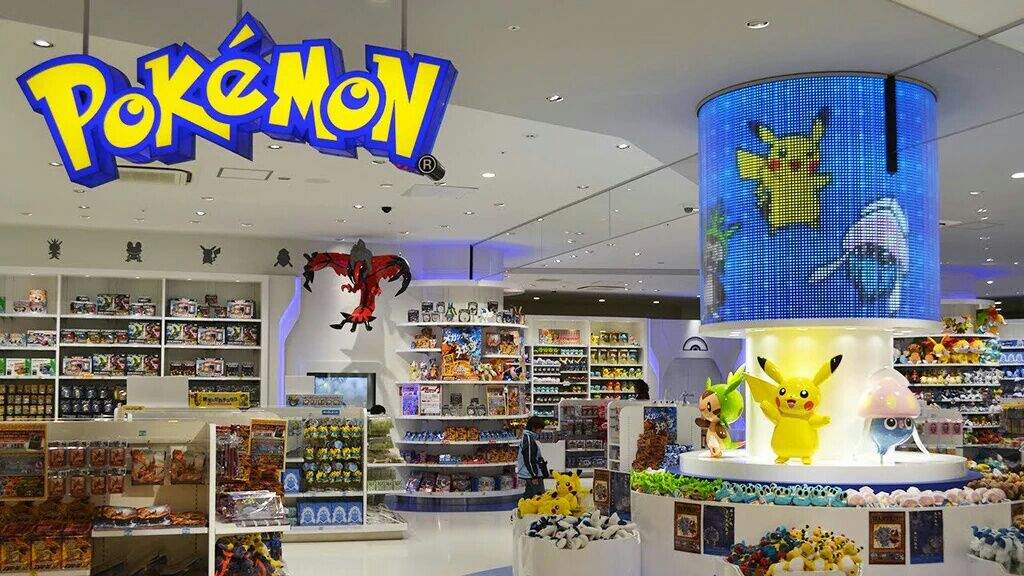 Nothing can stop Pokémon! The Pokémon Company International (TPCI) just put out a press release today talking about how well the property did this past year in the realm of games and toys. According to the NPD Group (A market research company) the Pokémon IP was one of the biggest grossing IP last year! According to the press release:

“Pokémon was the #1 NPD toy property in France with sales almost double that of the #2 brand, achieving 102% growth YOY (year over year). Pokémon also had five items in the top 50 toys of the year, including Pokémon TCG Battle Academy, the first-ever board game adaptation of the TCG which won the Best Game category at the 2021 US Toy of the Year Awards, coming in at #7 with over €5m in sales.In 2021, Pokémon achieved its highest-ever annual position in both Germany and the UK. It was #9 in Germany with 100% growth, and #7 in the UK with 78% growth.

Pokémon was #1 in both Belgium and the Netherlands, achieving an amazing 183% growth in the Netherlands and 125% in Belgium, where its sales were almost double those of the #2 brand.
In addition to Pokémon’s success in western Europe, TPCi is currently eyeing future growth and is extending its localized marketing efforts for the hugely popular Trading Card Game to Poland, Slovakia, the Czech Republic, and Israel.”

Just from firsthand experience I completely believe it. As someone who was a kid when Poké-fever hit the US back in the late 90s I never dreamed the property would still be as hot as it is now. In my day job as a substitute teacher I see Pokémon cards, clothing, backpacks, and even plushes at almost every school I go to!

The Pokémon trading card game is extremely popular, having experienced a massive resurgence at the start of the pandemic. Later this month a new mechanic called “V Star” gets added to the game. Here are two such cards.

The Video Games Are No Slouch Either

Even though the physical Poké merch is doing fantastic, we would be remiss to neglect the video game segment of the property. In the last year alone we saw the release of four big games from this franchise: New Pokémon Snap, Pokémon Unite, Pokémon Brilliant Diamond/ Shining Pearl, and Pokémon Legends: Arceus. A lot of it had to do with last year being the 25th Anniversary of the franchise and The Pokémon Company and Nintendo wanting to celebrate in a big way!

Pokémon Unite has accumulated over 50 million downloads across mobile and Switch! Pokémon Brilliant Diamond and Shining Pearl had the biggest first week of sales in Japan since Animal Crossing: New Horizons came out at the beginning of the pandemic. Legends: Arceus has sold over six million companies so far, a week and a half later, but currently has an impressive Metacritic score of 84.

The Japanese franchise is the highest grossing media property of all time, so I am not that surprised to see the company is doing that well. That said, as a Poké-fan we have been eating well this past year. I have been very satisfied with the games and overall merch that TPCI has been putting out for the IP’s 25th anniversary. Share with us what are your favorite Pokémon games, products, or even your favorite critter of the 898(currently) unique creatures, mine is Nidoking.