The Next GTA Game Is Officially Under Development 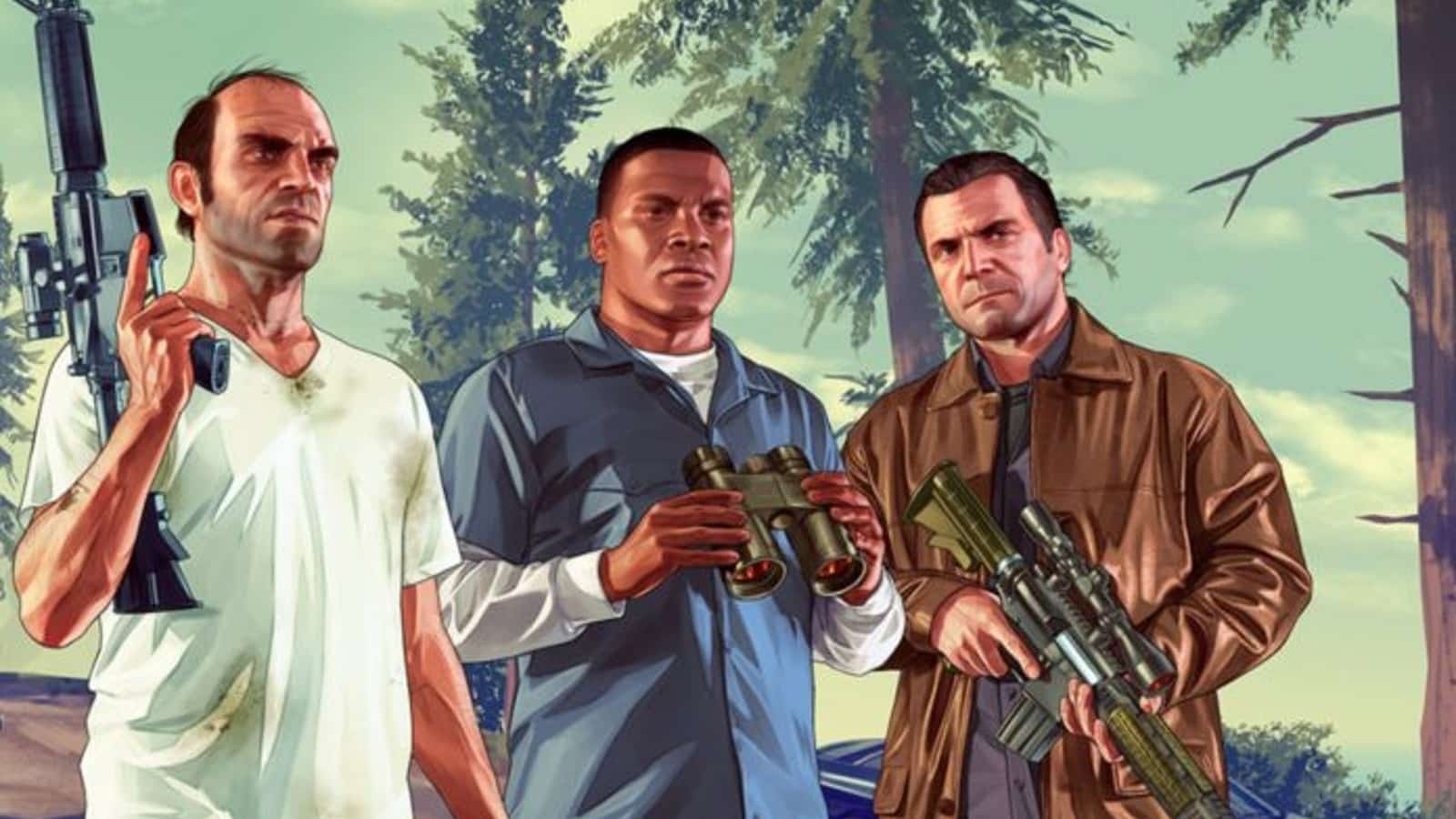 Rockstar has finally confirmed that GTA6 is actively being developed. Well, they didn’t call it GTA6 (Grand Theft Auto 6) but they did say the “next entry” in the GTA series is being worked on at the moment. Why not just say GTA6? Possibly because it won’t be named that. A handful of GTA games simply have a subtitle instead of a number attached (Vice City, San Andreas, Chinatown Wars, etc.) and the name could be a spoiler of the setting, so they’re playing their cards close to the chest with the official name. This announcement has been a long time coming.

The last game, Grand Theft Auto 5, debuted on PS3 and XBox 360 back in 2013, almost an entire decade ago! Fans have been clamoring for a new entry for quite a while now and have even blamed the success of GTA Online as a possible reason why Rockstar has been dragging their feet with a new GTA release. There is a running joke in the GTA community about how there used to be three GTA games per generation (GTA3, Vice City, and San Andreas all released on PS2), but now a GTA game gets three generations of rereleases (GTA5 is on PS3, PS4, and soon PS5). It seems like Rockstar is finally going to give gamers what they want.

Many of you have been asking about a new entry in the Grand Theft Auto series.

With every new project, our goal is always to significantly move beyond what we've previously delivered. We're pleased to confirm that active development for the next entry in the series is underway.

Speaking of GTA5, it is finally being remastered and released for current gen hardware (Xbox Series X/S and PS5) on March 15th with “new  graphics modes, technical advancements, and much more” according to Rockstar’s Twitter. They go on to say “PS4 and Xbox One players can transfer GTAV story mode progress and GTA Online characters and progression at launch”. Along with GTA5 getting an update so is the lucrative online mode for the game. “GTA Online for PS5 and Xbox Series also includes a range of improvements like the new Hao’s Special Works auto shop. And an all-new Career Builder intro for new players + instant access to 1 of 4 illicit businesses and a GTA$ windfall to get started” from Rockstar’s Twitter thread.

Back in 2020, during the PlayStation 5’s official reveal, Rockstar had announced the modernization update for GTA 5, and almost two years later they are finally delivering it. As of November 2021 Grand Theft Auto 5 has sold a staggering 150 million+ copies and is easily the best selling game of the entire last decade! It some ways it had become a victim of it’s own success, raking in so much money from Shark Cards and digital online currency that it would have been foolish to create another GTA game so soon after. Just recently the latest expansion to GTA Online, “The Contract”, featured a continuation of the mainline story featuring real life rapper and entertainment mogul, Dr. Dre.

The latest expansion to GTA Online’s robust content. “The Contract“.

But a decade later sales have begun to slow down and it is now time to move on to the next title.

The game is still so far away from release that we have no details on what the setting is yet. Rumors have been swirling online for the last year that it could be set in Vice City, a setting we haven’t seen GTA: Vice City back in 2003. I would love to see a modernized present-day setting for Vice City. Bring back some of the iconic 80s music from the original game but also tweak it with contemporary music. With all the craziness of Florida it would definitely be worth revisiting and have it set with Hispanic gangs again and move away from heists and the glitz of Los Santos. Where would you want the next GTA game to be set? Comment your GTA wishes down below! For more news, opinion pieces, reviews, and general geeky content be sure to subscribe to GeekNewsNow and check out our articles and content!