What Sony's Purchase of Bungie Could Mean 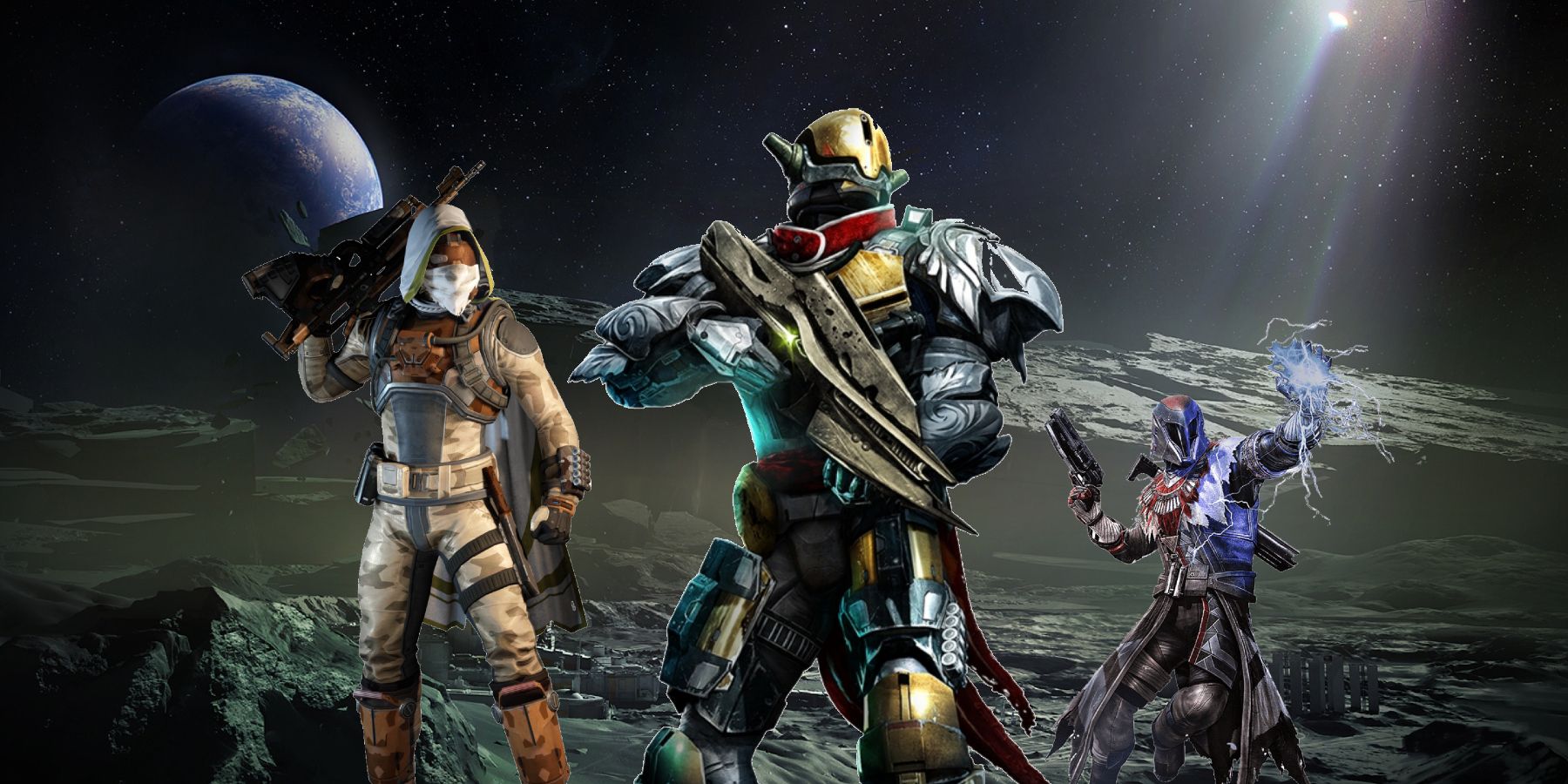 As revealed in a blog post by President and CEO of Sony Interactive Entertainment, Jim Ryan, Sony has acquired Bungie. Most famously known in recent years as the studio behind the Destiny franchise, Bungie is also the creator of the Halo franchise (though Microsoft actually owns the Halo IP).

I know, these are strange times. In the last month alone we have seen a flurry of studio acquisitions across the board. This latest Sony acquisition($3.6 Billion) comes just two weeks after Microsoft announced it’s purchase of Activision/Blizzard ($68.7 Billion), and three weeks after Take Two bought the mobile giant, Zynga($12.7 Billion).

What makes this so interesting is that a year ago PlayStation claimed that it was not participating in an “Arms Race“, and yet it seems like that is not entirely true. Last year Sony purchased five studios: Housemarque, Bluepoint Games, Nixxes Software, Firesprite, and Valkyrie Entertainment. Many felt that this kind of move was inevitable and a necessary retaliatory move against Microsft’s recent purchase of Activision/Blizzard, but this type of deal doesn’t simply happen in a matter of two weeks. Allegedly (according to industry insider, Christopher Dring) the deal is the culmination of five to six months of ongoing negotiations between Sony and Bungie. Not only that, but Sony plans on making future acquisitions in the near future.

A visual representation of some of the studios and their flagship games that they own. image from PlanetSmarts.

What makes this studio purchase greatly different than what Microsoft has done so far is the intent of the acquisition. Let’s refer to Jim Ryan’s Playstation Blog post:

“Today I am happy to announce Bungie will be joining the PlayStation family. First off, I want to be very clear to the community that Bungie will remain an independent and multi-platform studio and publisher. As such, we believe it makes sense for it to sit alongside the PlayStation Studios organization, and we are incredibly excited about the opportunities for synergies and collaboration between these two world-class groups. I have spent a lot of time with Pete Parsons, Jason Jones, and the Bungie management team to develop the right relationships where they will be fully backed and supported by Sony Interactive Entertainment and enabled to do what they do best — build incredible worlds that captivate millions of people. – Jim Ryan”

Missed it? Well, they fully intend on letting Bungie continue to be a multiplatform studio. Meaning that even after the deal has closed, Bungie will be making games for whatever platform it wants to do. No doubt that was a contingency for the deal to go through in Bungie’s favor. So if it isn’t Sony’s plan to hog exclusives then what is their angle? It likely could be that they want to simply generate revenue from the stellar team at Bungie. Bungie has a cash cow with Destiny 2 currently, but the veteran team is capable of so much more. No doubt the influx of cash will allow them to grow their talent pool and invest into making more varied and high-quality games. With the pedigree of developers  behind two of the biggest sci-fi shooter franchises of all time, it seems like a smart move to have snagged them.

The last two years have been full of similar acquisitions with Chinese conglomerate Tencent purchasing major portions of studios such as owning Riot Games, 40% of Epic Games, and full ownership of Turtle Rock Studios (Left 4 Dead, Back 4 Blood). Embracer Group has also been making big moves such as purchasing Gearbox Software (Borderlands), Easybrain, and Aspyr Media (KOTOR Remake). All this is to say that consolidation is the name of the game in the current video game industry, and it is a bit distressing in a way.

The purchases and hedging of these game studios gives these companies a lot of influence in the games landscape and concentrates a lot of beloved game franchises into a few hands. I imagine it won’t be long before we see the SEC possibly step in the next time Microsoft attempts an acquisition of a major game studio, but I could be wrong. What are your thoughts about this latest money move by Sony, or even of Microsoft’s two weeks ago? Share your thoughts with us in the comment section, we love to read them. Check out our socials for all things geeky!