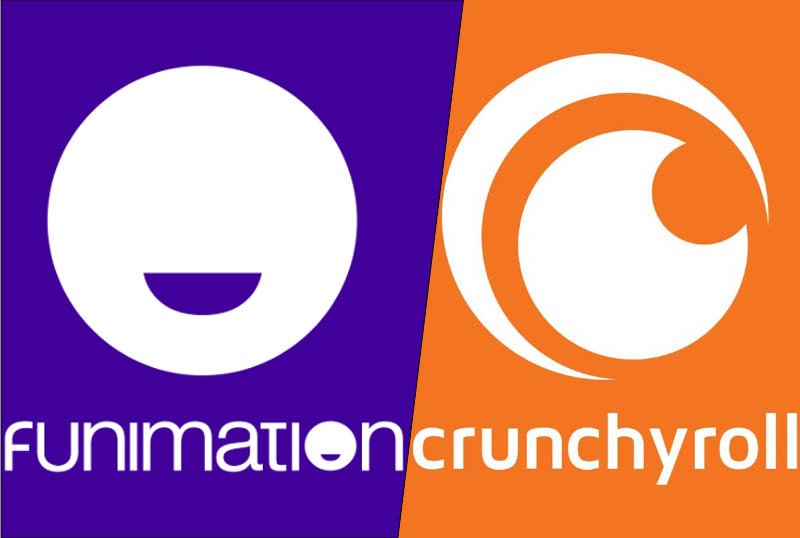 January had been quite the interesting opener for the new year. Not only in terms of things to come for the Marvel and DC, but also in terms of Anime. With 2022 being only one month in, there have been quite an assortment of eye-catching series on Crunchyroll and Funimation. Being ever the avid watcher, I decided to take a look into some of the best series the streaming services had to offer, and wanted to share with all of you.

Without further ado, these are the top Anime series that made January an interesting month.

This Slice-of-Life Romcom stems from the serialization of the same name by Shinichi Fukuda. The series centers around Wakana Gojo, a future Hina Doll Craftsman. While working on a doll in the schools Home Ec. room, Gojo encounters popular girl Marin Kitagawa. Marin’s dream is to become a cosplayer, inspired by a very specific adult game. Reluctantly, Gojo works with Marin to achieve her dream, while also developing secret feelings for the proactive, yet clumsy classmate.

With just four episodes in this past January, My Dress Up Darling garnered positive reviews from both the Serialization and Adaptation. Jenelle Catherina of the CBR reviewed the series, stating the two main characters “defied gender norms”. The manga, itself, ranked 3rd in Honya Club’s Nationwide Bookstore Employees’ Recommended Comics of 2020. This survey had been taken by well over 1100 professional bookstore owners.

With how popular the series started off, I wouldn’t be surprised if it became one of the most recommended anime of 2022.

Jingūji (Left) and Tachibana (Right) forced into a mission by the Goddess (Center) into defeating the Demon Lord. Image from otakukart.com

Life with an Ordinary Guy who Reincarnated into a Total Fantasy Knockout! Man, that’s a cumbersome title. But, don’t let the picture fool you. It all started when our main characters, Tachibana and Jingūji, go home after attending a failed meet and greet. Upon being drunk, Hinata stated he wanted to be a woman to have an easier life. Suddenly, a Goddess appears and instantly teleports both men to another world.

After granting his wish and turning Tachibana into a beautiful woman, the Goddess forcefully tasks the two with defeating that worlds Demon Lord, should they want their old lives back. Now, with the heavy burden on their shoulders, both unrelenting heroes journey on the ridiculous quest across an unknown world together.

The series, I found, is quite hilarious. I mean, not even three episodes in, and already the show provides viewers with not one, but two different levels of Isekai. Although the adaptation has yet to recieve any awards or recognition, the manga serialization ranked 19th in the 2020 Next Manga Award.

With another interesting Isekai anime this January, I’m looking forward to seeing how the first season ends.

Who can forget this popular anime? Ever since its runtime, Demon Slayer: Kimetsu no Yaiba had quite the growth in popularity for both its manga and anime adaptation. In addition, the second season, Entertainment District Arc, launched on streaming services on December 5th, last year. The second season follows the events of Demon Slayer: Mugen Train, with Wind Hashira, Tengen Uzui, escorting Tanjiro and his allies to the Entertainment District of Yashiwara, Japan. There, an Upper Rank Demon named Daki is consuming humans, posing as a high-class Courtesan (Kids, do not look that up).

The second season is well over nine episodes in, all the while building up major suspense with each new episode. With the season supposedly coming to a close, the fate of Tengen, Tanjiro, and his allies is yet to be determined. Aside from the obvious gain in popularity this January thanks to Nezuko’s alarming transformation, here’s hoping everyone makes it out okay.

Takagi-San and Nishikita walking home from school. Image from shivsaga.com

If you’re looking for a break from all that fantasy and action, why not a wholesome story about young love? Teasing Master Takagi-San is just the slice-of-life needed to begin the new year. The returning series focuses on two children, Takagi and Nishikata, as they attempt to out-tease one another. While Nishikata does it for payback for all the teasing, it would seem Takagi has an ulterior motive.

The third season aired on January 7th, thanks to the success of the past two seasons. While the series may not be on Crunchyroll, Funimation has the series available for their fellow viewers. With the returning voice talents of Rie Takakashi as the voice of Takagi-San and Yuuki Kaji as Nishikata, this is looking to be an interesting start for the third season.

In this article:2022, anime, Crunchyroll, January