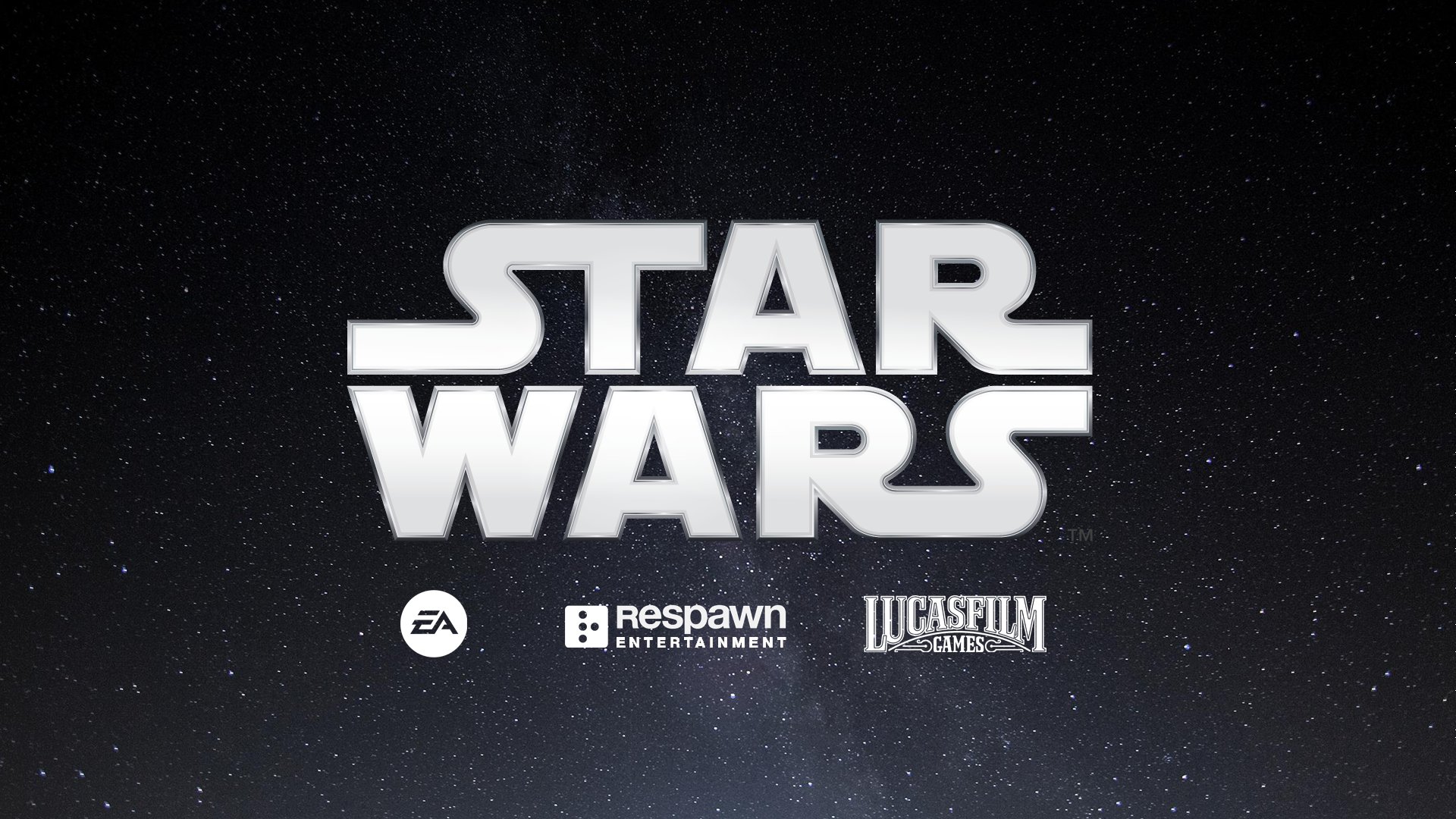 Just because EA’s exclusive licensing deal for Star Wars is set to expire soon doesn’t mean they are ready to (binary) sunset the franchise! Respawn Entertainment, an EA subsidiary, the studio behind 2019’s Star Wars: Jedi, Fallen Order, announced Tuesday morning that they still have three more games in the pipeline that are set in the Star Wars universe. One of those games has been confirmed to be the sequel to Jedi, Fallen Order. As for the other two games, they are a first-person shooter that is NOT Battlefront 3 (Those are handled by EA DICE) and a strategy game being made with a newly formed EA studio, Bit Reactor.

Game Director, Peter Hirschmann, and his team have begun production on an all-new first-person shooter.

And, we’re partnering with the folks at @BitReactor to embark on the creation of a new Star Wars strategy game.

Back in 2013, juggernaut publisher Electronic Arts (EA) signed a ten-year exclusivity deal with Disney for the right to make Star Wars games. After a slew of canceled title under its stewardship, EA elected not to renew that exclusivity deal by announcing a new Star Wars game with French Developer/Publisher Ubisoft (Known for the Tom Clancy and Assassin’s Creed games). The news made an impact as it confirmed what many had suspected, that EA would not have exclusivity anymore after 2023 when the deal is set to expire. Despite the news, it was clear that EA and Star Wars were not being completely divorced. In a quote from an article last year Disney’s game boss, Sean Shoptaw, said:

“EA has been and will continue to be a very strategic and important partner for us now and going forward. But we did feel like there’s room for others.”

EA has had some mixed success with the Star Wars games it has managed to put out such as Battlefront 2 and Jedi, Fallen Order. But EA is also notorious for shuttering its own studios and scrapping several Star Wars projects.

The Blackhole Of EA

There are valid reasons for players’ loss of confidence in EA being the sole maker of Star Wars games. Visceral, an EA studio, was working on “Project Ragtag“, a Star Wars game headed by industry legend storywriter Amy Hennig. The game was supposed to be a third-person action game in the same vein as the Uncharted series (which Hennig had worked on before). Unfortunately “…during Ragtag’s development, it became clear that the project was too big, costly, and risky for a publisher like EA. With EA’s shifting focus to multiplayer and live service, an exorbitantly budgeted single-player game simply couldn’t make it. ” according to a Kotaku article detailing the abandonment of the project.

Project Orca was another Star Wars game that was announced and then scrapped. Originally being developed by EA Vancouver in conjunction with Visceral. There is very little known about the project other than it was supposed to be a seedy underworld / smuggler themed game, but the project changed hands so many times that it was just finally shut down altogether back in 2019. Lastly there is Project Viking, which was positioned as a Battlefront spinoff. Criterion and EA Vancouver were attached to it, but it too was canceled unceremoniously. Let’s hope the three newly announced titles actually come to fruition.

Star Wars 1313 was another Star Wars game, perhaps the most infamous example of a Star Wars cancelation. To be fair though, it’s cancelation predates EA’s exclusivity deal. This one you can blame squarely on LucasArts.

Personally I hope the Fallen Order sequel picks off right where the last game ended. The gameplay was pretty plain, but it has potential to be truly great if Respawn tweaks it enough. The game that has me hyped the most is the first-person shooter title. Since Respawn made the critically acclaimed TitanFall games, I feel that studio pedigree would translate wonderfully to a Titanfall clone with a Star Wars skin over it. What are your thoughts on these three games? Think they won’t make it? Share your opinion! For more coverage of gaming news, opinion pieces (such as our favorite games from last year), list-articles, and more be sure to subscribe to GeekNewsNow.net , and also be sure to follow our socials! You can find us on Facebook here, our Twitter here, and our Youtube channel here. And most of all, stay geeky!