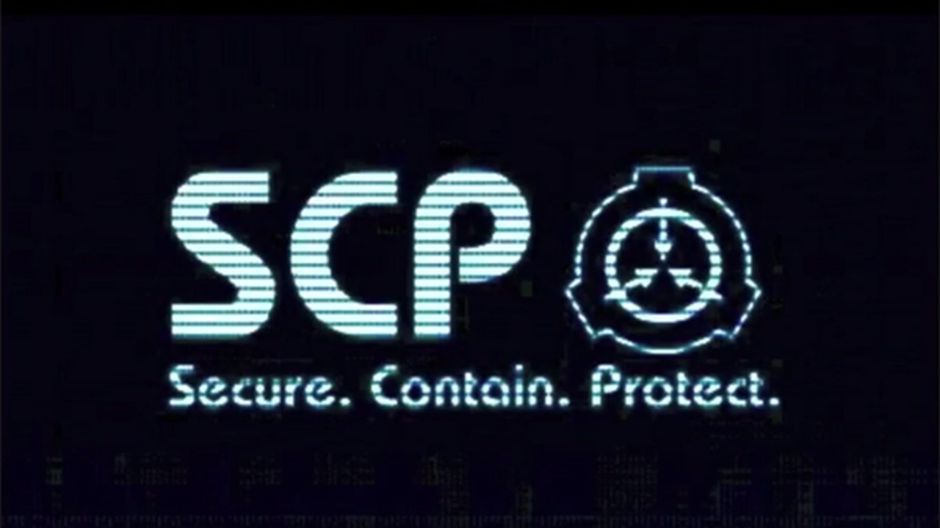 SCP (Secure, Contain, Protect) Foundation is a secret organization that specializes in locating and containing paranormal entities from around the world. In actuality, it’s nothing short than a collective influence of Wiki articles and short stories. However, let’s be thankful that no such thing in our reality exists. Should the Foundation become a reality, humanity might as well pack their bags, and leave for Mars. With that out of the way, let’s take a look into the SCP Foundation, and some of its chilling secrets.

As a disclosure, this article will describe these entities in detail. Some of these descriptions are graphic in nature, so if you have any uneasy feeling while reading this article, feel free to check out our more comfortable works by clicking here.

What Is An SCP?

An SCP is classified as an anomaly that is discovered and detained by the SCP Foundation. The goal is to contain, observe, and learn about the anomaly, and determine whether it is safe or not. These range from Euclid (Safe) to Keter (Lethal), and are stored depending on their functionalities. As a result of these findings, the SCP Foundation work in secret to seclude this information from the general public to avoid mass hysteria.

Although there have been many factions, such as Chaos Insurgency or Serpents Hand, that work to destroy the Foundation, they still operate to this day in order to properly protect humanity from impending doom. Let’s take a look at some of the anomalies captured by the SCP Foundation:

SCP-173 sits in corner, unmoving due to observation. Image provided by sickchirpse.com

Beginning our list, we have the first, if not most famous catalogued anomaly. Commonly referred to as “The Peanut”, this anomaly is an immobile statue consisting of concrete and rebar. Its face was created using Krylon brand spray paint, although its origin is unknown to this day. It is classified as an object class Keter (Highly Lethal), and will attack those not observing it.

If left unobserved, it will seemingly teleport at high speeds toward the person, proceeding to somehow snap their neck. It is unknown how this is done, but the Foundation has secured 173 inside a locked chamber at all times. For some odd reason, it is able to produce blood and fecal matter, resulting in bi-weekly cleaning, and no more than three personnel in its chamber.

In addition to being observed, personnel must not blink while observing the sculpture. Should they need to need to blink, they must sound off to one another, or this results in it moving in for a kill. You would think that with how dangerous 173 is, it would be best to leave it alone. However, since it has the ability to slowly break walls, and move faster than the human eye, its best to watch it at all times.

SCP-096 being observed in its cell. Image provided by bloody-disgusting.com

Next up on our list, we have the most troublesome entity. Referred to as “The Shy Guy”, SCP-096 is a lanky humanoid creature with zero pigmentation on both its skin and eyes. Although it appears to be blind, 096 is capable of detecting its surroundings. Its often at times docile, classifying it as Euclid (Both safe, but not safe), but then comes the real risk. In any event that one would be able to see 096’s face, it will then break into mass hysteria for only a couple of minutes before charging at its viewer. In response, any and all video recordings, pictures, or visual documentation are to be destroyed in order to reduce risk of a security breach.

However, it is to be noted that simple drawings or rough sketches do not trigger a response from 096. Many of the Foundation’s staff requested the termination of this entity. With the termination approved, the SCP Foundation awaits the day to effectively destroy 096 once and for all.

Documentation of SCP-682 out in the field. Image provided by soundcloud.com

No, he’s not a god. He’s just a very stubborn reptile. SCP-682 (Also called the “Indestructible Leviathan”) is a massive, reptilian-like creature. There is no known way of killing it, and it is classified as Keter. 682 somehow bores an unwavering hatred toward humanity, and an increased level of intelligence. Capable of speaking human language, it constantly expresses its hate toward staff, and promises death upon all those that hurt it. Despite this aggressive, hostile nature, there have been several recordings where it befriended, if not allied with, other SCPs.

There have been many found ways to harm 682, although it constantly adapts by evolving the part of its body that is harmed. An example would be if its eyes were shot out. Upon being blinded, the reptile would mass produce a good number of eyes to replace those lost. In addition, these eyes would often be bulletproof. Following its containment, it is submerged in a pool of hydrochloric acid, until incapacitation.

No contact should made with the creature, out of fear of provocation. Should anyone attempt any unscheduled meeting with 682, they are to be detained and dealt with immediately. Impossible to kill, and no way of defeating it, the Foundation fears the day this leviathan will permanently be able to escape, and destroy the world as we know it.

THIS is the most feared entity of them all aside from 682. SCP-939, also referred to as “The Human Canine” is a being capable of speaking like a human. It is able to imitate its victims’ voices, even if the victim doesn’t say a word to it. It uses this tactic to hunt prey, and has been recorded to take town a strike team using this method.

What’s even worse is that despite lacking proper organs, it can asexually reproduce human-like infants. Upon further study, these infants will later deform into other instances of 939, each capable of human speech. It is blind in nature, but can see any target that makes too much noise. It also often found in packs of two or more.

In order to contain these creatures, the foundation has removed sound-based locks and any form of high-level lighting, as it is sensitive to light. In addition, several tests have shown that these creatures can be killed through basic means. However, simple decapitation only results in the head calling for help. 939 can produce substances of amnesia-inducing gas simply by breathing. This, if exposed to long enough, results in the victim suffering from hallucinations and deuteriation of common function for nearly half an hour.

Although it has been suggested for this SCP to be terminated immediately, there are far too many recorded instances of this creature being found around the world. As a result, the Foundation has concluded to capture 939 for research purposes only.

Wait, There’s How Many?!

These are only a few of the catalogued SCP’s within the SCP Foundation. With there being well over 6,600+ SCP’s, each ranging from Docile to Extremely Dangerous, let’s be thankful they don’t exist in our universe. Although, there have been some instances where SCP’s are capable of dimension-hopping. Who knows if there are some in our own universe at this point. But, hey, life is a mystery, and the world is a big place.

That about wraps it up here, folks. If you have an opinion on the SCP Foundation, or want to talk about your favorite SCP’s, be sure to leave a comment down below, we’d love to hear from you. Also, take a look at our Facebook page, and check out our other works. From all of us here at GNN, Stay Geeky.

In this article:fiction, Foundation, Horror, SCP